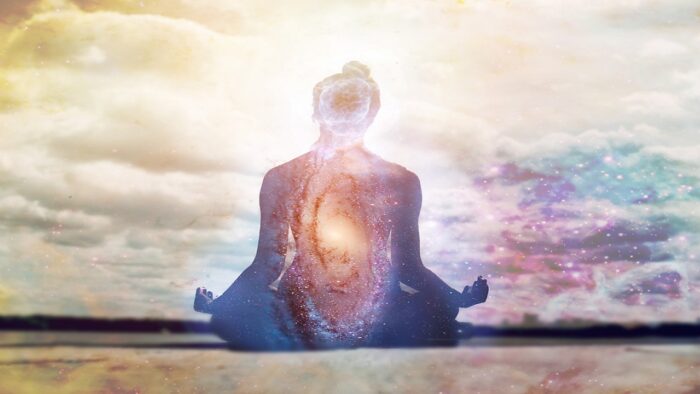 Lexicon – There is no entry to the is word in Amarakośa

Bhagavadgītā – There is no reference to Vastu in this text.

There are three references to the word Vastu in this text. They are as follows –

These various shades of meanings of the term Vastu are to be noted while using the term in Yogic contexts.

Unit 6 To be Continued…