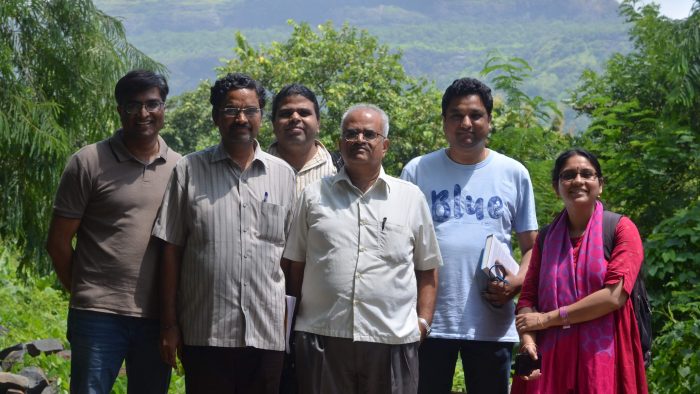 The debate around Aryan Invasion Theory (currently mellowing down to Aryan Migration Theory or even Aryan Tourism Theory) has been on for decades. Initially powered by the Nazi money, a generation of German Indologists had given mileage to this theory, which strangely was lapped up by a generation of eminent historian academics in India, too. But now, as the science of linguistics, archaeology and genetics begin to shake the foundation of this racist theory, the details and hence, the truth is still a prisoner of academic realms.

One man had the courage to tear down the walls of that prison to unravel the mysteries of Vedic India, the development of its language, its people and the subsequent amalgamation as Bharata Varsha! For decades, he immersed himself, mastering linguistics, tracing etymologies, numerical systems, scripts, texts and whatnot; thereby challenging the entrenched fortress of AIT. A man who gives it back to the academics in their own language, tearing apart their concoctions with their own arguments while his own is well-rooted in sound logic, backed by textual evidence. So much that, they hesitate to even take his name while replying to criticism in fear of having even their rebuttals torn apart!

Shrikant Talageri – Author of multiple books, each of them focussing on the ancient history of India, tracing the civilizational journey of her people. His voluminous works tell the history of India, which truly resonates with the identity that is buried deep in our collective conscience. 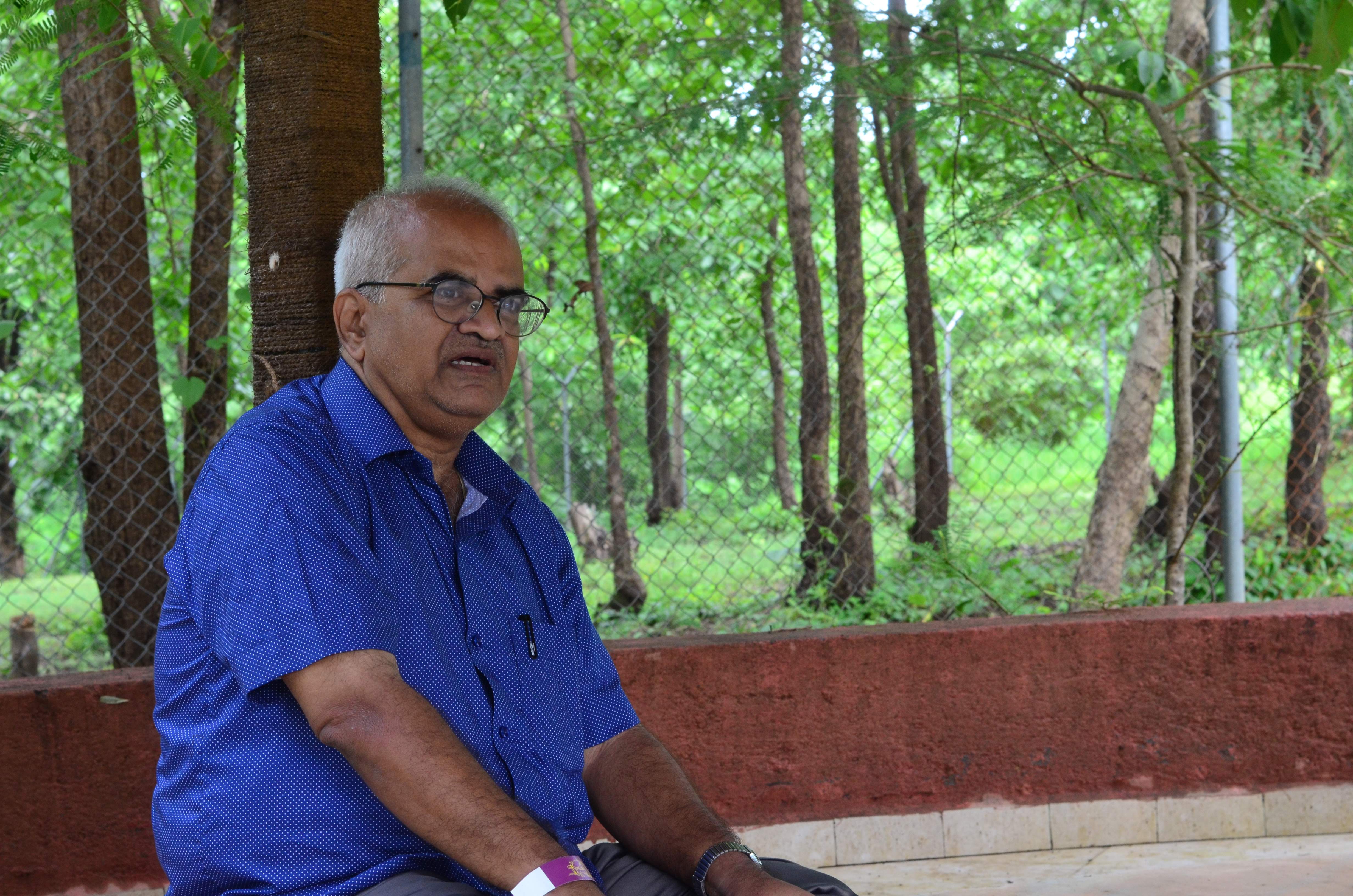 When an enthusiastic group comprising of storytellers, fiction writers, filmmakers and professionals got the opportunity to spend a weekend retreat with the scholar, trying to understand the breadth and depth of his research, thanks to the wonderful initiative by Indic Academy. This story of our civilisation steadily strode ahead to meet the masses in the language and media that is accessible to them. 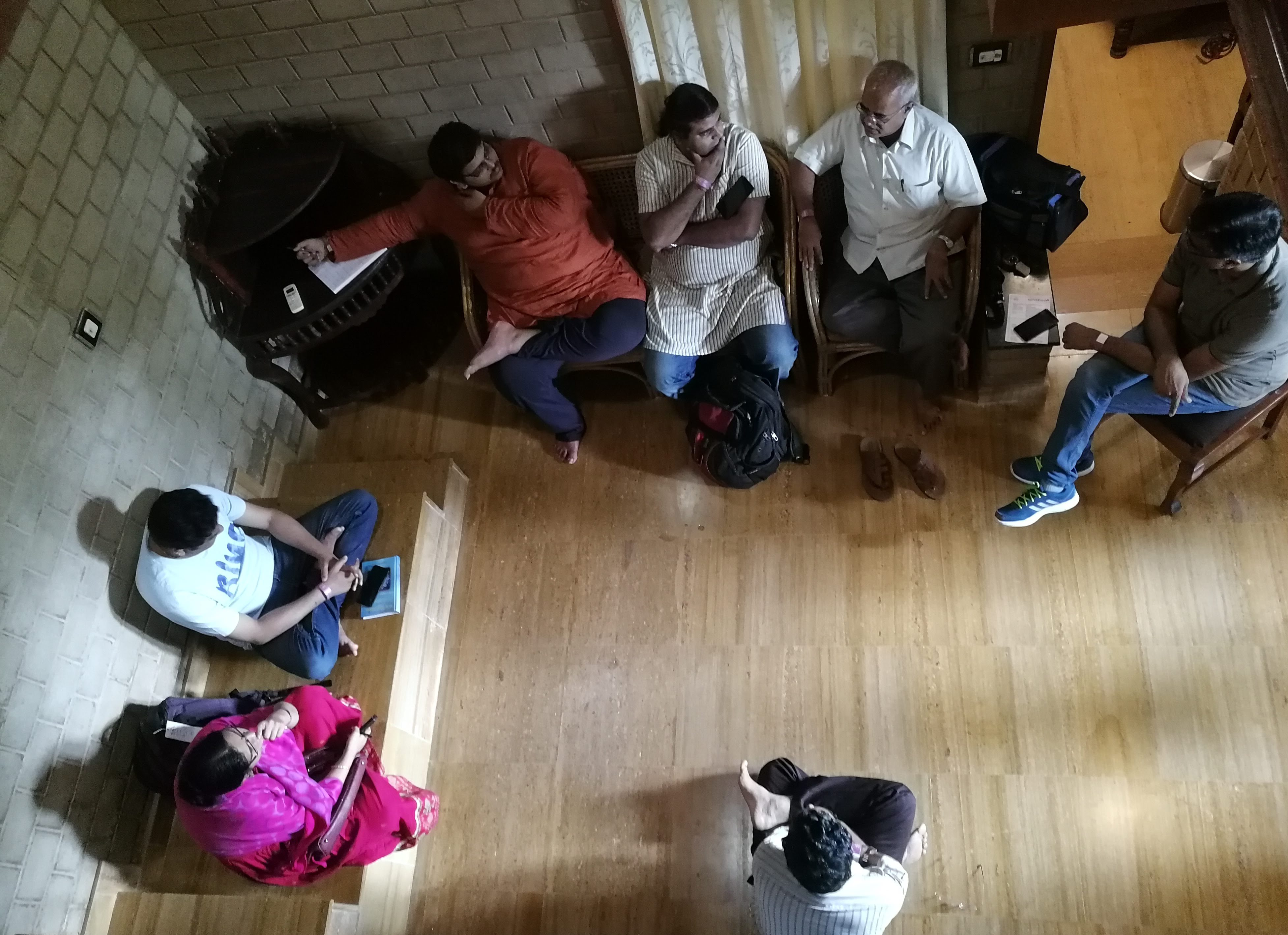 The lush greenery of Goverdhan eco-village, the Satvic environment, charged with spiritual energy, nurtured by ISKCON only catalyzed the dissemination of this wisdom, reminding me about the legendary Naimisharanya, where the revered Rishis discussed the secrets of the universe. 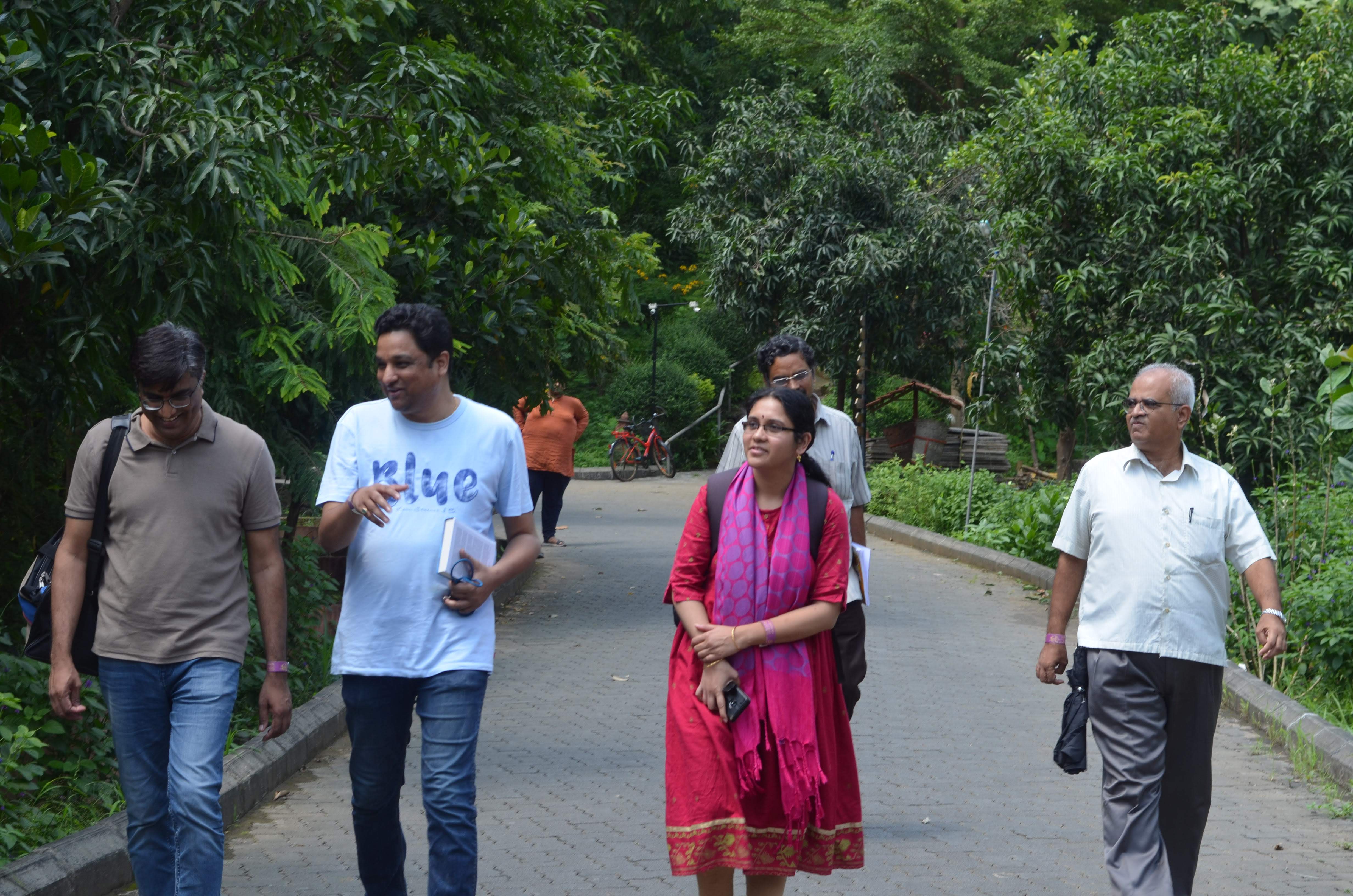 “The retreat ennobling and enlightening all at the same time. I am glad I got to spend time with Shrikantji, who is not just a contemporary linguist, historian and philosopher, but also a true modern guru, given the love with which he answered my questions. A dream-like experience that has ignited me with a passion and commitment to continue doing what I love!” says Prabhav Paturi.

Prabhav’s opinion about the experience would be unanimously agreed upon by the rest of us who had the fortune to realise the magnitude of historical analysis done by Shrikant Talageri ji. 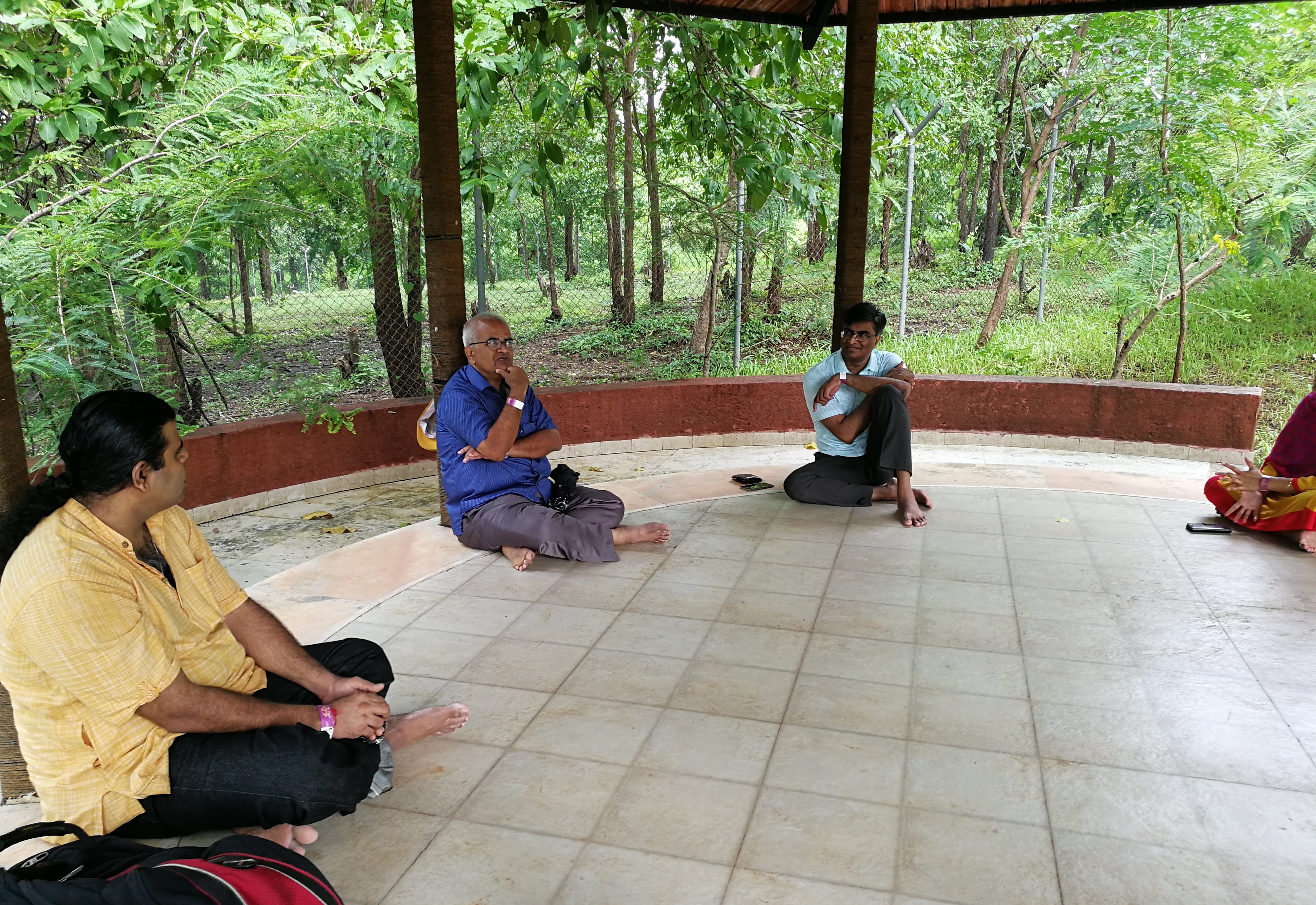 Another participant Vinay Managal shares his experience saying, “Thanks Indic Academy for the wonderful opportunity given to interact with brilliant writers and a privilege to listen to Shri Talageri himself on the essential theory of Aryan Migration and relevant science of linguistics behind it. Meeting Talageri ji made me realize the importance of deep research of primary sources and developing a real scientific interest in these topics of huge importance. This retreat changed my thought process on Indic topics and it’s vast history. Whatever I may write on Indic topics or world history in future will have a definitive positive impact of this session.” 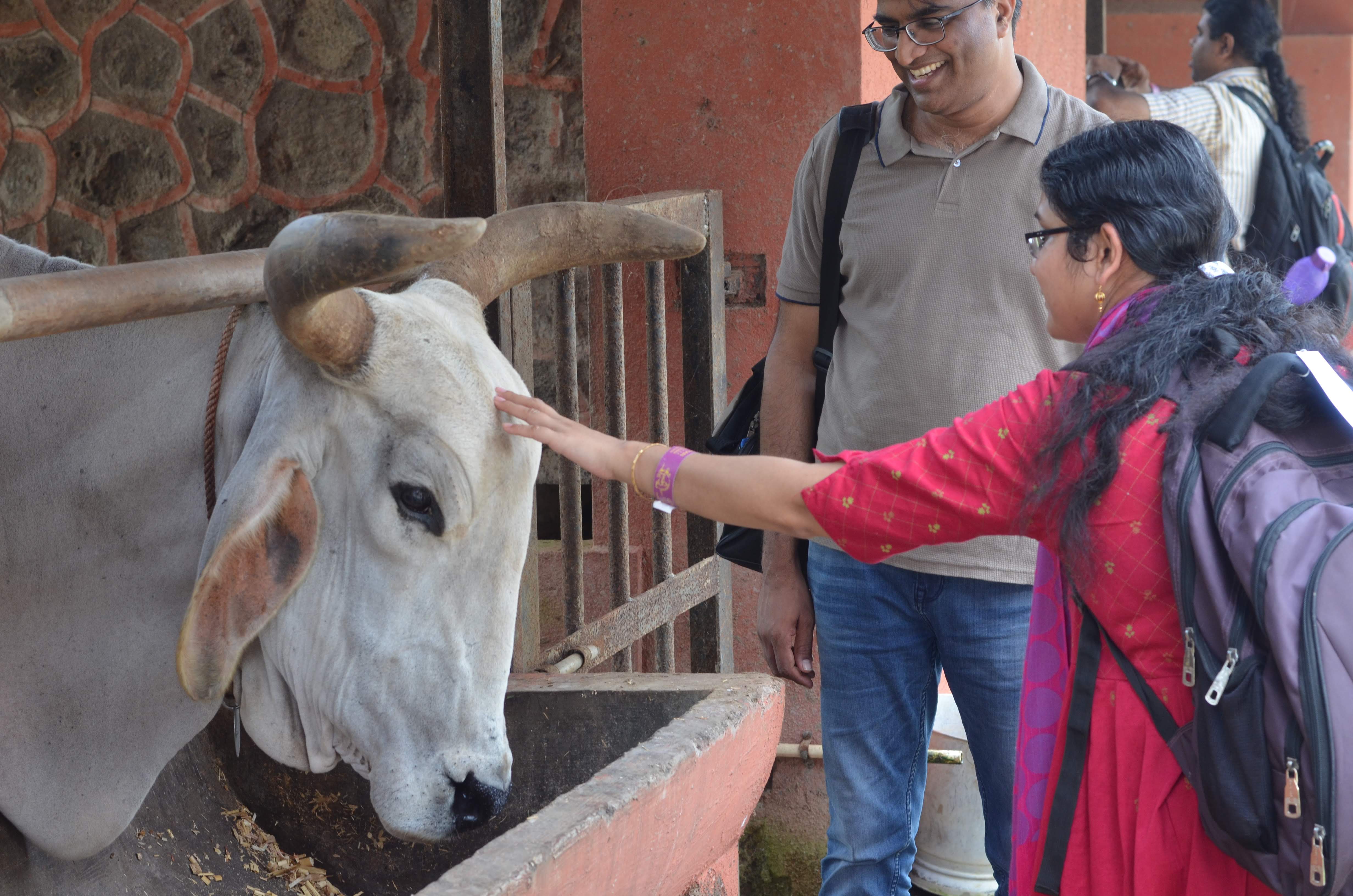 To me, this was a first and decisive step in combating the AIT tropes with erudite analysis as the group of fiction writers got together to brainstorm on popularising the true history of India. 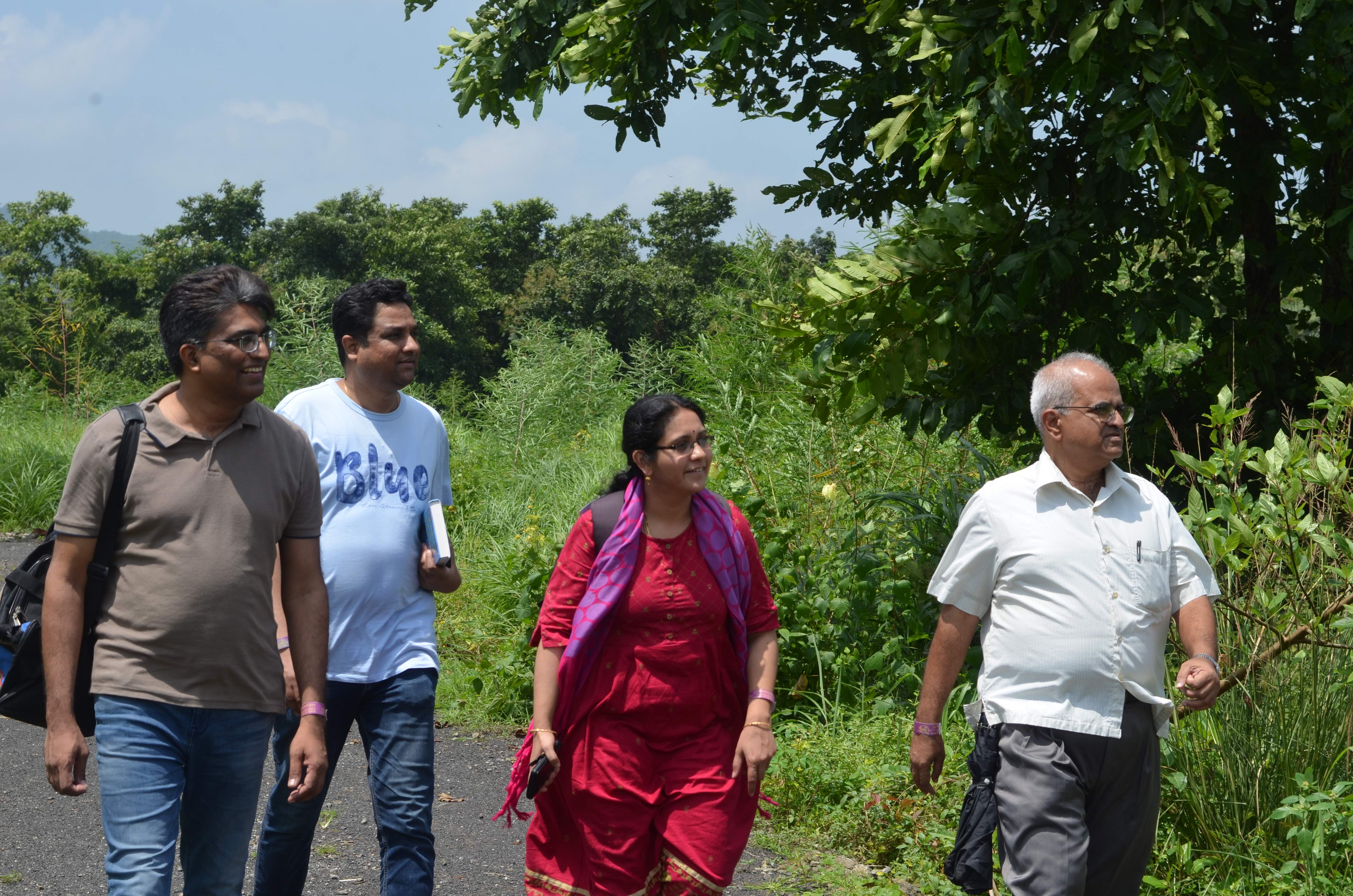 Echoing the same sentiment, award-winning screenwriter and novelist, Sivaprasad Akella says, “It was not just a Writers’ Retreat. It was a wonderful virtual journey from Rigvedic times through Harappan civilisation under the able guidance of well-learned Guru Shrikantji. Even as the submission date for my current WIP approaches, the experience gives me newer ideas to delve into the Vedic world and weave creativity along with the ancient ethos to take my storytelling to a new level.“ 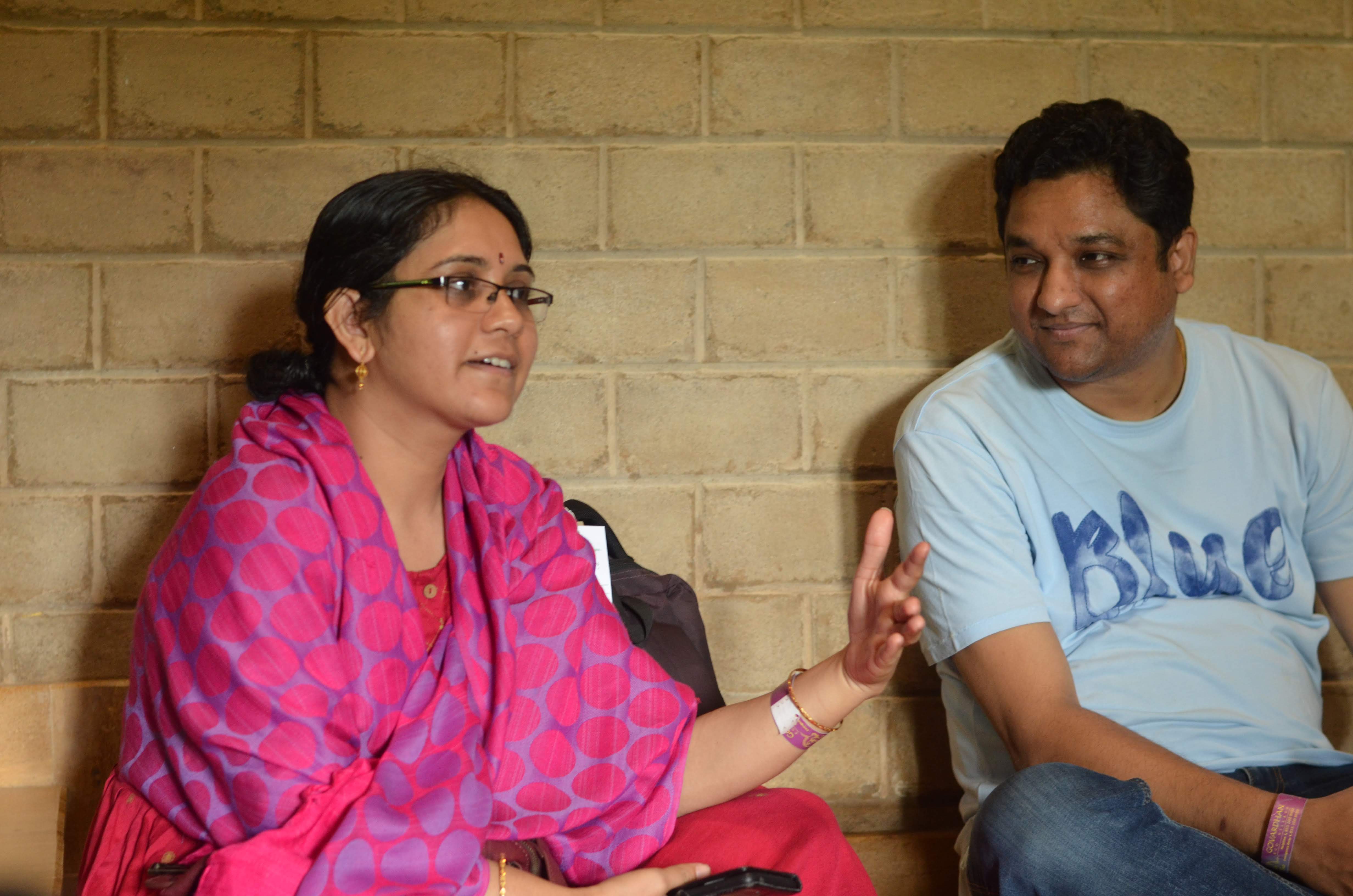 “There was great camaraderie among the members, and there were animated and enlightening discussions on many subjects. I was stimulated by the meet and could clarify certain things about Harappan-Dravidian relationships in my own mind and led to two articles (soon to be published)” says Shrikant ji, an epitome of humility and inspiration whose energetic explanations will stay with the attendees for long. 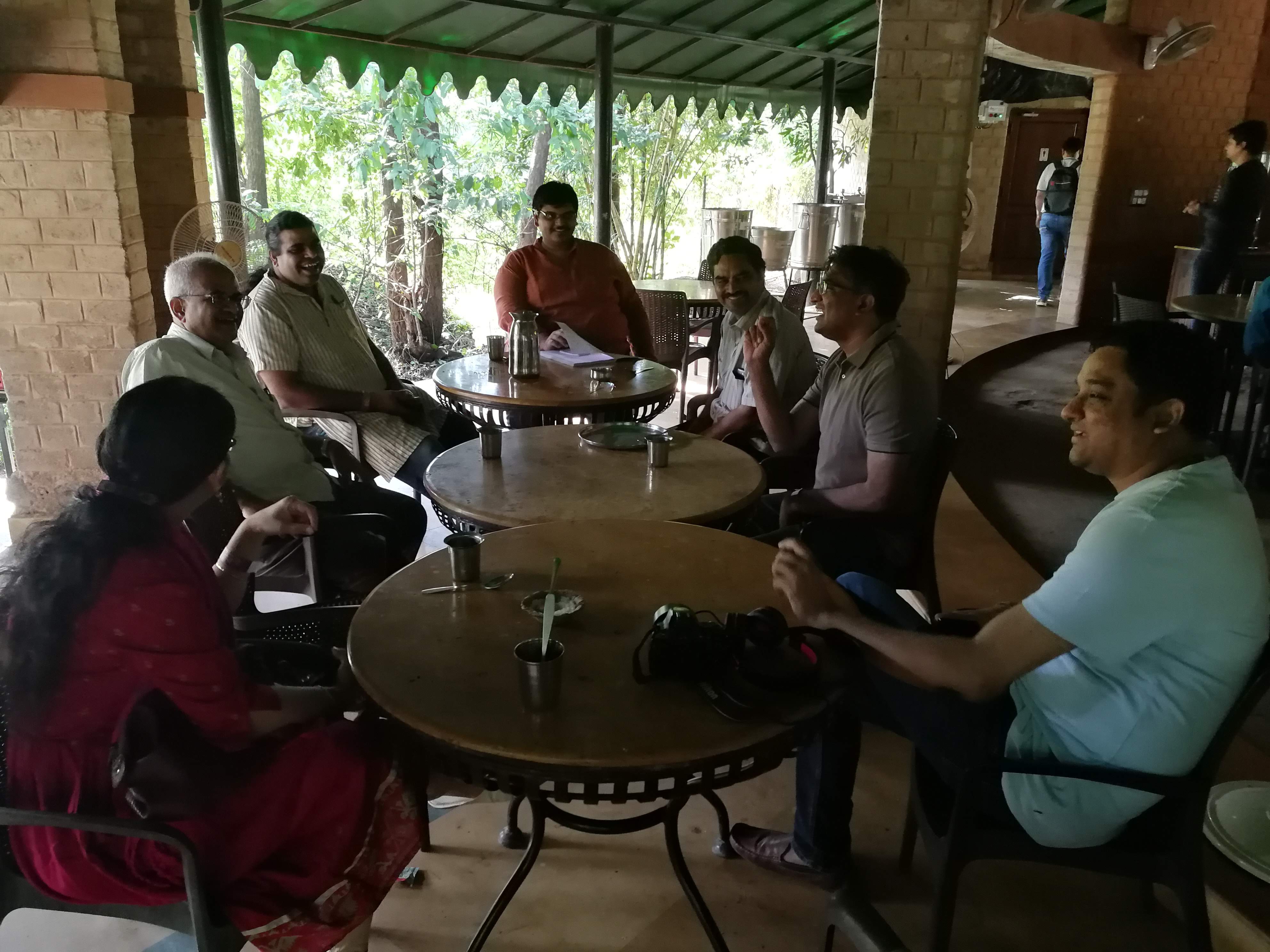