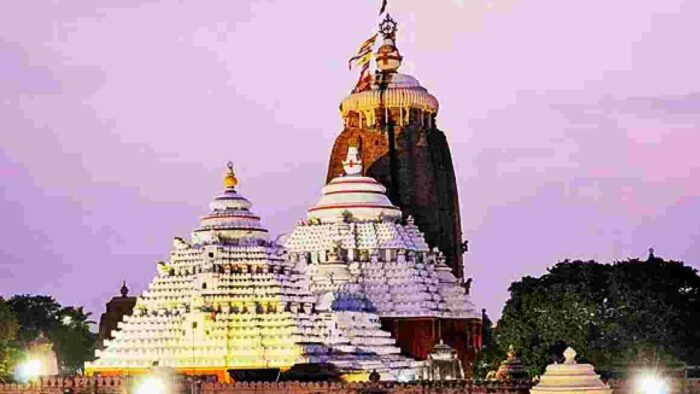 Diwali, the Sanatan festival of illumination signifies the assurance of positivity after a phase of darkness.  The festival is celebrated for many reasons and in many ways. Belief has it that Shri Ram, Devi Sita and Sri Lakshmana were welcomed back to Ayodhya after fourteen years of exile with the glitter of sparkling earthen lamps. In Eastern India it is celebrated as Kali Puja –  celebrating the mother form of Shakti in the shape of Kali in her Kamalatmika incarnation.  In Southern India it is celebrated as the day on which  Lord Krishna defeated the demon Narakasura. The day also marks the birth of Goddess Lakshmi –The Goddess of wealth and is celebrated as Lakshmi Puja. It is also believed that Lord Vishnu, in the Vamana roopa- Dwarf incarnation, rescued Goddess Lakshmi from the prison of King Bali on this day. As per the Hindu epic Mahabharata, the Pandavas returned to Hastinapur after their exile on Kartik Amavasya. The reasons for celebrating Deepavali are many but the goal leads us to illuminated positivity and the spirit of celebrating good over evil.

In Jagannath Sanskruti, Kartik Amavasya or Diwali, is observed as Deepa dana Shradha. On this day forefathers are offered prayers and pacified by lighting Diya – earthen lamps and by making an offering of Bhoga. A ritual popularly known as ‘Bada Badua Daka’ is done at the grand courtyard of the Shri Jagannath temple in Puri and also on the Baisee Pahacha– the flight of twenty two stairs inside the Srimandira premises.

In the Hindu month of Bhadrapada, the Hindus appease the Pitras and get their blessings. For sixteen days, also known as Pitru Paksha, the rituals of Tarpan are performed.The belief is that our ancestors descend on to Earth during the Pitru Paksha period on the second fortnight in the month of Bhadrapada. The Pitras visit Earth during Mahalaya Shradha and return back to their abode after examining the wellbeing of their predecessors on Kartika Amavasya that is on Diwali.

The ritual is followed in all Hindu households across Orissa, in the evening hours of Kartika Amavasya. A bundle of ‘Pimpeii Kathi’ , known locally as ‘ Kaunriya Kathi’  –Jute sticks, with a blob of cotton dipped in ghee is  ignited. The light is then shown upward towards the dark sky as an offering to the forefathers with the belief that the light guides them to go back to the heavenly abode after visiting their kith and kin on Earth.  It is also believed that once the forefathers are offered the Mahaprasad of Shri Jagannath, they attain freedom from the cycle of life and death. While offering the ignited  bundle of jute sticks,  the devotees call out loud

Meaning – O dear ancestors! Come in the darkness and go back along the lighted path; and keep rolling on the twenty two steps of Jagannath Temple, relish the Mahaprasad and keep your goodwill and blessings upon us.

Ancestor worship is an integral part of the Sanatan Dharma. Invocation of ancestors by offering prayers on certain given days and months of the year is a way to attain salvation and also a means of offering gratitude to the past generations.

Meaning – The deeds that have been done by mother and father for their children relentlessly remain incomparable and matchless.