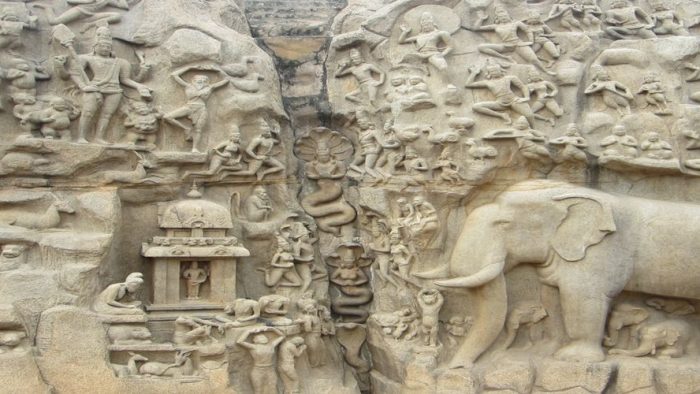 The many dimensions of history will be explored this month during a two-day course by veteran philosophers in history at Mythic Society, Bengaluru.

Organised by Indic Academy, ‘Itihasa and Various Meanings of History’ will be put forward by philosophers Vishwa Adluri and Joydeep Bagchee, who have spent a good part of their life uncovering the origins of historical thinking and their magnum opus, The Nay Science – one of the foremost criticisms of historicism.

‘Itihasa and Various Meanings of History’ will include readings of Hegel, Paul Ricoeur, Georg Iggers, and selections from Ranke and Sukthankar. The Adiparvam from the Mahabharata (books 1–4) will then be analysed to explore a more primordial sense of time, history, and dharma in the Indian epic, as the interpretation of history as it emerges from the text itself is unique and timely.

The course has been announced at a time when the country is engaged in raging historical debates – be it the Padmavati controversy, the fierce contention over AIT/OIT theories or the historical interpretation of Indian epics. Writers like Rajiv Malhotra have talked about ‘history centrism’ as a ‘nastika’ principle that should be rejected in an ‘astika’ open architecture like Sanatana Dharma. Balagangadhara talked about destruction of Indian epics and culture by those Indians who historicise them in the name of protecting Indian culture. Adluri and Bagchee had addressed these issues in their recent interviews to News18, Swarajya, Open Magazine and The New School Social Research Matters.

In the past two centuries, historical concerns have started dominating humanities with historical methods forming a part of practically every discipline of humanities, whether literature, philosophy, political theory, or art history. We appear unable to deal with these subjects outside of history. But how and why did history, previously a second-order discipline in the humanities, attain primacy in the nineteenth century? When did modern fascination for history begin? What is historical consciousness? How is itihasa different from historical consciousness? What is the philosophical genealogy of the concept of history?

The course aims at clearing the air over questions such as these and others.

For more information on the course, visit this link.