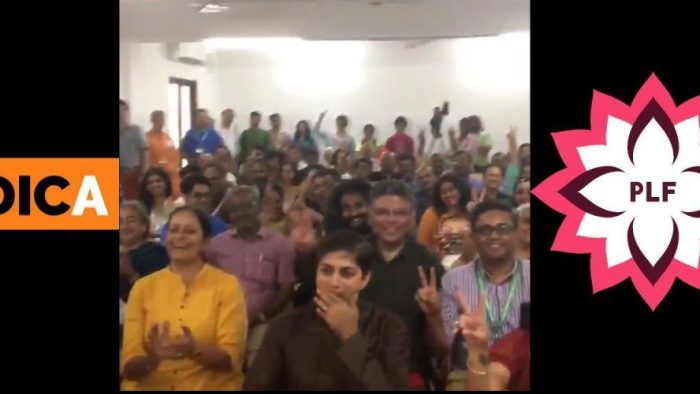 Following the discussion on Bharat Shakti, the Lit Fest saw speakers such as Dr Makarand Paranjape and Swapan Dasgupta take the stage to discuss the Meaning of India. What does it indeed mean to us when we say “India, that is Bharat”. Are the two one and the same? Or are there nuances which ought to be explored further? The discussion dwelt on how the word Bharat went back many hundreds of years. The Bharatas were a Rig Vedic tribe which fought the ten kings in a battle of great antiquity. Bharat signified the holy fire associated with this tribe. Bharat is also the Bharat of Natyashastra and also the king Bharat who counted the teeth of a lion as a child!

Later on in the day, a vibrant panel discussion titled “Dolls Divas and Devis”, moderated by Vivek Agnihotri was held. The participants were actresses Pallavi Joshi and Kalki Koechlin. They brought a wonderful counterbalance to the other discussions. Pallavi Joshi spoke about her days as a young teenager, starting off in the world of acting, on movie sets filled with accomplished actors! She also spoke of how doing certain roles brackets you as an actor, and audiences sometimes fail to appreciate that an actor is merely doing a role, he or she is not that person per se. Vivek Agnihotri also brought up the topic of nepotism – something considered routine in the film industry. He made the point that nepotism should never over rule competency. At the same time, if a person is capable then why not help him reach the next level. 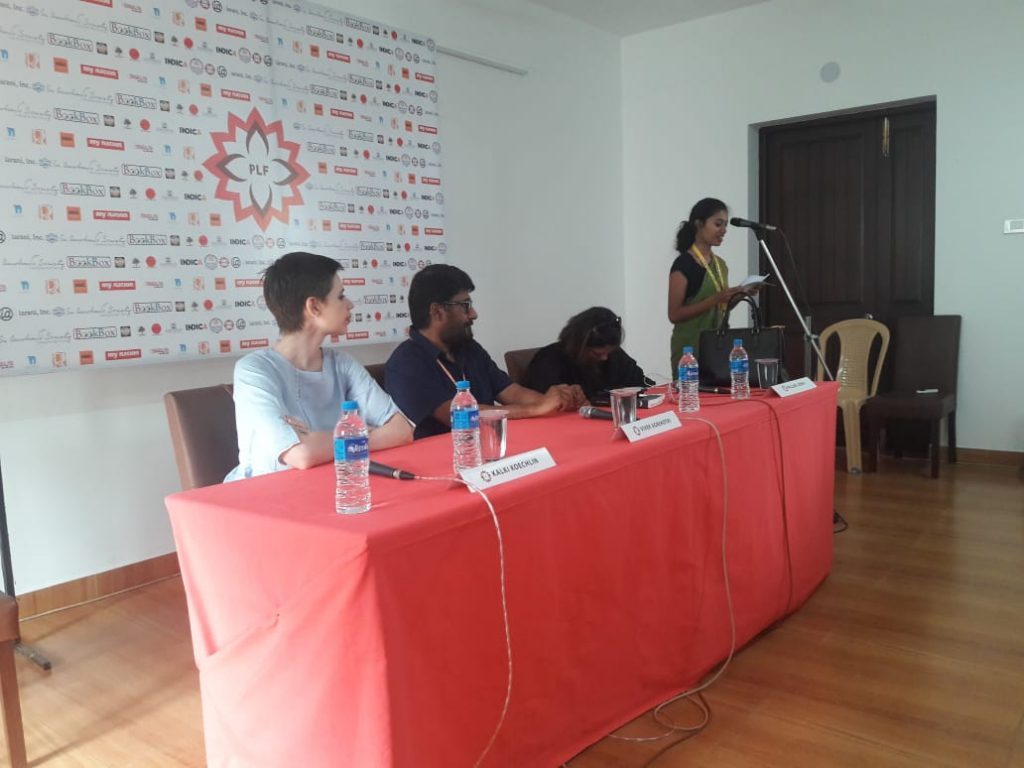 One of the most interesting discussions saw Anand Ranganathan, Dr Makarand Paranjape , Amish Tripathi and Vivek Agnihotri share the stage. With such a star cast on the dias, it was hardly surprising that there was little space left in the hall. Vivek spoke about his book ‘Urban Naxals’ and his journey from movies to the written page. It was a fascinating journey – from the making of the movie to his talks in dozens of campuses and of course his research on Naxalism. The discussion also wheeled around the Leftist bent of our academics and ways to counter it.

Amish Tripathi firmly held out the view that we should contribute in greater numbers to content creation and not merely keyboard wars on social media. Anand Ranganathan mentioned how he doesn’t necessarily judge books in their entirety. Sometimes a paragraph here and a beautiful quote there is worth more than the whole book put together.

But all good things have to come to an end, and the 19th of August marked the close of the first ever Pondy Lit Fest – A resounding success, one must say. Every panel discussion was attended by scores of people, with some even going beyond capacity! Lively interactions took place between the audience and the speakers; the attentive listeners fired dozens of questions after every panel discussion. The writer is usually in the pages of a book, the reader an anonymous entity whom the writer perhaps never meets. But the Lit Fest provided an opportunity for both to meet and gain from the meeting. 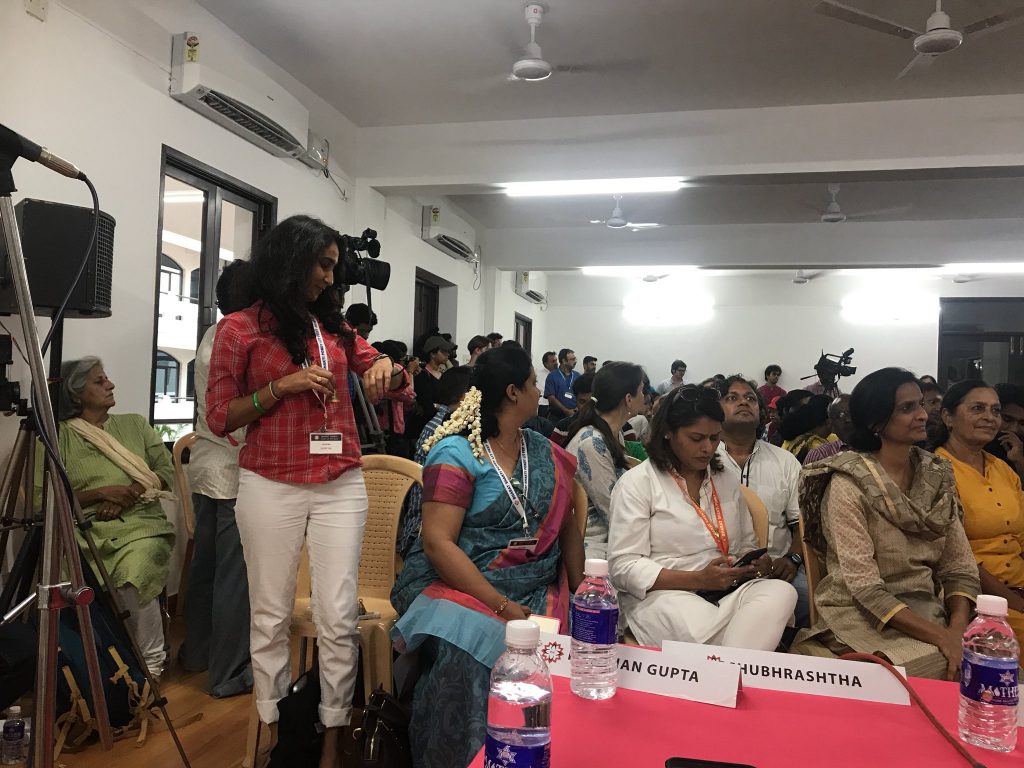 Finally, a word about the organization of the Lit Fest. We had mentioned how the launch went off smoothly and was very well managed, despite some attempts to foment trouble. After two days of the Pondy Lit Fest everyone associated with it will agree that it was a job well done. All credit to Dr Paranjape, Alo Pal, Ajit Dutta and all the other co-organisers and volunteers for putting together a memorable event. Nothing was found to be lacking or falling short of expectations. In fact, expectations were exceeded! The hospitality shown at the venue was pleasant. We all left at the end wishing that the Lit Fest had gone on for a day or two more!