Pingala’s Algorithm Part VII: From Ganas to Octal and Hexadecimal 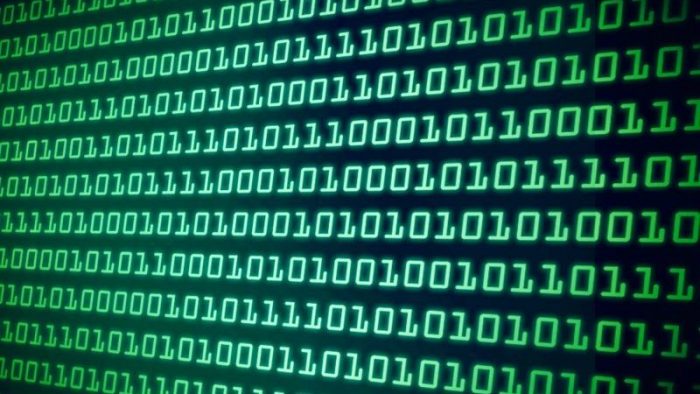 Let me list out the binary, octal and hexadecimal representations of decimal numbers from 0 to 32. Refer to Table no. 1. 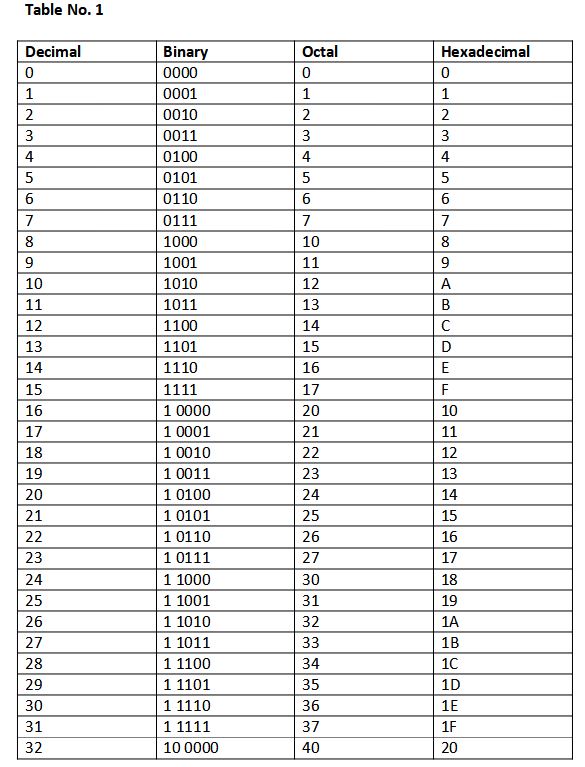 We can substitute a group of 3 bits with an octal digit. Let us rewrite the above binary number as an octal number. Refer to Table no. 2.

We can substitute a group of 4 bits with a hexadecimal digit. Let us rewrite the above binary number as a hexadecimal number. Refer to Table no. 3.

Do you know who was the first person to develop such a concept? It was Pingala, who had developed it in his work Chandahshastra (composed around 2nd century BCE).

Pingala had developed a method to write sequences of Guru and Laghu syllables in a compact way. He had grouped 3 syllables into a unit called a Gana (गण). Each of the total 8 combinations of 3 syllables was represented by a Sanskrit character (अक्षर). The first 8 sutras of Chandahshastra give us these representations.

धी श्री स्त्री is a mnemonic and धी श्री स्त्री are all Guru syllables. Pingala tells us that GGG combination is called the म् gana.

Table No. 4 lists the sutras, corresponding sequences of Guru and Laghu syllables,

and the gana which represents them.

Let me illustrate the benefit of using ganas with an example.

This is one amongst many inventions that we think are modern but which have their roots in ancient India.