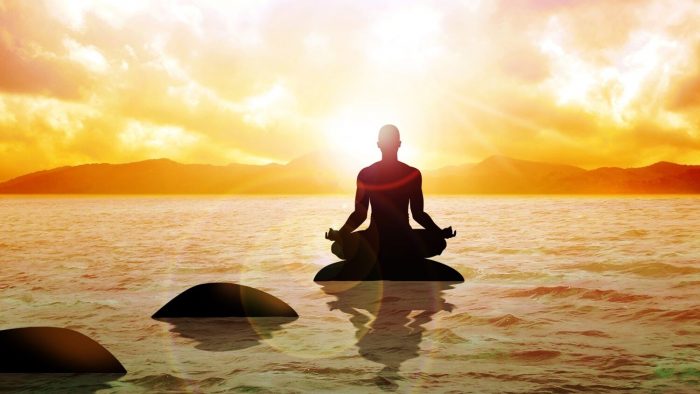 As noted in the previous parts in this series, Kalidasa has been the greatest yet most graceful exponent of Indian values. He has upheld the highest values of our tradition at the individual, societal and universal levels. He advocates an austere but aggressive pursuit of prosperity. Likewise, he advocates a moral but intense pursuit of desires.

He sums this up in just one verse describing the character of King Dilipa.

He did not fear death but took good care of his body; he was not anxious about right and wrong but always did right; he was not greedy but he accumulated wealth; he enjoyed but never indulged. 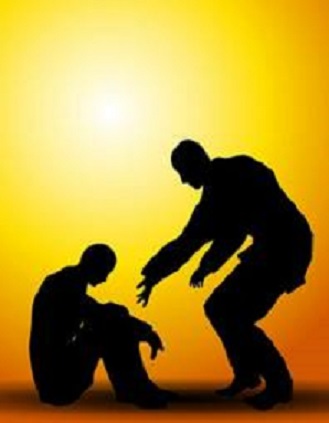 This verse is perhaps the most concise exposition of the four ends of human life, or the Purusharthas, as described in our tradition dharma(righteous conduct), artha(material prosperity), kama(satisfying desires) and moksha(avoiding addiction to anything).

Many such timeless Indian ideals are gloriously represented by a multitude of characters in his works. We shall look at the most important ones.

At the beginning of Raghuvamsham, he describes the qualities of the great kings of the solar race:

They worshipped the gods as prescribed in the rituals; they served the needy with whatever they needed; they punished the guilty as per their crime, and they were keen and alert to respond as per the time and situation.

They accumulated wealth only to give it back; they spoke less so that they could only speak the truth; they went on wars only to seek martial fame and not to loot, and they married only to beget children and not enjoy irresponsibly.

The reign of King Dilipa is explained in great detail. Kalidasa calls him a ‘raajyaashramamuni’ – a hermit in the hermitage called the state. Next, we shall see how he ruled.

He collected taxes from the people to spend on their own welfare. He was like the sun who absorbs water from the earth only to give it back a thousand-fold in the form of rain.

By leading his subjects on the right path, by protecting them and sustaining them, he was like a father to them. Their own (biological) fathers merely gave birth to them.

No king attained the kind of success in protecting their subjects like he did. In his kingdom, ‘robbery’ was there only in name. It never happened.

He loved his subjects and interacted closely with them. As an example, we can see his interaction with the elders of the cowherd-village on his way to the hermitage of Sage Vasishta.

The king and the queen met the elders of the cowherd-village who had come to offer them freshly extracted butter and enquired them about the names of the trees along their path.

Later in the epic, when the greatness of King Dilipa is being described to princess Indumati, we see the following verse

When King Dilipa was ruling, even the wind would not dare to ruffle the clothes of women who have gone asleep in the open along the highway. Which man would dare do it?

Such was the security enjoyed by women during the rule of King Dilipa. Now, we can look at how his great son Raghu ruled. 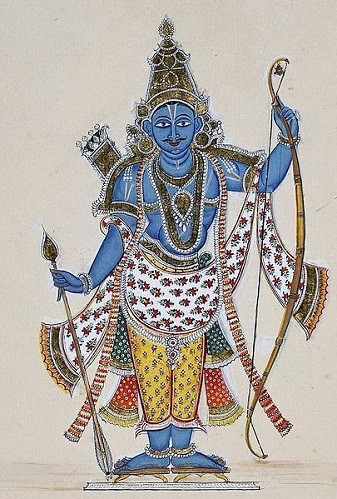 By his not-too-strict and the not-too-lenient imposition of law, he became lovable to everyone like the southern winds which are not-too-hot and not-too-cold.

The grief of the people at the retirement of King Dilipa was overcome by the exceedingly great virtues of King Raghu. It was like the fruits of the mango tree making people forget about the flowers that bloomed earlier.

Here, Kalidasa has demonstrated the important virtue of rulers winning over people by sheer virtues and not through trickery.

An individual becomes king because he keeps his people happy. In that respect, Raghu indeed was a king.

After him, his son Aja became the king. He followed in the great traditions of his forefathers and ruled well.

King Aja became so close to his subjects that everyone among the subjects thought that he/she is the king’s favourite. He was like a sea which accommodates hundreds of rivers. Yet he never became arrogant or inaccessible.

To give a contrast to this great set of kings, we can look at how the wretched king Agnimitra treated his subjects:

Mired in pleasure all the time, the king devoted no time to his subjects who were anxious to see him for one reason or another.

When his ministers insisted on him meeting his subjects, he would oblige by only putting his left leg out of the window.

Kalidasa believed in the four ashramas or phases of life as conceived in Indian culture – brahmacharya(student life), gruhasta(family life), vaanaprastha(retirement into the forest) and sanyaasa(renunciation and penance).

He holds up that ideal for individuals in his works. We can see the kings of the solar race for an example.

They studied well in their childhood. They enjoyed the luxuries and pleasures of life in their youth. They took to the hermitage in their advanced age, and they spent their final days in undisturbed solitude meditating upon the Supreme Being.

He places particular emphasis on the institution of marriage. King Raghu says this to Kautsa:

It is indeed time for you to set foot into the second of the four ashramas, the marital life, which sustains everything around.

Kalidasa is also very particular about individuals paying due respect to great people and great ideals. He says as much in the first chapter of Raghuvamsham.

Prosperity is indeed adversely affected when the respectable are not respected by us.

When the Brahmachari(Lord Shiva in disguise) speaks disrespectfully about Lord Shiva, Parvati chooses to walk away from him instead of hearing him insult a great ideal. This is what she says:

Not only those who insult great ideals, butalso those who hear the insults become sinners.

Kalidasa also advocated respect to great people irrespective of gender. When the Seven Great Sages along with Arundhati appear before Lord Shiva, he respects Arundhati in the same way as he respects the seven great sages.Kalidasa sums it up like this:

It is indeed the way of great men to not discriminate on the basis of gender alone.

In the Kumarasambhavam, we see Lord Shiva himself performing penance and offering oblations to the fire. The poet says this of him: 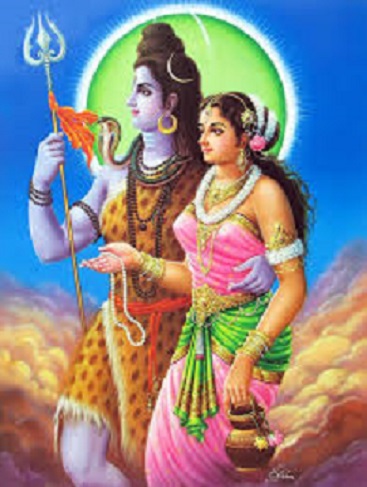 Even though he is the one who decides the fate of all penances, we do not know what he himself is doing penance for.

Later, in the midst of his honeymoon with Parvati in the GandhamadanaMountains, Lord Shiva remembers to pay respects to all of creation at dusk.

And so, even Lord Shiva, uttering the appropriate hymns, offered oblations to the creation at dusk.

Essentially, Lord Shiva is leading by example for the rest of the world to follow. It is this aspect of Lord Shiva that Kalidasa has presented in his Kumarasambhavam. At the same time, it is an education in the nature and object of desires. Initially, Parvati decides to take the easy way out and attract Lord Shiva by her physical beauty alone. That does not work. And so, she takes the route of penance and finds that Shiva submits himself to her. The message here is simple, subtle, powerful, and timeless: We should not try to take the easy way to fulfil our desires, instead, we should take the right way. And, if we desire something intensely enough, we shall have no problems taking the right way even though it might be tough.

Continued in the next part