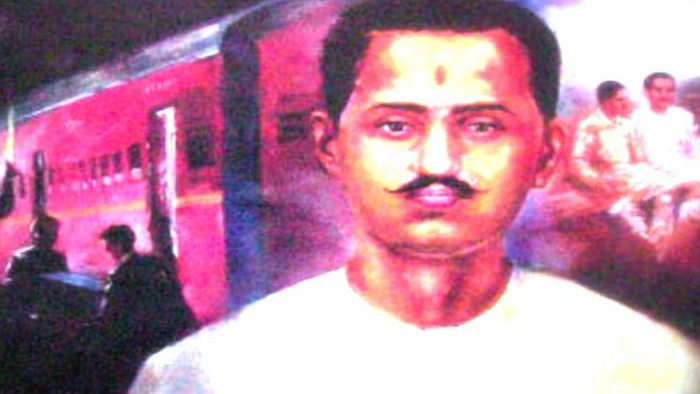 Indic Academy is happy to announce its upcoming book ‘The Revolutionary’- Autobiography of Ram Prasad Bismil by Saket Suryesh. Saket is the famous author of bestselling works like ‘The Rude Tenderness of Our Hearts‘, ‘If Truth Were to be Told‘, ‘A String of Stories‘, and ‘Rescued Poems‘. His latest Hindi Collection of Political Satires, ‘Ganjahon ki Goshthi‘, also promoted by Indic Academy, is received extremely well. He regularly writes on platforms like Jagran, Swarajya, OpIndia, etc. 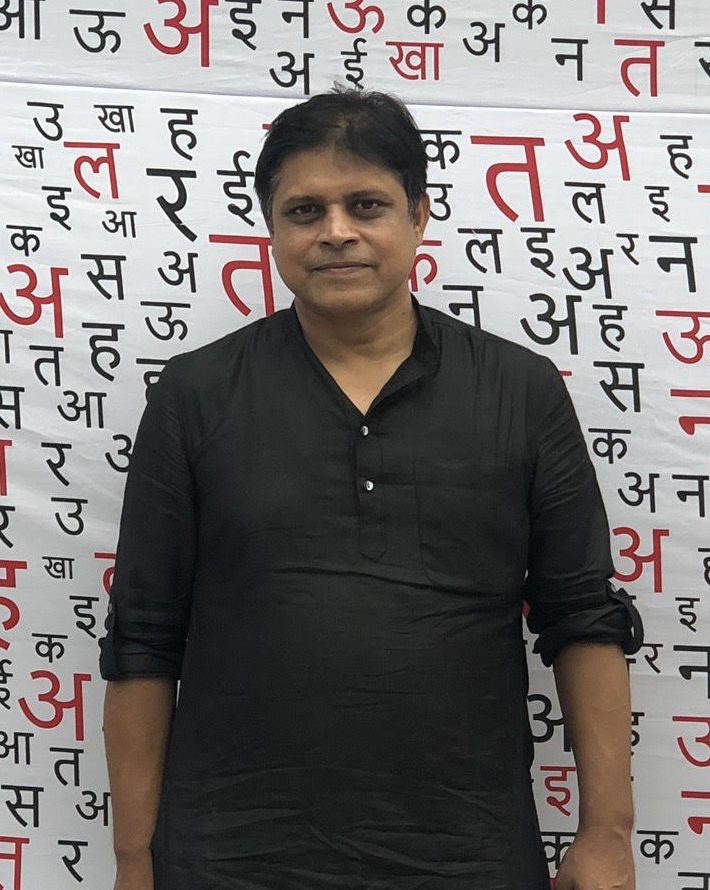 This autobiography was originally written in Hindi by Bismil, that Saket has brought out in English; so as to make it reach to the younger generation and modern audiences across the globe.

Here’s a brief excerpt from the book.

After the sad demise of Shri Swami Somdev, when I reached the Ninth Standard of English, I started reading some nationalistic literature. Around that time Pt. Sriram Vajpayeeji established Seva-Samiti in Shajahaanpur and I joined in with great enthusiasm. I was touched by the sense of service to the society of the organization. I was beginning to appreciate the deep sense of gloom which had descended on my countrymen.

The very same year, a neighbor and a friend, who was very close to me, cleared the Intermediate classes and went to join the college. In the liberal environs of the college, he warmed up to the ideas of aggressive nationalism. The very same year, annual convention of All India Congress was held in the city of Lucknow. I too attended the convention and made some acquaintances.

Having thus gained some understanding about the political direction of the nation, I decided to do something for the nation. The government was responsible for whatever was happening in the nation. The sadness and sorrow of the countrymen was largely due to the ruthlessness of the government, which made it imperative that this Government be overthrown. I was totally sold to this idea of rebellion.

There was huge anticipation around Mahatma Bal Gangadhar Tilak attending the convention, which resulted in a large turnout of members of Garam Dal or the extremist faction of Congress. The Congress Chief was welcomed with great enthusiasm. The news about the arrival of the special train of Lokmanya Bal Gangadhar Tilak came in the next day. There was huge commotion at the Lucknow Railway station.

They had therefore, planned that once Lokmanya Tilak de-boarded the train, he will be taken in a Motor car along the peripheral road outside the city. This caused great commotion among the young volunteers. One Masters Student of the college protested aggressively demanding a proper reception of Lokmanya. I also voiced support for him. Some other youth volunteers with similar idea, planned that as soon as Lokmanya disembarked the train, we would encircle him and take out the rally, whether or not Congress agrees to it.

But when the moment arrived and Lokmanya stepped out of the train and we could make a move, the members of reception committee quickly formed a protective circle of volunteers around him and led him to the car. We, that is the MA student and I, laid down ourselves in front of the car. Refusing adamantly any attempt to reason with us and placate us, we remained on the ground under the wheels of the car not allowing it to move. Inspired by us, many other students also joined us and sat down, blocking path of the Motor car. I was in the grip of such excitement that I could not speak nothing except repeatedly shouting through the tears- ‘Take the car over my dead body’.

We sought the President’s vehicle from the reception committee to take Lokmanya in. They refused. In the melee that ensued, a young man sneaked in and punctured the car. Lokmanya himself tried to placate the youth, but no one would listen. A horse-carriage from nearby was promptly hired; the horses were freed off the yoke. We touched in Lokmanya’s feet and begged him to board the carriage. We began pulling the carriage ourselves.

Thus the reception of Lokmanya Tilak was organized in a fashion which was much grander, much moving than that of any other leader attending the convention. People rushed about the carriage in such excitement as the key to their eternal salvation was in the body of that blessed carriage carrying the great person of Lokmanya Tilak. Wherever flowers were showered on the carriage, people scrambled to collect the fallen flower petals, and wherever Lokmanya  stepped on the Earth, the dust from that ground would soon find its way to place on the respectful foreheads of the people. Moderates felt much insulted, annoyed and offended after this event.

Stay tuned for updates on the book.