Experience The Wisdom First Hand – An Interview with Madhulika Sagaram 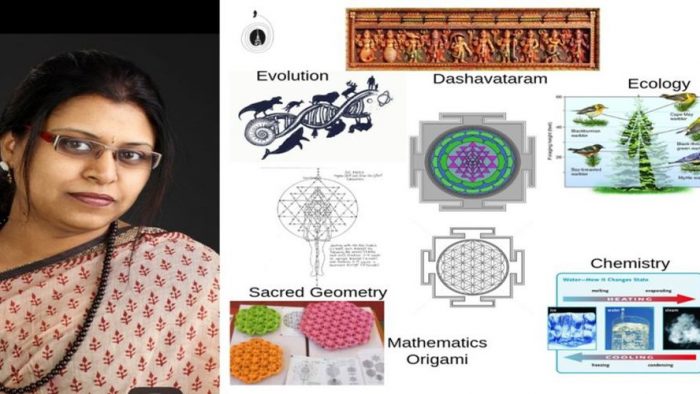 Dr Madhulika Sagaram is an educator working on re-conceptualizing learning systems across India. Her wisdom comes not from books and texts but from a refreshingly fresh lived experience. Her experience shows us that Indian culture and tradition is alive and well in our temples, our customs, and in the lives of ordinary Indians going about their lives.

Across India, in hamlets, temples, in ashrams, in evening fairs and festivals in villages, in the art of the folk artist, traditional knowledge has been passed on seamlessly.

Madhulika’s journey began as a quest to heal herself, to becoming an advocate of indigenous knowledge. “Three years ago, after a series of personal losses, I realized I had to shift my perception of life. Not knowing what to do, I decided to go on a goalless journey to find myself, the meaning of life and correct the repetitive patterns of life I was stuck in.”

She locked her home and travelled from Kerala to Uttarakhand sometimes alone and sometimes with interns. “As I travelled through various parts of India, I understood the energy work that has been done over thousands of years. In various parts of the country, different ksetra (geographical spaces) have been created with certain krama (order and sequence) to clear our sensory perceptions and enhance our clarity of lived experience. Our ancients understood Phenomenology in great depth with a particular focus on human perception. ‘What we perceive becomes real’, this was clearly understood and various spaces were created to enhance and bring clarity to perception so we could see things the way they are, not the way we are.”
She has created post cards of over 121 temples she visited including five active Jyotilingas and Panchakoshas. She is researching how the Shaktipeethas work on our chakras. “I will be travelling all through August meditating at several peethas to connect my experience to the science of the energy space and document its history and energy work,” says Madhulika.

It is possible to explain many of the modern psychological dilemmas through an understanding of Indian rituals including icon worship and iconography. While reams have been written about the scientific basis of temple construction, Madhulika gives us an experiential perspective. “In my travels, I have developed understanding about rituals which clear dosha imbalances caused by trans generational trauma and how that can be cleared at various energy spaces.”

The agamas tell us how to approach kshetras, the kramas to be followed and the consecration of energy space, but it would be interesting to hear her perspective of the relationship between the thirtha and the ‘shedding of karmic baggage’ as well as the link between “the consecration and how alignment with it shifts our perception and lived experience at various temples.”

She has founded Agamah to “educate people on the science of temples and using the autobiography of their trauma and family history to map the right set of temples they should visit. Not all temples are suitable for everyone, it is a very sophisticated science that transforms our body, mind, emotion and energy.”

Madhulika Sagaram conducts workshops on transformational learning to understand body, mind, emotion and energy. Most people, she says, are unable to deal with the emotional pressures of social engagement from childhood to adulthood, in the micro (family, school, friends), meso (family friends, relatives, social spaces) and macro (culture, media, social norms) environment. “While, life normally brings almost everyone face to face with their conditioning during middle age and allows them to reframe their patterns; not everyone is able to create a framework quickly. It takes 21 years to observe, 21 years to understand and 21 years to transcend.”

She travelled for two years across India living at temples, ashrams and with sadhus trying to understand ‘ transcendence.’ Of this experience was born ‘Transformational Learning’. “I gathered that while observation and understanding may take as long as they do, transcendence takes 21 years as each individual has to build their own framework. Transformational Learning is an attempt to help people develop their framework no matter what their age and lived experience so reframing of lived experience can happen as early as possible. Further, conditioning fragments the body, mind, emotions and energy at various levels. Disturbed alignment dismantles the fabric of life and we get stuck in patterns that repeat again and again.”

Her teaching resonates with modern How-To books but is rooted in our traditions. How does one change if one is excelling in one or two areas of life at the expense of others? Nature and life are not concerned about happiness and sadness. What is important is that you learn the lessons. How do you transcend your limitations and reach out to others. How does one do away with blocks to life and learning, are some of the questions she answers. 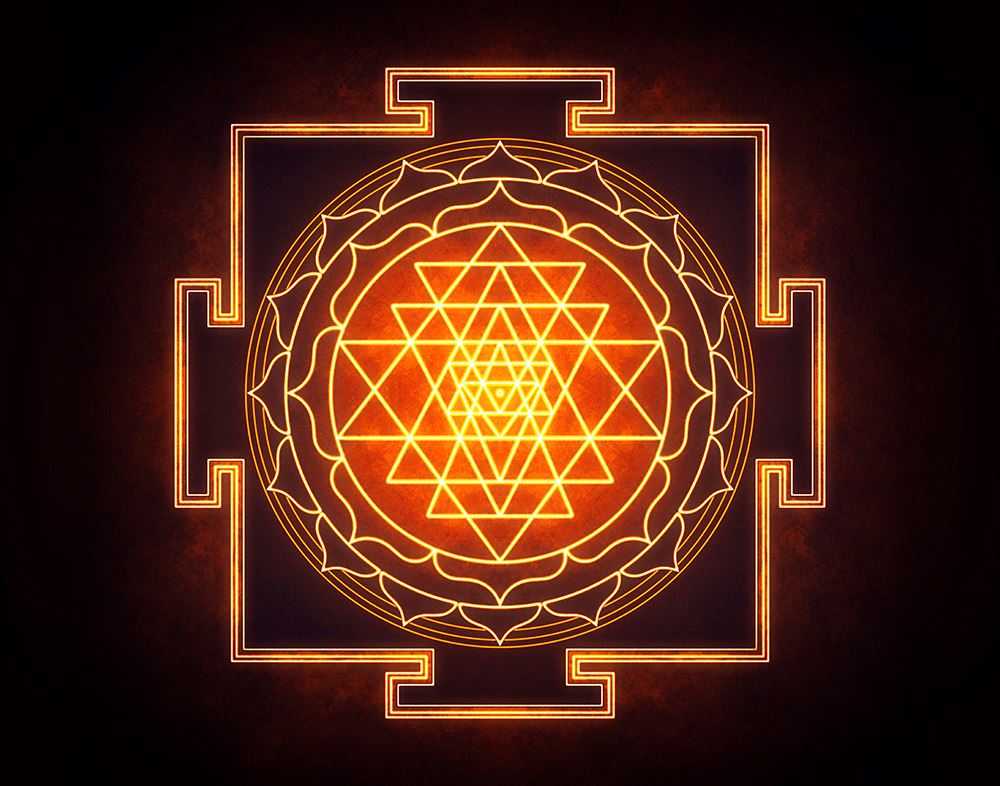 One of the tools that of learning our forefathers used was Yantra, as they moved from the Known to the Unknown. “The most familiar ‘known’ is the nature around us. Nature has in its schema a fundamental principle of control which is introduced after each critical stage or shift. For eg. When water changes its states from liquid to solid ice or vice versa there is a rearrangement of structure of molecules. Likewise there is a shift in molecular structure when mammals evolved from reptiles and further went on to evolve into complex organisms (several shifts as indicated in image above) until human evolution. Further, human evolution led to the arrival of homonsapiens. These points of shifts are the principles of control and it appears each time a physical disposition of power allows the transformation of old into new!

Madhulika says behind every stable form in nature, a special principle of control is found. “A principal of control, awards and maintains a special form (Rupa) and name denoted by sound (Nama) in the Spiritual dimension of the Ether (akasa) which is in itself without Rupa and Nama and can be only experienced through sound, silence or can be witnessed in the flame of a lamp. In the Vedas, each definite principle of control (in the sense of a form of Chit Shakti or universal consciousness) is called a Devatha or deity. All sensory capacities in various intensities have their Devatas or deities. When the principle of control, is introduced by sound it is mantra; when it is introduced through an optical diagram as an energy imprint, it is Yantra. When it is introduced as Kriya involving the body or mind, it is Tantra.”

Sagaram is also creating a framework to teach science and Math through our ancients’ understanding. “Sri Yantra is the supreme energy imprint. Any Yantra including Sri Yantra are extremely mathematical involving an understanding of patterns and the energy dynamics that results from repeating the patterns to indicate the principle of control. Yantra can be used to facilitate new age disciplines like design since it is a functional design,” she adds.