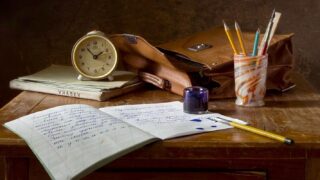 We are starting a new series Editor’s Note which will be a commentary on current social or political issues that have a direct impact on Indic civilization. This series will be penned either by our editors or invited scholars. It will attempt to comment with an intent to bring a Shastric and Ancient gaze on contemporary reality. 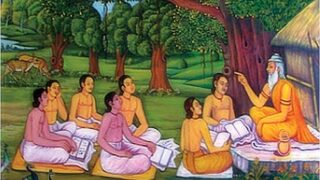 Taking our #KathaSeries forward is a simple story with deep moral values. “What’s In Your Pitcher?” is an eloquent narration by Rekha Dhar about letting go of negativities and filling our lives with gratitude, kindness and hope. 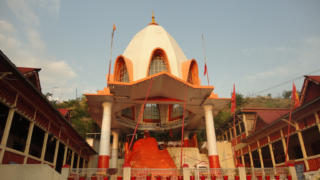 The Kashmiris offer Taeher – yellow rice cooked with turmeric to the goddess and later distribute it among the friends and family members. 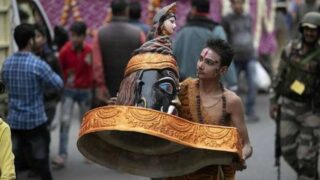 According to the Kashmiri lore, Herath commemorates the manifestation of the great Jwala Linga or the pillar of light, which appeared on triyodashi, a day before MahaShivratri day.  The story goes like this – Goddess Parvati along with the yoginis was meditating in the forest.  Meanwhile Lord Shiva, who was searching for his divine consort Shakti, appeared in the form of a Flaming Linga, at Pradosh Kaal or the dusk of the early night in the form of a Swacchand Bhairava – a fearsome form of Shiv.

Rekha Dhar holds an honors degree in Engineering from the University of Mumbai. She has deep interest in Indian philosophies, indigenous Indic traditions and value systems. She is currently a part of the editorial team at Indic Today and lives in Bangalore with her family.