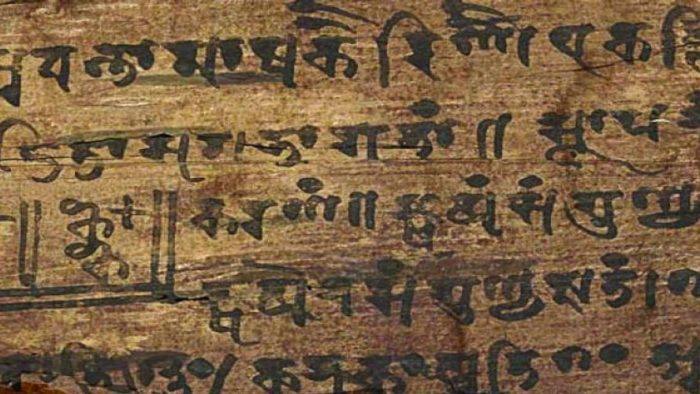 Kavikulaguru Kalidas Sanskrit University and Indic Academy are organizing a three day National workshop on “Bharateeya Ganitam” from 9th to 11th September 2019, at Waranga Campus, Nagpur. This workshop is primarily aimed towards mathematicians, research scholars & post-graduate students. Intensive interactions and brain storming sessions on Indian Mathematics have been planned as a part of the workshop.

Mathematics has been a dominant and enduring tradition in India. It nourished almost continuously for over seven centuries, starting with Aryabhata(476-550) who is regarded as the founder of scientific astronomy in India, and extending to Bhaskara II(1114-1185) and beyond. The essential continuity of the tradition can be seen from the long list of prominent names that follow Aryabhata, spread over centuries: Varahamihira in the sixth century, Bhaskara I and Brahmagupta in the seventh century, Govindaswami and Sankaranarayana in the ninth century, Aryabhata II and Vijayanandi in the 10th century, Sripati in the 11th century, Brahmadeva and Bhaskara II in the 12th century, and Narayana Pandit and Ganesa from the 14th and 16th centuries respectively.

Re-establishing the importance of this tradition of Bharatiya Ganitham will go a long way in inspiring students to study mathematics, and Indian mathematics in particular. The workshop has been planned to act as a bridge between the ancient and the modern, and hopes to present the relevance of the ancient in Mathematics.

The workshop will be conducted by Shri Venugopal D. Heroor from Gulbarga, noted Mathematician and author of many texts related to Bharatiya Ganita.

This workshop will be dedicated to Late Prof. Anant Vyavahare who spent his whole life to propagate and establish the relevance of Ancient Indian mathematics in society. He has also contributed to the establishment of a school of Vedic Maths at Nagpur.

Indic Academy is the co-organizer of this workshop and has also supported it by means of a grant.