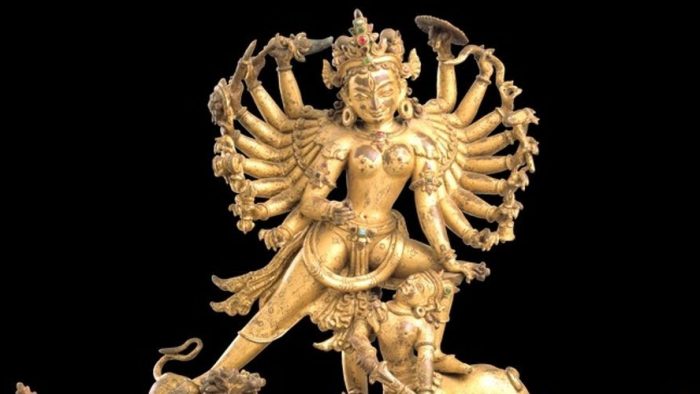 Indic Academy and Pancajanya Cultural Heritage Initiatives are pleased to announce a half day workshop focusing on four aspects of the Adi Shakti, which will be covered by four women scholars.

Sharadiya Navaratri is one of the most important and widely celebrated festivals in India dedicated to the Devi. The Rigveda has many Suktas dedicated to goddesses like Aditi, Sri, Prithvi, Ushas, Ratri as well as the river Goddesses like Sarasvati. Prithvi in the Rg Veda is the Mother Earth. The Devi Suktam in the tenth Mandala of the Rg Veda is generally considered to be the point of origin of Shakti Worship in India. The other Veda Samhitas like the Yajurveda Samhita and Atharvaveda Samhita also have numerous references to the Mother Goddess. The Brahmana texts like the Taittiriya Brahmana make a reference to a goddess called Ambika in connection with Rudra. The Itihasas Ramayana and Mahabharata have some instances of Shakti worship but it is the Puranas, specially the Devi Bhagavata Purana in which we we find Shakti or the Mother Goddess becoming the Supreme Being.

Icons of Shakti in the forms of Sri and Mahishamardini are present from the 2nd century BCE and 1st century CE respectively. Mahishamardini is the most popular iconographic forms of the Mother Goddess and is found in temples and rock-cut caves through out India. By the 9th century CE the Shakta Sampradaya became a very dominant Sampradaya of Sanatana Dharma. In India there are 52 (according to some texts the number is 110) sacred centres or Shaktipeethas which are the holiest centres of Shakti Worship in India. 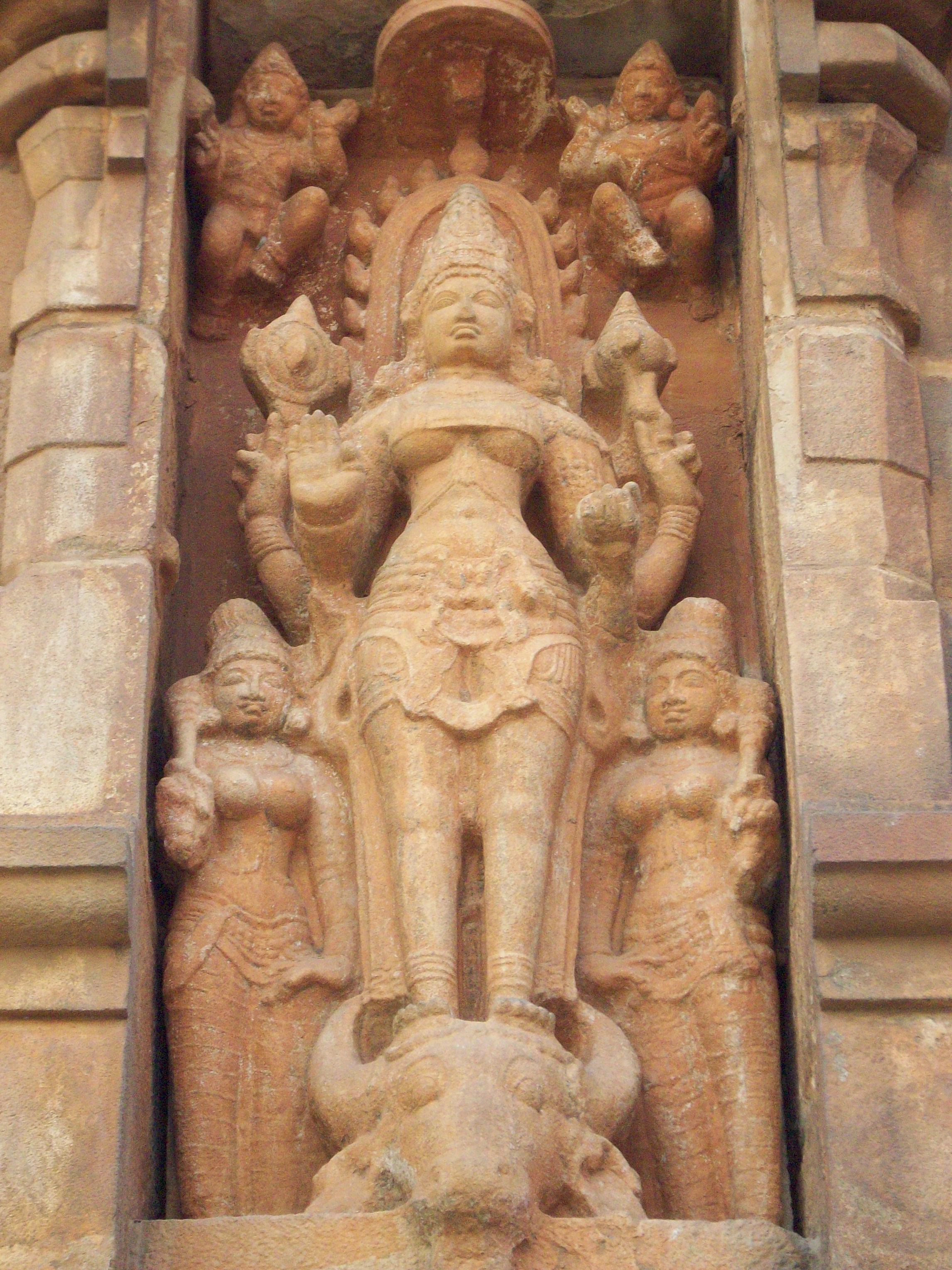 Objectives Of The Workshop

This workshop is open to everyone above the age of 15. if there is a person below this age limit but has a genuine interest, he/she is most welcome. Apart from this there are no other qualifications. Our target audience is any serious minded individual who is genuinely interested in Indic Culture. We specially want teachers and students (Undergraduate and Post Graduate) of Sanskrit, Ancient Indian History, Culture and Archaeology, History, Architecture, Fine and Performing Arts to attend this workshop. People working in the cultural sector like performing and fine artists, tourist guides and content writers will find this workshop useful. 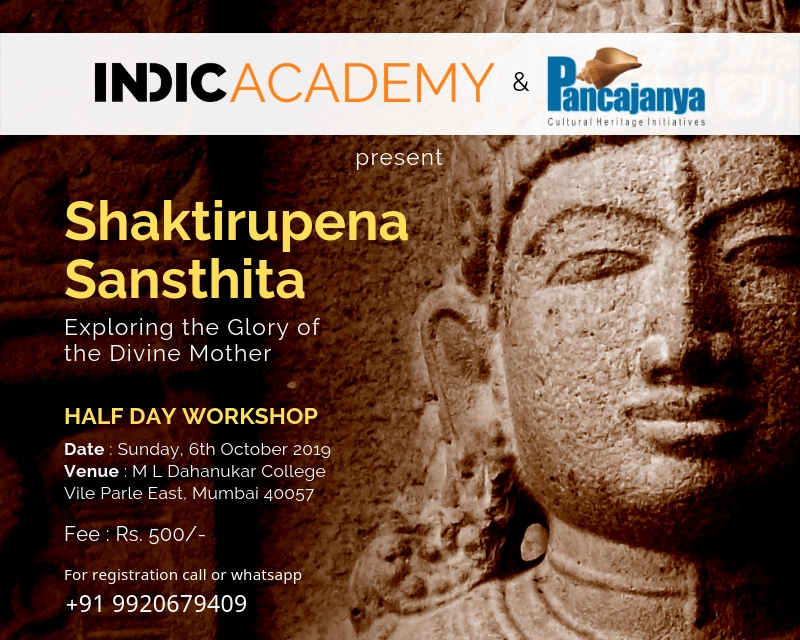 You may also checkout Pancajanya Cultural Heritage Initiatives via their facebook page and promotional video.