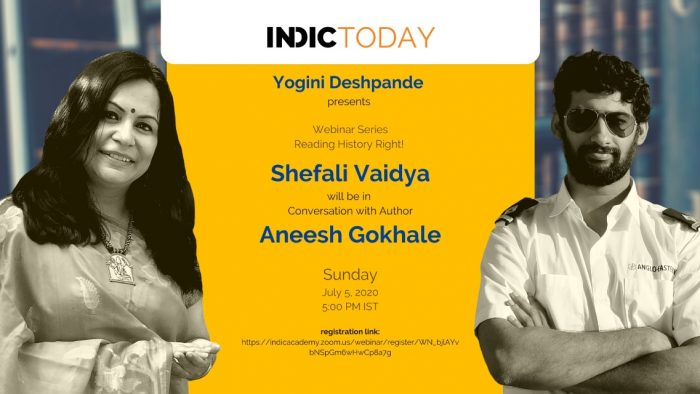 Indic Today has started a webinar series on Reading History Right with conversations with different Indic oriented authors. In its first webinar, it held a conversation with noted Kannada author Sahana Vijayakumar. In our second episode, we present the upcoming young author Aneesh Gokhale in conversation with Shefali Vaidya.

Aneesh Gokhale is a navigating officer in Merchant Navy and pursues writing as a serious hobby. He has written 3 books – the latest being Battles of the Maratha Empire. The other two books are Sahyadris to Hindukush and Brahmaputra – The Story of Lachit Barphukan. Aneesh has written articles for various publications such as DNA Newspaper, Swarajya Magazine, IndiaFacts, TFIPost, and Tilak Chronicles. He has also given talks on numerous occasions on Maratha and Assamese history across India. Notably, at INTACH – Delhi, Pune Lit Fest, the inaugural Pondicherry Lit Fest, TCET Talk Thakur College, and at many such events and occasions. 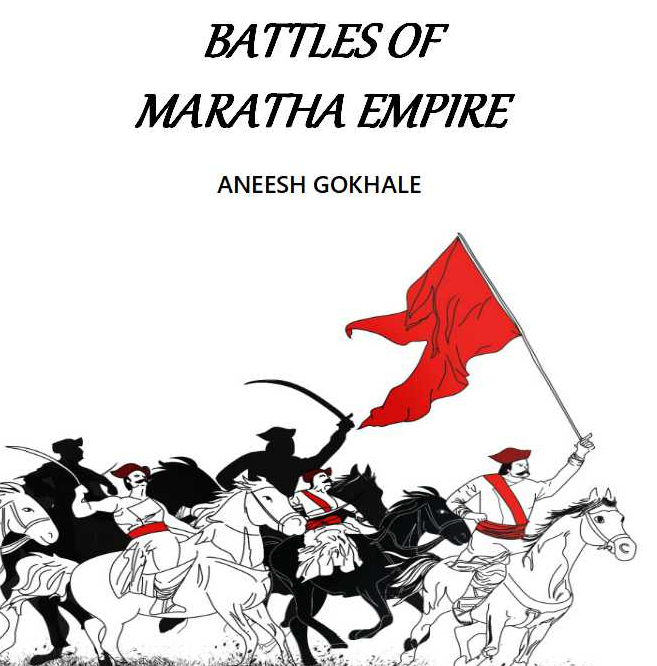 In his latest book Battles of Maratha Empire Aneesh talks about over a dozen pivotal battles and campaigns fought by the Marathas over a span of two centuries. Each of these fundamentally altered the direction of Indian history. In these battles, we also see the rise and fall of the Maratha Empire. Starting from the Battle of Pratapgad, the book moves on to Salher, the 27 year War, Palkhed, Bhopal, Rakshasbhuvan, Panipat, Kharda, Laswari, and others. We learn how by winning key contests the Marathas came to replace the Mughals and dominate India in the 18th century. And it was through bloodshed on the battlefield that Inda was won from the Marathas by the British. The author attempts to describe the reasons and chess-like moves of each battle or campaign, summing up with the results and their effect on history. One can say this is an effort to explain the greatness of a Chhatrapati Shivaji or a Peshwa Bajirao through ” case studies” or in this case battles!

A single book to explain the enormity of the Maratha Empire and it’s an effect on India is difficult to find, most work being present in multiple volumes focusing on various personalities. This is the author’s effort in that direction.