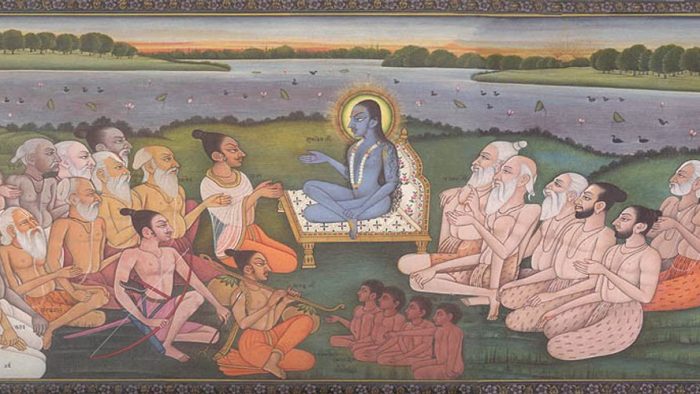 Amrita Darshanam (ICSS) and Sahitya Akademi, New Delhi are jointly organizing a one-day National Symposium titled ‘Story-telling Traditions of Sanskrit’. This symposium is an attempt at thoroughly understanding the evolution of story-telling in Sanskrit and to analyze the creativity in bringing truth through the form of story.

India is a land of story-tellers and story-telling, and Sanskrit story-telling traditions are as diverse as the culture of the country itself. The story was the media to take Truth to the masses. Storytelling has it’s origins in the form of verses, prose and music in the Trayi, the Vedas. It later moved through the form of much refined language and in poetry in Vālmīki’s Rāmāyaṇa, VedaVyāsa’s Mahābhārata and Śuka’s Śrīmadbhāgavatam, thus completing the triumvirate of Indian culture. The famous trinity of prose literature — Subandhu, Danḍin and Bāṇa — solidified the stance of storytelling in Sanskrit literature.

Many ideas from the Indian tradition of storytelling were borrowed throughout the world. The Panchatantra‘s fame extended well beyond the reach of India. Works like the Kathāsaritsāgara and Vetālapañcavimśatiḥ are few amongst the many feathers in the shining cap of Indian story-telling. These stories have been re-adapted to the modern media many a time too, in the form of comics and TV shows.

Indic Academy will provide a travel grant of INR 12,500 for two candidates to attend the symposium. Interested applicants should mail their CV to indictoday@gmail.com. The applicants will be chosen by our Editor-in-Chief. Selected applicants must write about their experience after attending the symposium. 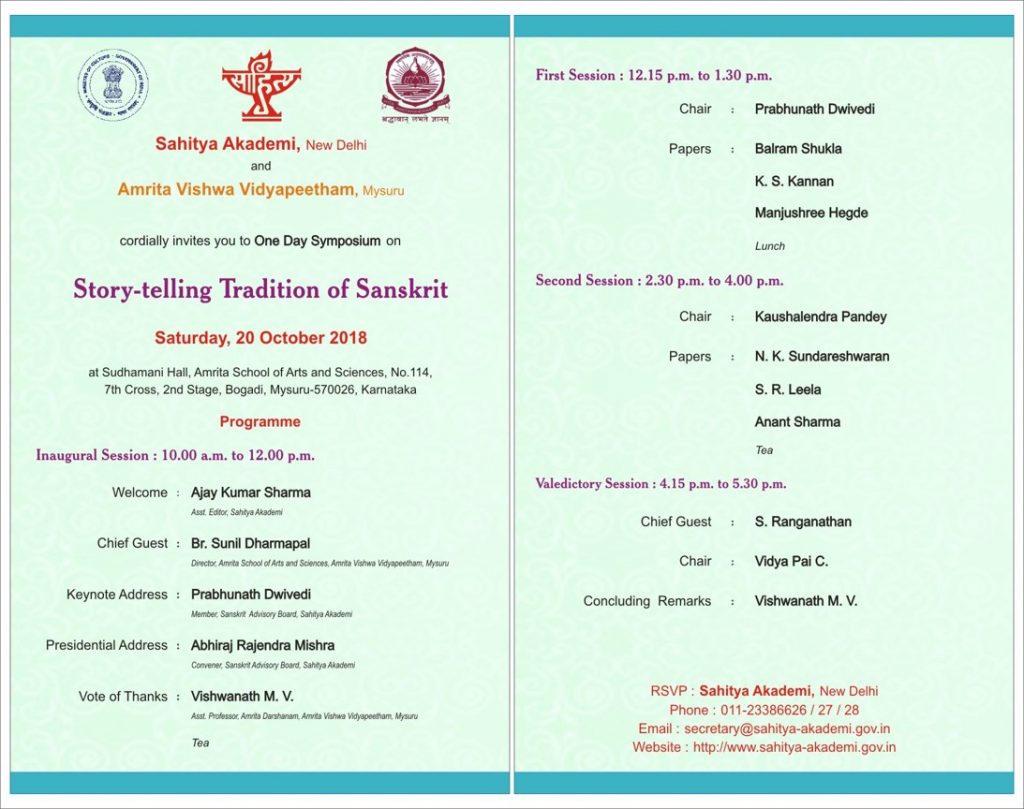