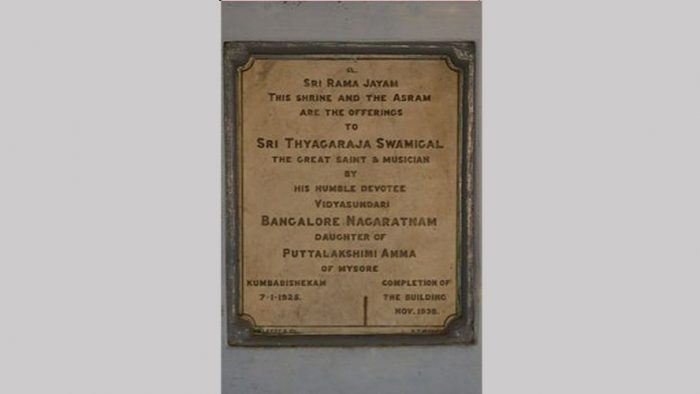 Every year on Bahula Panchami day, the who’s who of Carnatic music descends on to the Samadhi of Carnatic composer Thyagaraja Swami at Thiruvaiyaru in Thanjavur district. The Cauvery is usually at full flow at that time of the year and perfectly sets off the beautiful Aiyarappar Temple which is a Paadal Petra Sthalam. The Thyagaraja Araadhana which is marked on this day has become a worldwide celebration of Carnatic music. There are Thyagaraja Aaradhanas now not only at Thiruvaiyaru and Cleveland, but also in Australia, Dubai, Paris etc.

My ancestors are from this beautiful land. Like many Telugu Brahmin families, including that of Thyagaraja’s my family was given a house and land by the Maratha king in exchange for services rendered. The two great identifiers for those of us from Thiruvaiyaru is the temple which in typical Chola style is grand and marks the four directions of the village and the house and Samadhi of Thyagaraja which music lovers from world over visit.

Five years ago while standing near the homa kund near the Aatkondar or Kalasamharamoorthy shrine just outside the temple, (incidentally the homa kund was set up by Adi Shankara), I got a tingly feeling. A few yards away from this is the house in which Thyagaraja composed all of his krithis. Immediately after, I became the Editor of Saamagaana The First Melody, a national classical music magazine.

The journey was magical starting off with interviews with Dr Balamuralikrishna at his house in Chennai, to Aruna Sairam, to Amjad Ali Khan, to Yesudas. In the five years since, in my many interactions with musicians I have realized that while they do have a high regard for Thyagaraja, they do not regard him in the same way that I do, as an ideal bhakta, one for whom the only path was one of Rama bhakti. Nor is music what it was for him – nAdalOluDai brahmAnandamandavE manasA. 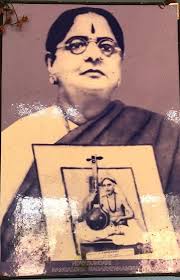 There was one person however who also saw him as the ‘one who had had a vision of Rama himself’ and that was Bangalore Nagarathnamma. She had a dream where she was charged with the responsibility of constructing a memorial to Thyagaraja. Born in Nanjangud near Mysore, she was dedicated as a devadasi at the age of 5. Her mother taught her Sanskrit, English, Kannada, Telugu, play the violin, to dance, and sing Carnatic music. She received patronage at the courts of Mysore, Travancore, Bobbili and Vizianagaram. She was so rich that she was in fact the first woman artiste to pay taxes.

But she gave it all up to build the memorial. Nagarathnamma sold all her jewellery, reconciled two warring factions and made them come together to perform the aaradha na and also brought women singers into the fold of the most definitive annual concert of classical music in India.

Personally, I feel I know her as she would come and visit our home in Thiruvaiyaru and have coffee with my great grandmother. She would also visit my relative’s home in Varagapayyar Street in Thanjavur where the Ramar vigraham of Thyagaraja Swami is being worshipped even today. This is a home visited by musicians. Kanchi Paramacharya would visit to have a glimpse of the vigraham and told the family to never take a picture. 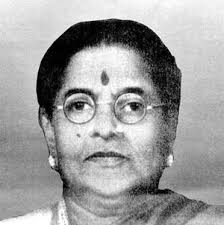 Over the last two years, Carnatic music has moved from crisis to crisis. The Aaradhana no longer has the sanctity it had and musicians no longer feel the need to come to Thiruvaiyaru. Bangalore Nagarathnamma was a game changer in Carnatic music. Carnatic music needs more of us to be like her: to give our all to preserve the sentiment on which Carnatic music stands – bhakti and a reverence for tradition.

The Justice Kodandaramayya Memorial Fund has come at an opportune time for all of us who care for Carnatic music to do our bit to preserve and celebrate its beautiful core, protect it from forces that seek to undermine its legacy and pass it on to the generations to come. In her memory, on the occasion of her birth anniversary on November 3, thanks to a grant from the fund, a group of Carnatic music students and enthusiasts will participate in a three day workshop on Vintage Padams organised by Marabu Foundation from November 1-3, 2019. After the workshop, the participants will go to the samadhi and offer a musical tribute to her in front of her Samadhi which is in front of Thyagaraja Swamy’s in Thiruvaiyaru. A booklet on Bangalore Nagarathnamma and the Thyagaraja Ashtotram composed by her will also be released. 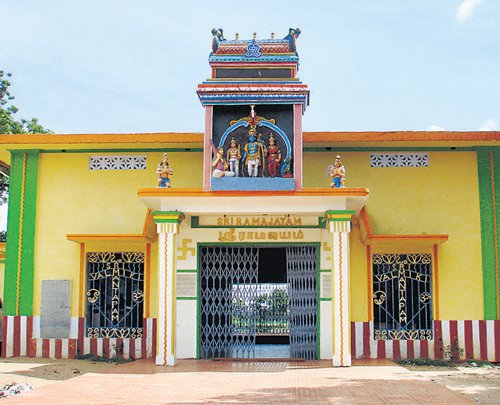