Krantidoot – The Lost Moments of Revolutionaries 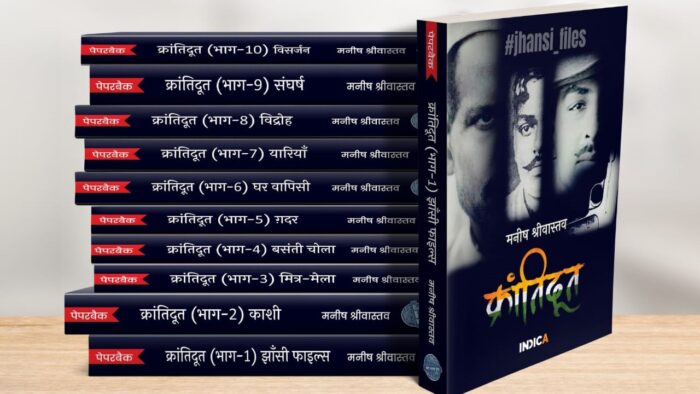 We cannot be in denial that bleak lies the future ahead for ideologies who dwell in the negligence and tempering of our History. The most saddening fact is that Youth, the treasure of our country who has been basking in the glory of an independent country has the least realisation about the struggle, the contribution, of how and on what grounds those “son of our soil” braved the storm and acquire freedom for our motherland to be preserved till eternity.

It is a known fact that several critical battles have been fought for our country’s independence which have been detrimental in nature. The story began with the arrival of Vasco da Gama as a Portuguese explorer at the port of Calicut in 1498 and ended with the partition of India in 1947.

Maveeran Algumuthu Kon, the founder of the Indian freedom movement, made history in 1757 when he stood up to the British state in Tamil Nadu. He eventually achieved salvation in 1947 when we achieved our Independence. India’s  freedom struggle began in 1757 and Purna Swaraj culminated with our complete Independence in 1947.

Maviran Alagumuthu, Gendalal Dixit, Bhagwan Das Mahour, Bhagwati Charan Varma, and Parmanand Ji are among the many names about which the general public is ignorant too.

Unlike other battles, everyone has its heroes and they all contribute using their enormous efforts. Some are illuminating while others remain dark. The freedom fighters of India were no exception.

The Indian freedom struggle movement produced such freedom fighters from every region, but they remained in darkness for all eternity.

They altruistically sacrificed their own lives so that we can beam in the light of an intrepid state, constructing their only dream of “An Independent India.”

With its roots firmly planted in Indian culture, tradition and ethos,  Indic Academy is also taking steps further to embrace Indian history. We are happy to announce a series of books titled “Krantidoot” written in Hindi by our Consulting Editor Manish Shrivastav exploring and retelling the stories of valour of our heroes. 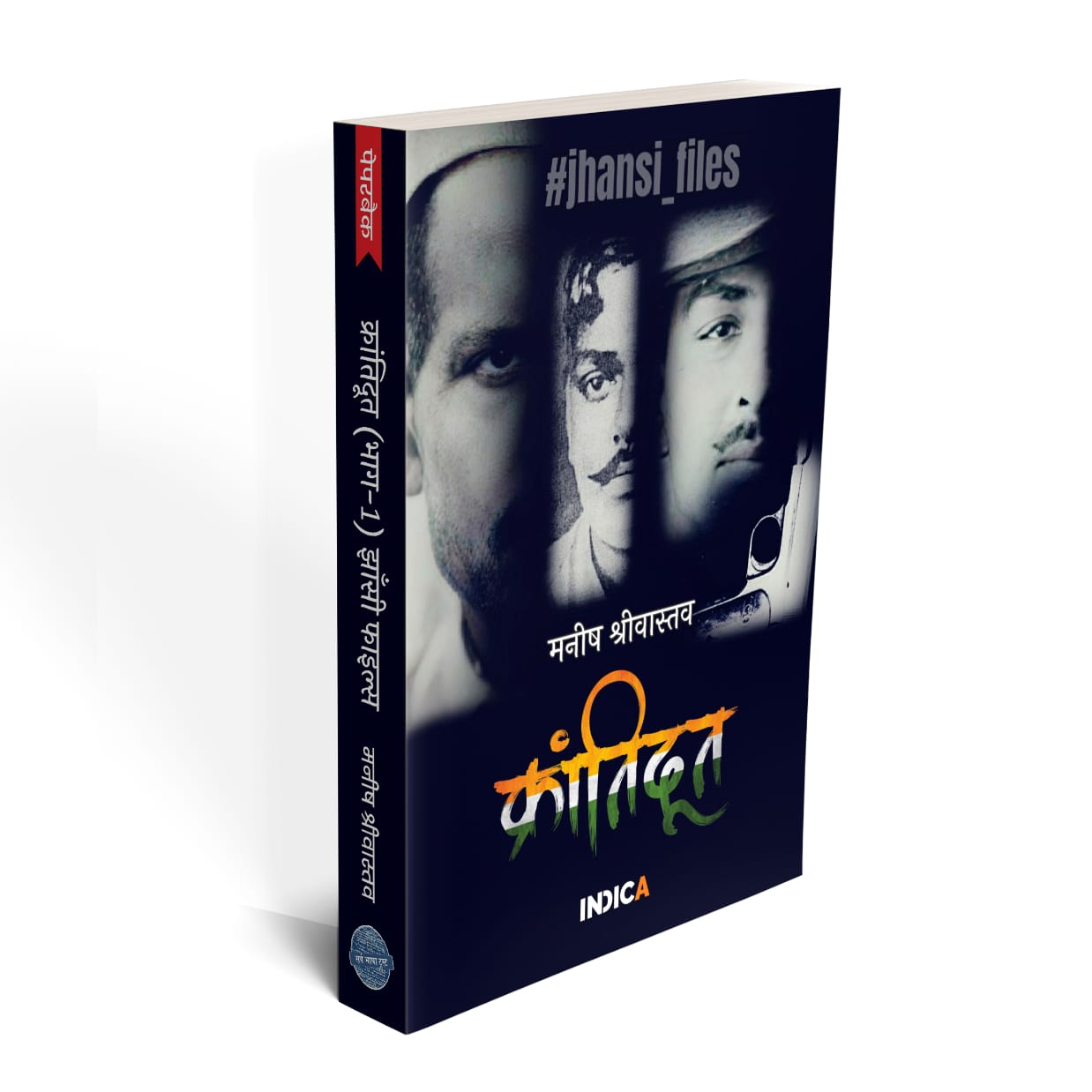 We hope that after reading the “क्रांतिदूत” series, today’s generation will have a better understanding of history that was never given to them or taught to them. This will be our sincere tribute to the revolutionaries who gave their holy sacrifices for the Independence of our motherland!