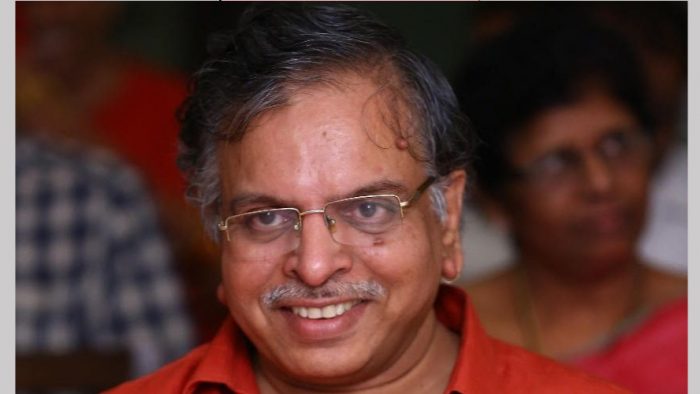 The mission of Indic Academy is to build a renaissance based on Indic civilizational thought. Towards its mission, IA seeks to nurture scholarship in Indology and Sanskrit studies as well as transform public intellectuals into social entrepreneurs who can then provide a product, service or an experience based on Indic thought. More details about IA can be found at (www.indicacademy.org). Specifically in the area of Indology and Sanskrit studies, since its inception in 2015, IA has assisted several traditional and non traditional scholars by way of grants for travel, research, projects etc. IA has also conducted several workshops either on its own or in collaboration with other institutions. Through a world wide network of city chapters, IA has also given a platform for scholars to reach out and engage with larger audiences. Continuing these efforts, IA is now establishing a global Inter-University Center for Indic Knowledge Systems. This center will –

IA is pleased to announce the appointment of Dr. Nagaraj Paturi as Director for this center. For the last 30 years, Dr. Paturi has been teaching Vedic aesthetics & poetics as applied to classical literature, traditional Indian grammar and modern linguistics to post-graduate students. He has had a prolific university career in cultural studies, specializing in the folk-classical interface through his fieldwork based research. He has been teaching courses such as qualitative research, ethnography, semiotics, cognitive cultural Studies to students of design, communication, classical dance, business management, with a tinge of the Vedic approach to these subjects.

He has been the co-convener of Veda Vijnana Vedika, an organization dedicated to popularizing Vedic Sciences through monthly seminars and occasional symposiums. Currently, he is executive committee member of the Board of Studies and course designer at the MIT School Of Vedic Sciences, Pune. He is also member of the Board of Studies, Chinmaya Vishwavidyapeeth, Veliyanad, Kerala.

Dr. Paturi has completed several research projects, including those of a collaborative and consultative type. He has around 35 publications and 45 paper presentations to his credit. Trained in Sanskrit and Advaita Vedanta by his hyper-polyglot, polymath and spiritually accomplished sakala-shaastra-paarangata father, he is seriously committed to the transmission of Vedic sciences to the present generation.

Some contributions of Dr. Paturi are:

Indic Academy is proud to have Dr. Paturi on-board and is looking forward to his contributions towards the newly established center.