Launch of “Thank You India” – By Indica Agra 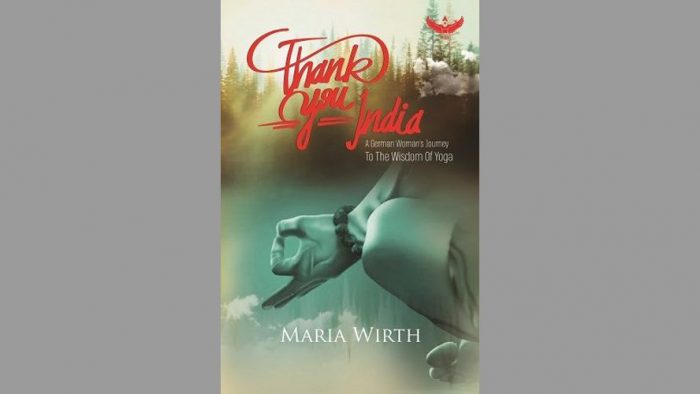 Indica – Agra, hosted the book launch event of prominent blogger, an eminent researcher and author Maria Wirth’s book “Thank You India”. The interactive event was organised by Indic Academy Agra at NB Hall, Institute of Engineering and Technology, Khandari Campus at Agra University. The event was organised on 25th August, Sunday and Smt Beena Sharma, a scholar of eminence and Registrar of the Kendriya Hindi Sansthan was the chief guest at the event.

Maria Wirth described her book as her inspirational journey from Germany to the Wisdom of Yoga in India and said “Sanatan Dharma is for universal good. Instead of stunting the spiritual progression, which creedal Abrahamic religions do, Sanatan Dharma helps in the moral, cultural and spiritual evolution of a human being”. Speaking at the event in Agra to mark the launch of her book “Thank You India”, Maria Wirth spoke about her spiritual journey in India and the challenges which Hinduism faces from proselytising religions.

Despite heavy rains, the Indic Book Launch was attended by several book enthusiasts who actively participated in the Q and A that followed Maria Wirth’s talk. The event was a grand success and all the copies of her book “Thank You India” were sold within no time. The event was widely covered in local media. Doordarshan Uttar Pradesh and ETV Uttar Pradesh also covered the event. Indica Agra Chapter convener Vikas Saraswat gave the introduction of Indic Academy and the programme,  proposed the vote of thanks.