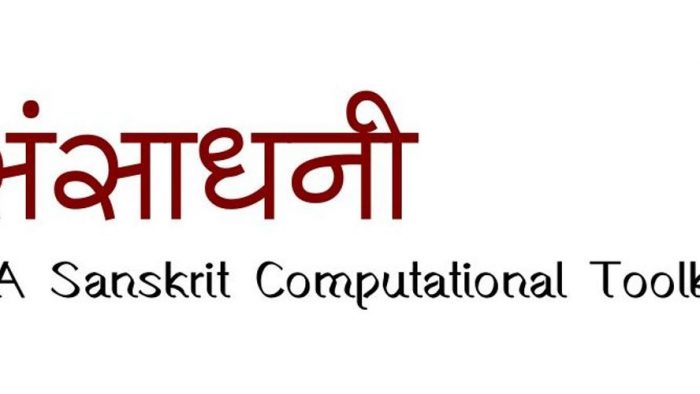 The Department of Sanskrit Studies, University of Hyderabad, is engaged in developing computational tools for the analysis of Sanskrit texts following the Indian Grammatical Tradition.

Samsaadhanii (http://sanskrit.uohyd.ac.in/scl) is a tool which has many valuable features that could be used by a wide spectrum of researchers in Sanskrit and teaching. Currently the deployment of the project requires expertise and is on a server that requires manual input per sentence. A new project has been proposed to make deployment trivial by using virtual machines and provisioning scripts using tools like vagrant. A command line interface will also be developed to help with batch processing of texts along with implementing various features of the website.

Indic Academy is proud to support this project by providing a grant to the scholars and IT experts who will be working on the project. The project will ensure that the tools will be made available on the desktop and mobile for the benefit of lay users.