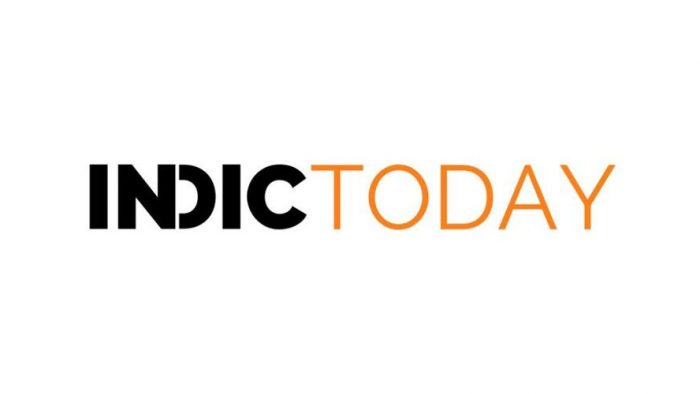 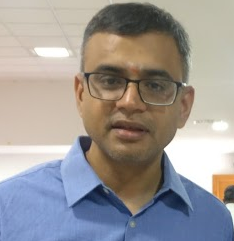 Surendranath Chandranath is a columnist and speaker on various topics relating to India’s History and specifically the traditional knowledge systems. Surendranath has run workshops on the 6 vedangas, written on issues of cultural encounters that India has had in the past several centuries. He is a rasika of Carnatic music and folks art forms like therukoothu. He has also received basic training in Vedic chanting and is an avid student of ritualism across cultures. Surendranath has been a software engineer for 22 years and has Undergraduate and Master’s Degrees in Technology from IIT, Bombay. He lives in Chennai with his wife of 20 years and two children. 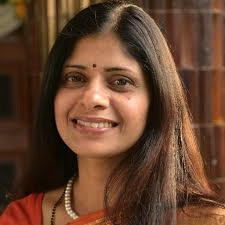 Aparna M Sridhar joins as the Editor for Center for Soft Power (www.centerforsoftpower.org) and Consulting Editor for Arts at Indic Today. Aparna is a senior journalist and editor, with decades of experience in journalism and allied fields. She is a DFID scholar with a Masters (with Distinction) from the Scarman Centre for Public Order from the University of Leicester, UK, a graduate of the Asian College of Journalism, Bangalore (now Chennai).

Aparna successfully edited a much-appreciated monthly Indian classical music magazine called, Saamagaana, The First Melody, for over four years. Earlier, she has worked with many mainstream newspapers, and she continues to free-lance for leading dailies. Her interest in classical arts, heritage, and Indic knowledge systems, and their place both within modern India as well as on the International stage, brought her to the Center for Soft Power, a collaborative effort between India Foundation and Indic Academy.

In her role as Editor she engages with leading scholars, artists, writers, scientists, journalists, and Indophiles at large, showcasing the beauty, relevance, and unparalleled value of Indian heritage to all of humanity.

Welcoming her to her new responsibility, Hari Kiran, Founder Indic Academy said “ I have been interacting with Aparna for over a year now. She has been instrumental in initiating several initiatives in the field of arts for which Indica extended support by way of grants. She has opened new leads to preserve and promote our Culture, a third and important vertical that Indica is focussed on, in its mission to build a global renaissance. We are excited about her joining our team and look forward to leveraging on her expertise, experience and engaging her with various artists in India and Indophiles abroad.”

If you are an Indophile yourself, and/or know people working in areas related to Indian knowledge systems, art, music, and heritage, do reach out or request them to reach out to Aparna on her email: aparna@centerforsoftpower.org.” 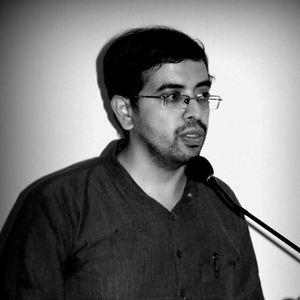 Nithin Sridhar is an Author, Speaker, and Journalist based in Mysuru, India. He is currently the Editor of IndiaFacts, an online portal focussed on Indian history, culture and philosophy. He is also the Editor of Advaita Academy, an online initiative focussed on dissemination of authentic teachings of Advaita Vedanta. His first book “Musings on Hinduism” provides an overview of various aspects of Hindu philosophy. His latest book “Menstruation Across Cultures: A Historical Perspective” examines the cultural notions associated with Menstruation in India and across the world. He regularly writes columns on issues ranging from politics and society to religion and philosophy. He is now joining IndicToday as Consulting Editor – Indology.