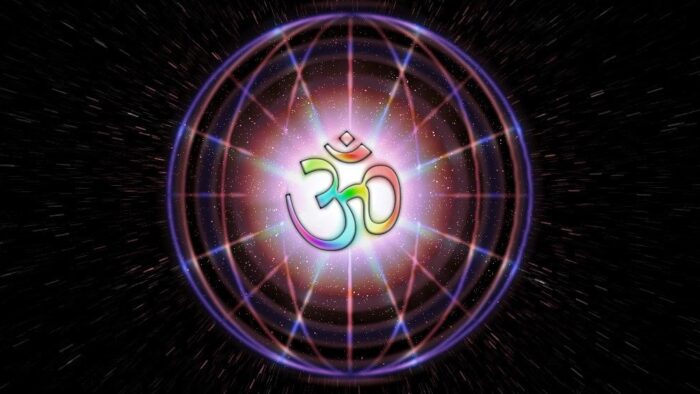 The British left long ago but sheer inertia and a colonized mindset has ensured that the legacy of blind deference to the English language survive to this day. So ubiquitous and ingrained is such servile behaviour that its inappropriateness fails to even register in our minds.

Every nation and culture goes the extra mile to preserve their language, especially in the very visible conduct of the affairs of the highest institutions of governance; for example, the Parliament, the judiciary, the conduct of foreign affairs. But it is precisely in this area that we as a people seem too inert to shake off the colonial legacy. For example, though MPs are allowed to speak either English or Hindi in Parliament, the laws finally enacted are recorded first in English and later translated into Hindi.

Only the Parliamentary enactments and statutory instruments recorded in English are considered authoritative. The Supreme Court too must, according to existing law, conduct all its proceedings only in English. And in the realm of foreign relations, our heads of state and other high officials shamelessly spew English in foreign lands. Such is the extent of a self-imposed policy of apartheid! Tiny little Greece is in a pitiable position but its Prime Minister defiantly tells the EU to buzz off in his own language.

As an illustration of our zombie-like behaviour, I will cite the issue of voice-vote on bills in Parliament as I chanced upon it recently on a news channel. The speaker of Loksabha exclaimed ‘those in favour say ‘Aye’ and a chorus of ‘Aye’ ensued. She continued, ‘those against it say ‘No’’ which was followed by a chorus of ‘No’. One could also see the electronic board showing the number of votes for ‘Aye’ and ‘No’. In the most visible and important institution like the Parliament why do we speak English when it is completely unnecessary?

How about saying ‘Om!’ instead of ‘aye’ and ‘nahi’ for ‘no’? Let me explain. More in Sanskrit

The syllable Om is of course well-known in the world as the ancient, primordial mystic syllable of Sanatana Dharma. In Hindu culture, no recitation of the Veda begins without the chanting of Om. The Upanishads and the Bhagavad-Gita prescribe meditation on Om as a means for Self-realization.

But in Sanskrit, Om has other senses as well and the most common one is assent or affirmation. The Monier-Williams dictionary has the following entry for Om; ‘a word of solemn affirmation and respectful assent, sometimes translated by ‘yes, verily, so be it’’. Apte’s Student’s Sanskrit-English dictionary has the following additional entry ‘assent or acceptance (yes, alright)’.

Interestingly, the dictionary Vācaspatyam, mentions one of the senses of Om as ‘rejection’ but does not provide any examples. But any Sanskrit knowing person can confirm beyond doubt that the preponderance of the usages of Om is in the sense of assent, acceptance or affirmation. The Chandogya Upanishad, the most ancient and authoritative Upanishad, declares the following in the first chapter (1.1.8); ‘tad vā etat anujnā-akṣaram, yat hi kinca anujānati om ityeva tat āha’. A translation provided by Ramakrishna Math publication reads, ‘That (Om) verily is the syllable for assent, for whenever one assents to a thing, one says only ‘Om’’. The translation has a following footnote, ‘In common parlance and in Vedic usage, Om is the expression of assent.’  In Hindi ‘nahi’ is one word but the original expression in Sanskrit has two words, the indeclinable ‘na’ and the particle ‘hi’. While ‘na’ expresses simple negation, the particle ‘hi’ which has the sense of ‘indeed’ or ‘surely,’ adds force to the negation.

Can our MPs bring themselves up to make this change?

Advocacy for the use of Sanskrit in government is not new. In 2001, under the then Vajpayee government, the National Council of Educational Research and Training (NCERT) published a book called ‘Samskrit – The Voice of India’s Soul and Wisdom’. This book makes a strong case for providing a special higher place for Sanskrit among all languages and advocates the use of Sanskrit in some of the significant official acts and correspondence of the Government.

It has the following recommendation on page 24:

‘In all ceremonial and formal occasions where a sort of dignity is required, Sanskrit could very easily be employed. Sanskrit is one of the languages officially recognized by the Constitution, and a citizen can very well make his representations to Government in Sanskrit. For certain purposes, such as, for example, taking and administering of oaths, granting of honours and titles, addressing formal letters to foreign governments and to foreign personalities, and conferring degrees at the University Convocations, Sanskrit, according to a view expressed by a large number of people, should be employed as a matter of policy (emphasis mine). In such cases, Sanskrit should have a priority over any Modern Indian Language when we are thinking in terms of pan-India’.

The government would do well to make a small beginning by taking steps to implement the suggestions made in this book.

How far can Sanskrit usage go? For example, can the parliament conduct and record its business in Sanskrit instead of English? For this to happen a further question need to be answered – can Sanskrit once again be lingua indica, the true national language as modern day Sanskrit ‘revivalists’ are suggesting?

But much water has flown down the Ganges since 1949 and the water has also become polluted. Given that the ignorance, inertia and a general, mindless craze for English that has only multiplied several fold amongst the population since independence, an advocate for Sanskrit has a formidable task while making their case for Sanskrit.

Nevertheless, I shall try to do so in future columns. 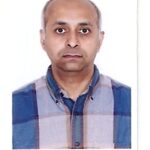 Dr. Shrikant Jamadagni has a PhD in Aurobindo studies and is a working towards restoring the Sanskrit language as lingua-Indica. He is deeply passionate aboutRead more