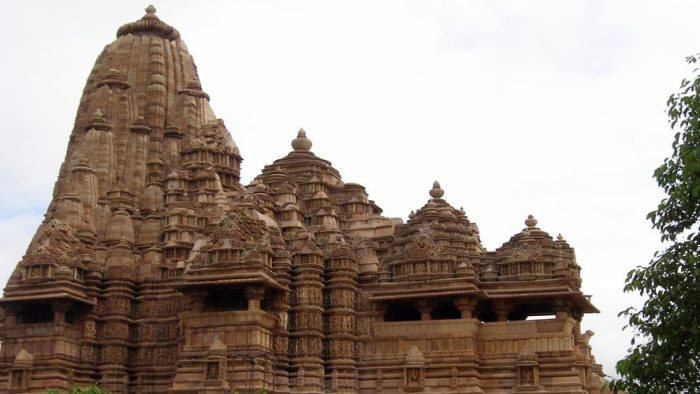 A hologram is produced on a high-resolution photographic plate by using monochromatic (single colour) laser and optics (beam splitter) too without using any camera. A three-dimensional holographic image of the same is then projected using the film and monochromatic laser. Now, even if we cut that photographic film into four pieces, we can still project the same 3D image using any of the four pieces. We can cut any of these four pieces into smaller pieces and still project the same 3D image using any of the smaller pieces of the film. Here, each fragment contains information of the whole. The Greek origin word, holo is a combining form meaning “whole”, “entire”. A hologram actually stores the interference pattern of the laser light reflected from the object. Why I am describing holography here will soon become clear.

This Purnam Shanti mantra (पूर्णं शान्ति मंत्र) is from Isha Upanishad and is one of the main beliefs of the Sanatana dharma.

According to the ancient Hindu Sankhya school of philosophy (सांख्य दर्शनशास्त्र), the cosmos is holonomic. This means that the structure of the cosmos replicates (self-similar) itself at ever decreasing scales. Like a hologram, each fragment of the cosmos is complete in itself and contains all of the information of the whole. The entire cosmos can be visualized in a microcosmic capsule called Pinda-Brahmanda (पींड ब्रह्मांड). Now you must have realized the parallels between modern Physics and ancient Hindu philosophy.

Ancient Indian sages had laid the basic canons of art and architecture. In this they had said that all man-made objects and structures should maintain harmony with the cosmos. In accordance with this tradition Hindu temples are the symbolic representations of the models of the cosmos. A small part of the temple should be a replica (self-similar) of the whole. The Vastu shastras had laid down detailed rules and procedures for preparing the designs of the temples. In the 11th century AD, scholar king of Malwa, Raja Bhoja had written one such book called “Samrangana Sutradhara” (समरांगण सूत्रधार).

Ancient Indian Engineers (वास्तुकार) were expert geometers. They had used their skills in creating detailed layouts of the temples and in building them.

Let us undertake one activity to understand the kind of geometry utilized in preparing the layouts of the temples:

Every part of this complex figure, we just created, is a replica of the whole. This design evolves with the execution of each step. This pattern is known as the Sierspinki’s Gasket.

The geometry of self-replicating shapes is known as Fractal Geometry. Nature abounds with things having such shapes. They can be found in the clouds, coast line, river deltas, lightening, icicles, mountain ranges, ferns, cyclones and hurricanes and much more.

The word Fractal Geometry was coined by Benoit Mandelbrot. He was a polish born, French-American mathematician. While working at IBM, he completed a formal and comprehensive study of the geometry of self-similar, self-replicating shapes in the 1960s. He used computer software to create images having self-similar shapes. 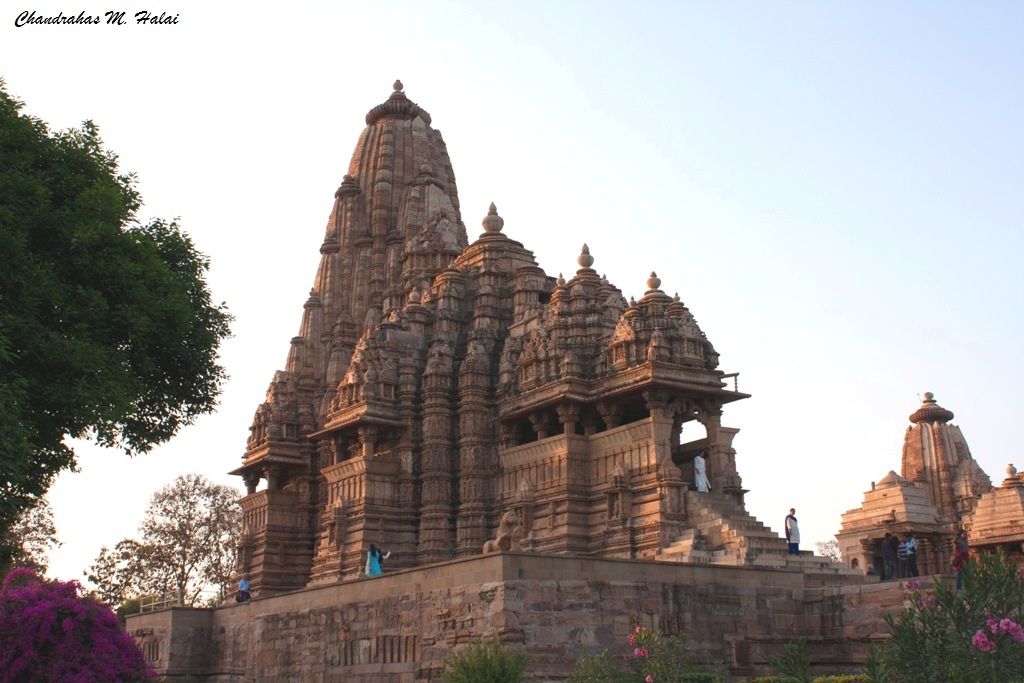 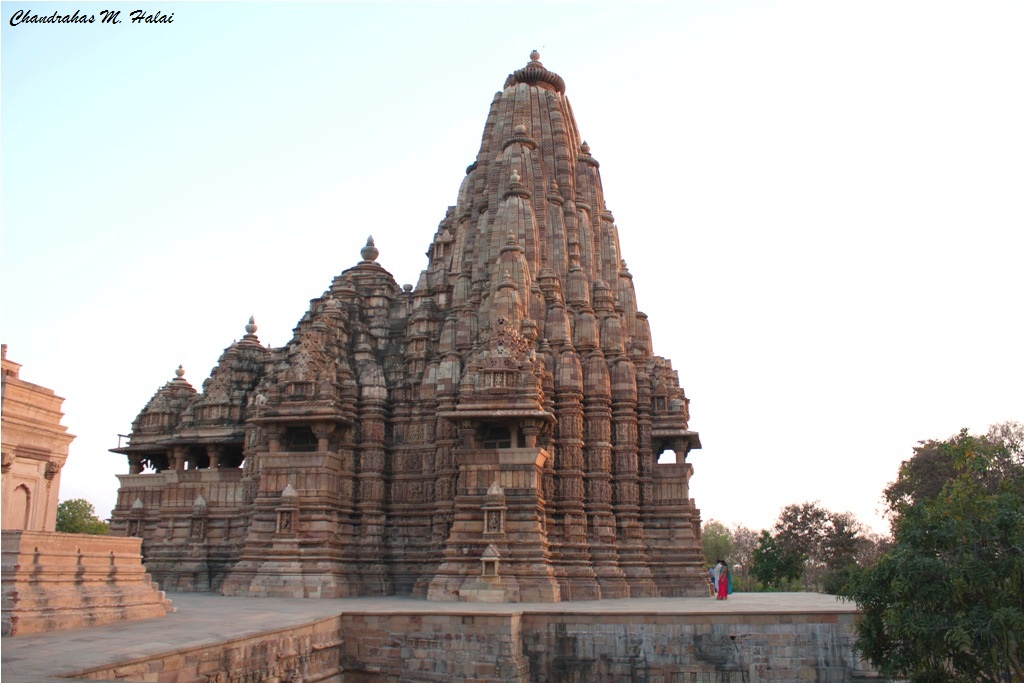 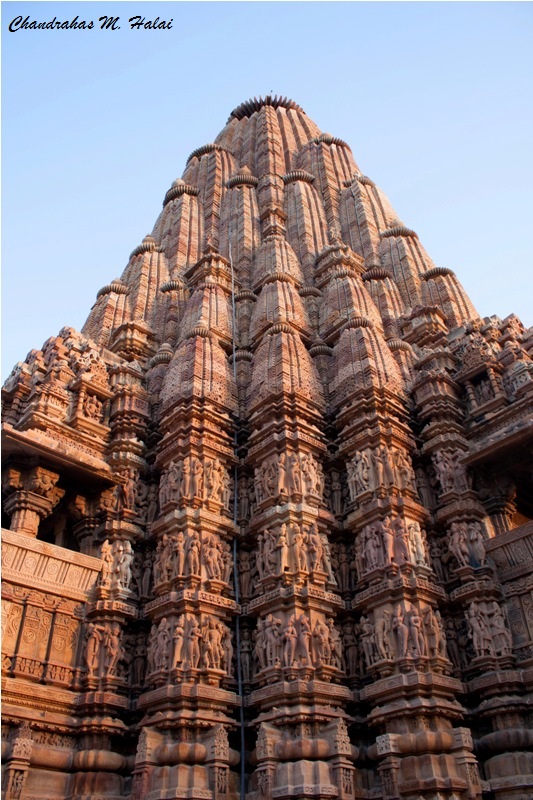 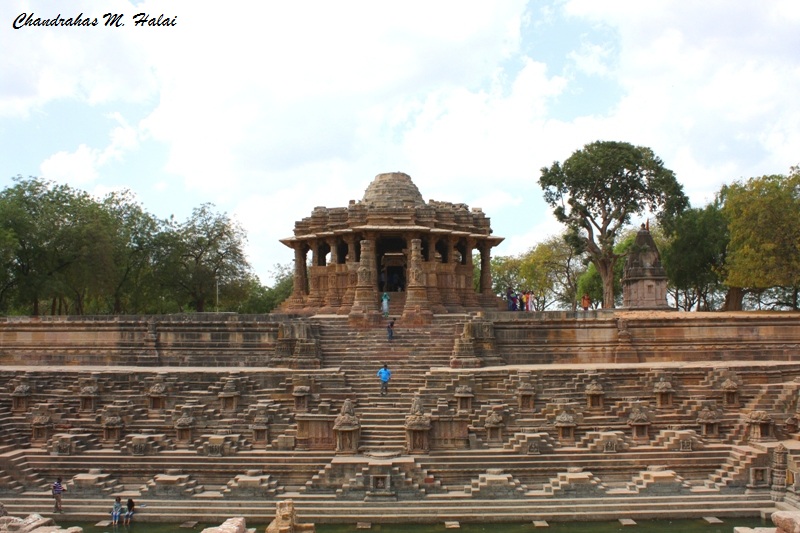 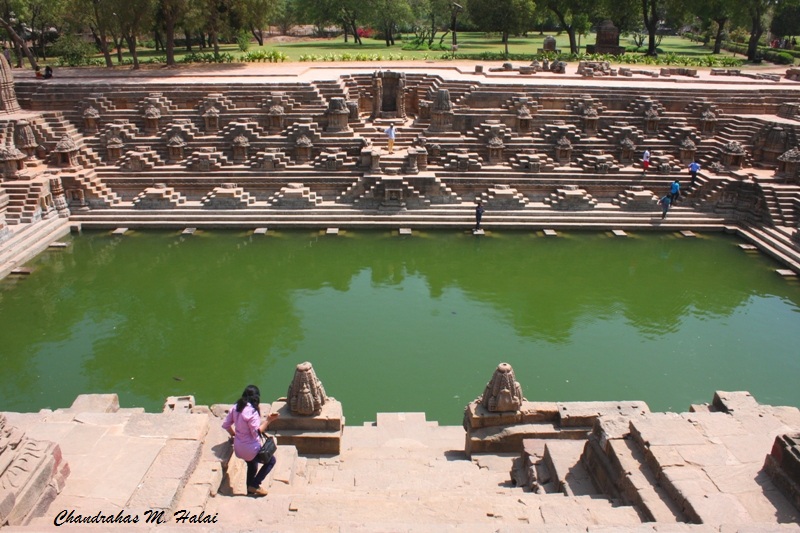 While the rest of the world has been using fractal geometry for the last 50 years, it has been used extensively in art and architecture in India for at-least 1700 years. Indian mathematics is an invaluable gift to the world.