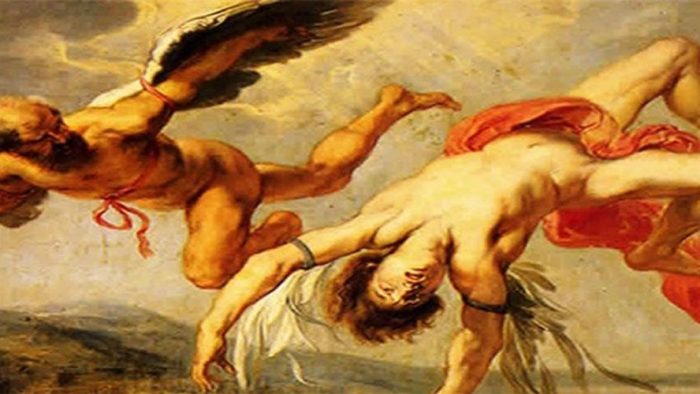 FREEDOM‘- A word with multiple interpretations, synonyms and examples. It is a topic often debated. “Freedom is the power or right to act, speak, or think as one wants“, says Oxford Dictionary. But can such a complicated and intriguing word be put into such a simple sentence? Let us find out at the end of this essay.

Freedom is often thought about as a ‘State Of Mind‘. Freedom is to express ourselves without any constraints. “Life without Liberty is like a Body without Spirit,” said the Lebanese writer Khalil Gibran. He says that Freedom is the very spirit of life itself. We often prefer dangerous freedom rather than peaceful slavery. Revolutions have broken out and governments have been overthrown. Humans tend to rebel against oppression. History is filled with such instances. The Indian struggle towards freedom is among the most studied sectors of History. Millions gave their lives for valuable freedom, lacking at that period of time. Most countries around the world have understood the significance of freedom and have adopted Democracy.

As teenagers and students, we long for freedom. But with freedom comes the responsibility to take important and life-changing decisions. To put it in another way, freedom to choose comes with the responsibility of its consequences. Students often feel as though their parents, teachers and, in fact, all the elders nudge them to do a particular activity. For most of us, it may be studies while for others it may be a certain coaching class. We feel a huge pressure falling on us, chaining our lives to a routine of satisfying our parents.

The story of Irucas is an intriguing and thoughtful one. ‘During the reign of King Minos, there lived a man named Daedalus and his young son Icarus. Daedalus was an inventor of wonderful mechanical creations. He wanted Daedalus to work only for him and so he locked them away in a cave high above the sea. The only entrances to the cave were guarded by the King’s soldiers and an entrance overlooking the sea high up on the side of a cliff. Daedalus didn’t mind his imprisonment at first. Whatever Daedalus needed, King Minos provided him. Daedalus lived happily for many years working away on wondrous inventions.

Icarus, as a teenager and tired of the cold, damp cave began to complain that he had no hope of a life of his own. It was spring and the nests on the cliffs were filled chicks. Icarus walked up to his father and whispered, quietly, “I envy those little birds, for soon their wings will grow strong and they’ll fly away from this place.” Daedalus blinked, a smile slowly growing on his face. “Well then, my little guy, we’d better start working on strengthening our wings so we can be off with the others!”

‘While Daedalus created thin tubes of light metal which he used to form the frame of two pairs of man-sized wings, Icarus was busy collecting feather., He took the feathers that Icarus had collected and used wax to attach the feathers to the light metal frames. It was painstaking work but a few weeks later, as the seagulls began to leave their nests, Daedalus declared the wings complete.’

So most of us feel like Irucas, locked up in a cage. So like everyone else, he sets out towards freedom!

‘The day they were to leave, Daedalus lectured Icarus, “ Son, you must be cautious when we fly. Fly too close to the sun and the wax will thaw and you will lose feathers. Follow my path closely and you’ll be fine. With an enthusiastic hug of good luck, Daedalus and Icarus stepped into the entrance of the cave overlooking the sea, spreading their wings as wide as they would go and leap, one after the other, out over the ocean.

“Oh, what freedom! “, Icarus threw his head back and laughed. Daedalus shouted to his son to be careful and follow him toward the shore of an island. But Icarus was having too much fun – he was exhausted of always following his father, always listening to his endless lectures and Icarus was thrilled with his sudden freedom.” I’m finally free. I cannot believe I’ve been living all these years trapped in that cave missing this.”

This is how we often tend to cross the limits set to us by our elders, taking advantage of the freedom given to us.

‘And with that, he soared up into the sky.“No Icarus! Stop!” shouted Daedalus, “The wax will melt if it gets tepid. Not so high.”

But Icarus was too lost in his own cheerful thoughts of pleasure to listen to his father’s warnings. As he flew higher he began to feel the warm wax dripping down his arms and saw feathers falling around him. He saw more feathers glide away and he began to lose height. As Daedalus watched in horror, Icarus plunged into the sea at immense speed.’

This is an ancient mythological story of Greece. This story illustrates how dangerous freedom can be. Freedom has both positives and negatives of its own. It is wise to let some aspects of our life be decided by the knowledgeable and the experienced. But freedom is a pathway and when used correctly, can take you through an alluring and satisfying life filled with colours of your choice.

I prefer to fly free but hold on to my roots. Hence freedom is the right to act on our own and to me, it means shaping and chiselling life in my own way with the help of friends, family and elders to create an exquisite statue of my life!

(IGenPlus had announced an essay competition in July . Five winning essays will be published in this series. The first can be found here)