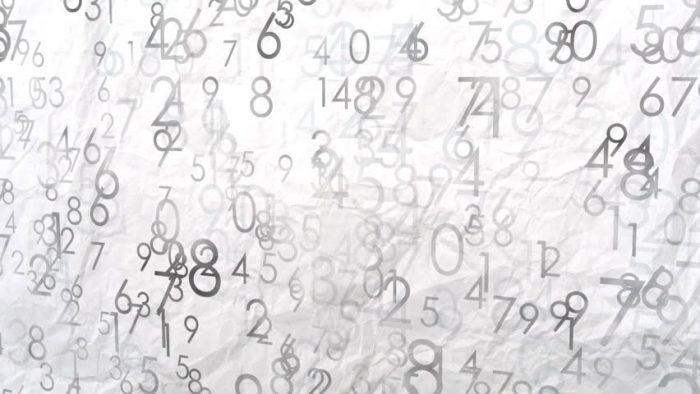 This is in continuation of my two previous articles – How Pingala created the Binary Number System and Pingala’s Algorithm for Binary Conversion.

In the 11th century CE, Kedar Bhatt had composed his work on the non-Vedic meters named Vruttaratnakar (वृत्तरत्नाकरः). This book contains six chapters, of which the last chapter is devoted to algorithms related to combinatorial mathematics. Though these algorithms accomplish essentially the same things as the algorithms (pratyay) developed by Pingala, but their approach is different.

The sutras for prastaar as given by Kedar Bhatt are:

Begin with a row containing all gurus (G). (For a prastaar for 4 syllables, begin with a row containing all 4 gurus). Start scanning the row from the left. When you encounter the first guru, place a laghu (L) below that. The syllables to the right are copied below as they are. All the places to the left of L are filled up with Gs. Repeat the process for the subsequent rows till you reach the row having all Ls.

I will illustrate Kedar Bhatt’s algorithm by writing down a prastaar for a meter containing 4 syllables.

Compare this table with Table 5 in the article “How Pingala created the Binary Number System”.

You must be wondering how Kedar Bhatt come up with such an algorithm?

The answer is Binary Addition.

So, let’s understand the basics of binary addition.

100 is 4 in decimal. Here, when we add a 1 to the 1 in the rightmost column we get a 10. Hence, a 1 is carried forward to the next higher column. The next column already contains a 1. So, the same process is repeated.

If we pay attention to this last addition, we can see similarities between Kedar Bhatt’s algorithm and binary addition. In this addition, we scan the number 0111 from the right and set the first zero we encounter to 1. And fill up all the bits to its right to 0s.

In this addition, we scan the number 10100111 from the right and set the first zero we encounter to 1. We fill up all the bits to its right to 0s. The bits to the left are copied below as it is.

If we replace Gs and Ls in Table 1 with 0s and 1s, we get the binary sequence for numbers from 0 to 15 in reverse order. Hence, it must have become clear to all that Kedar Bhatt must have developed his Prastaar algorithm from the principles of binary addition.

During ancient times, the prastaar used to be written on the sand. There was a possibility that the wind might blow away the sands and erase some rows of the prastaar. So, how do you restore an erased / damaged row?

In my previous article “Pingala’s Algorithm for Binary Conversion”, I had discussed Pingala’s technique (pratyay, प्रत्याय) or algorithm called Nashtam (नष्टम्) to regenerate the sequence of Guru and Laghu syllables of a row with a given row / index number.

To restore an erased row, take a previous intact row and apply Kedar Bhatt’s procedure to it. Let me illustrate this by applying it to find the 29th row of a prastaar for a quarter of length 5. The guru and laghu sequence for the 28th row is LLGLL.

Hence, the guru and laghu sequence for the 29th row is GGLLL.

From the above discussion it is obvious that Kedar Bhatt had good understanding of Binary Addition.

The author thanks Prof. Subhash Kak for his valuable comments on the article.