Katha Series: Finding the Self 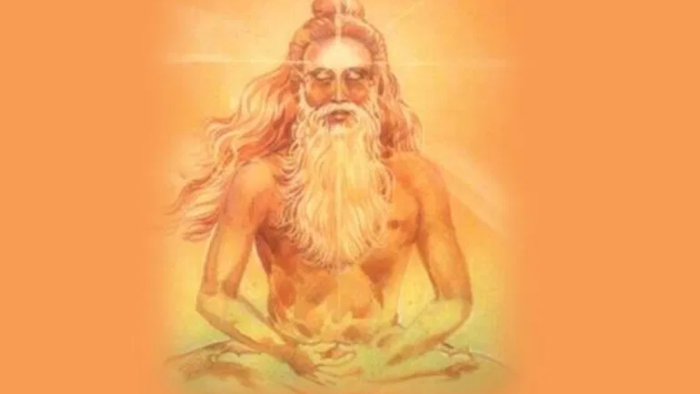 Once, there was a group of 10 friends. They were all travelling. Their Journey meant they had to cross a river. One of them made boat arrangements for them to cross over.

After a slightly turbulent boat ride, one of them suggested, let’s count if everybody is thr. He started counting. One, Two, Three, Four, Five, Six, Seven, Eight, Nine. Oh My God, we lost one of our mates. There are only nine of us here. Surprised, another one does the counting. He concluded the same well – “There are just nine of us here.” This continued and each one ended up doing the same and concluding the same. Now the group was sad that it had lost a mate in the boat ride.

Now, there was a Rishi nearby who saw this group of sad men. He was at the banks of the river to drink water. He finished drinking water and went to the group. “Tell me what is your problem. Why are you all sitting so sad and worried?”. One of the men volunteered to narrate the whole story. Rishi Muni, patiently listened and did a quick count. He understood the problem at hand. He said “Son, count again”. The man said we did that already.

At Nine, Rishi Muni came near him. He turned his Finger and placed it on the Man himself (who was counting). And the Rishi said, TEN. The Rishi concluded “Ten, the tenth man is you – tat tvam asi”. Surprised, everyone stood up and eventually learned about their little mistake. And learned a great Truth.