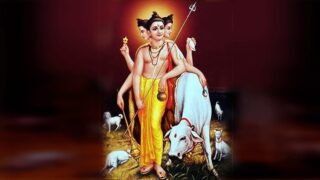 In this article, Ganesh Vijayan introduced to the premise of Avadhūta Gītā along with the lessons of first eight teachers as described by Bhagwan Dattatreya. 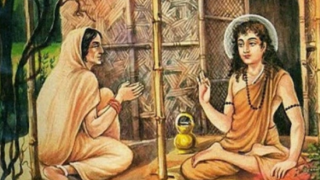 In this article, Bhagwan Kapila Vasudeva’s divine teachings in the form of Sankhya Yoga elaborate the different paths to attain Mukti. This Geetha gives a framework for a common manava to follow and imbibe in his daily life. 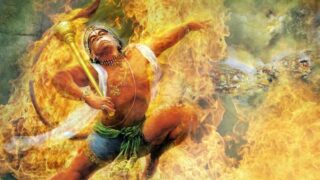 This article captures some key, perhaps lesser known interesting anecdotes from Sundara Kanda, starting with Hanuman’s activities in Lanka leading up to his subsequent meeting with Ravana. 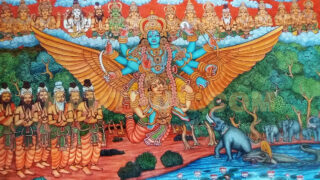 An article that explains the intricacies in the story of Gajendra Moksha and the deep philosophy behind them. 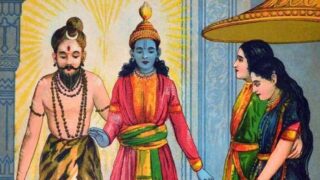 In numerous instances across different Purānas and Itihāsas, we can find that Maha Vishnu and Parameshwara are contemporaries who complement each other and support each other in various forms. Through the various incidents, the common message that is conveyed to the humankind to assimilate is that there is absolutely no difference between the 2 supreme powers.

Manavas should transcend the barriers of ignorance that identifies differences between them and aspire to reach the state of equanimity where one worships both supreme powers with equal devotion and fervour.

This article tries to capture some specific instances where Shiva and Vishnu in his Krishna avatar had some close encounters. These interactions have some interesting answers that we aspire for and provide a much better perspective of the perceived differences or rather the lack of the same. 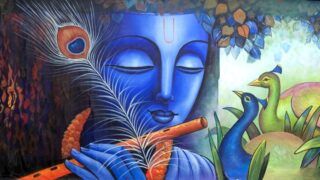 Read about the concept of Karma in our Puranas and Itihasas, and about the story of Ajamila’s devotion to Narayana. 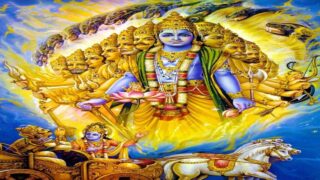 One of the most widely read or referenced set of works are Puranas, with Srimad Bhagavad Maha Purana and Vishnu Purana finding a lot of appeal amongst the readers. In these 2 epics authored by Bhagwan Veda Vyasa, we have numerous anecdotes from the various avatars of Maha Vishnu. 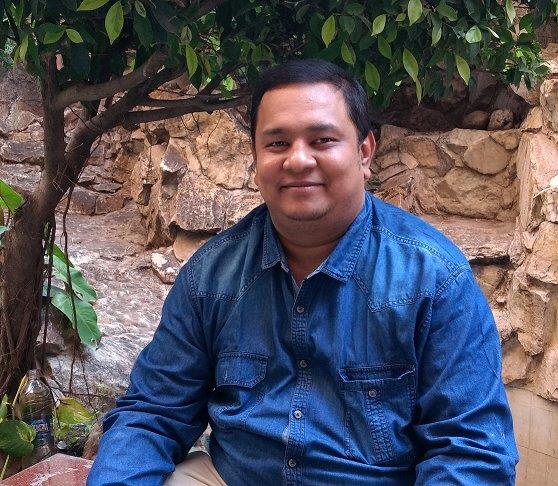 Gee Vee is an engineer by education, has a technical leadership role in a Fortune 500 company, loves reading Puranas, Itihasa as well as fiction and biographies. While not reading, he loves to cook, collect fountain pens, and has a deep interest in numismatics.