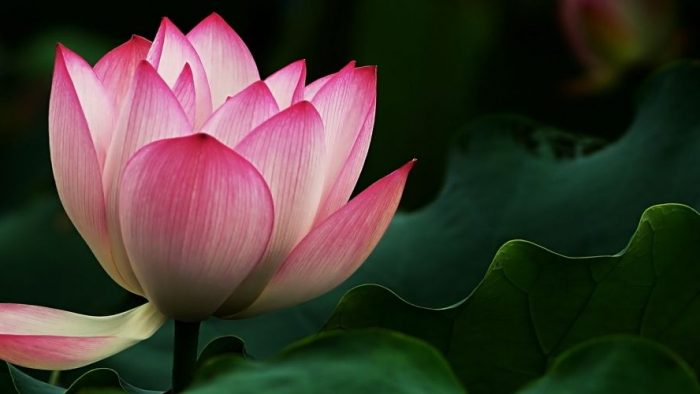 Indian epistemology acquired it’s depth because of serious dialogues among philosophical systems. By the 10th century AD, a need was felt to develop a precise methodology of communication in order to understand one another’s position or point of view to make the dialogue meaningful. These attempts resulted in the flowering of the Navya Nyaya school. After it took shape, almost all systems of knowledge in India began to write their treatises employing the language of Navya Nyaya. As it were, it became a universal language of scientific discourse during the second millenium and continues to be so even today in some traditional educational institutions. All our intellectual achievements of the last 1000 years were influenced by the Navya Nyaya school.

However, our present Sanskrit education programmes do not offer any course on Navya Nyaya. As a result, several old works of our tradition lie neglected today.

VidyVatika is offering a Four-Level graded course in Navya Nyaya Language and Methodology from 2019. The distribution of the Levels is as follows :

Structure of the Course
Each level will be offered in two parts :

Who can Join?
Anyone interested in learning and knowing Indian intellectual, philosophical and spiritual culture. No background of Sanskrit is a pre-requisite.
​
Advantage
All those who are interested in or working in the areas of Language technology, Artificial Intelligence, Machine Translation, System Science and the like can derive insights from this course. 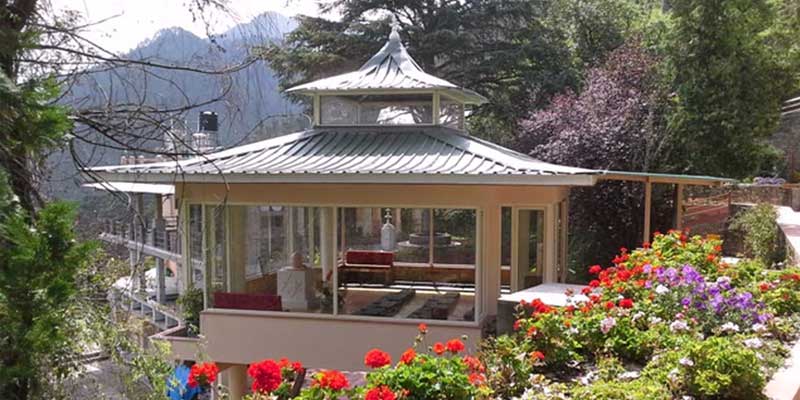 Indic Academy will a provide a sponsorship of upto Rs. 15,000 to two deserving students to attend this workshop. If you wish to avail this offer, write to us at indictoday@gmail.com.