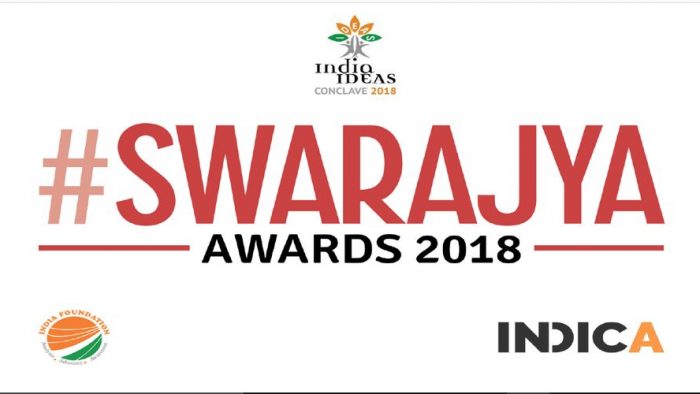 The Swarajya awards for the year 2018, presented in association with India Foundation and Indic Academy, were announced today (26 October 2018) at the India Ideas Conclave in New Delhi.

The awards aim to recognise the stellar work being done by various individuals in the fields of economics, politics, social work and culture. These are the awards:

Dr B R Shenoy Award, named in honour of a great Indian free market economist who challenged the Nehruvian dirigisme, will be presented to an individual who has consistently advocated the value of open market, stood for a reduced role for government in enterprise and thereby made a significant contribution to advance human freedom.

Dr S P Mukherjee Award, instituted in honour of a great Indian statesman – politician and an intellectual progenitor of a uniquely Indian political philosophy, will be conferred on an active politician who has consistently strived to uphold values that Dr Mukherjee epitomised – commitment to constitutional values, and thoughtful interventions to enrich the quality of public life.

Sree Narayana Guru Award, named in honour of the great Hindu Social reformer from Kerala who worked for social equality, spiritual freedom and economic empowerment of underprivileged, will be bestowed on individuals or institutions engaged in fields such as transformational social work projects, inspiring grassroots activism in rural education healthcare, tribal welfare, empowerment of marginalised communities and rural entrepreneurship.

Ustad Bismillah Khan Award, instituted in honour of one of India’s greatest musicians who embodied the essence of India’s cultural syncretism and shared civilisational heritage, will be presented every year to an individual who has achieved the highest level of excellence in fields like arts, culture, literature, philosophy and folk tradition.

Each award will carry a citation, a specially designed trophy and a cash prize of Rs 1 lakh.

Here’s what you should know about the winners and their work: 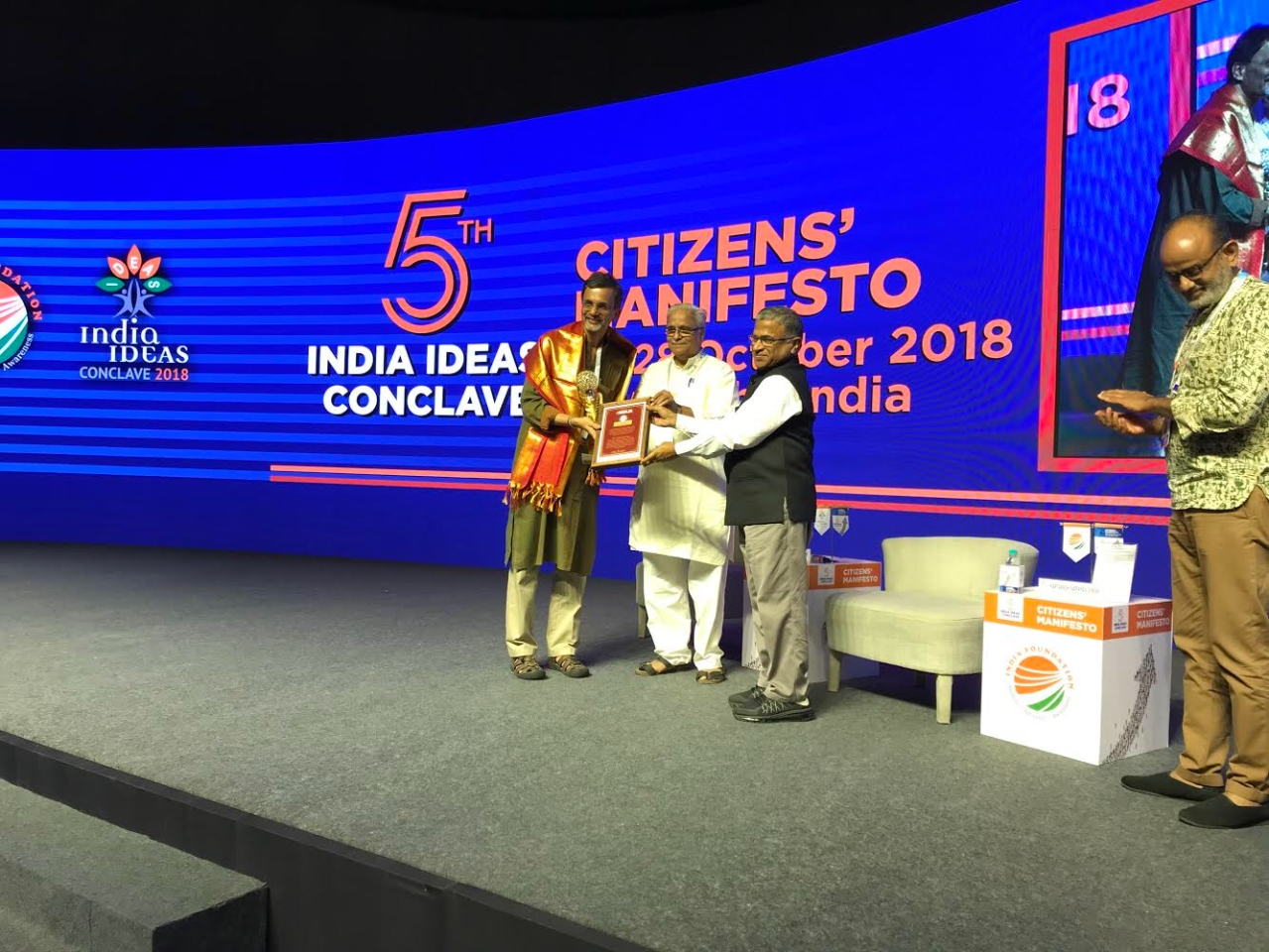 Dr Nageswaran, or Ananth to his friends, is an Indian Institute of Management alumnus, a PhD in economics, a former chief investment officer of a leading Swiss private bank, a formerly Singapore-based consultant and a recently appointed dean of IFMR Business School (that is part of the upcoming Krea University). He has also co-authored a book on derivatives published by Cambridge University Press and has co-authored a highly-regarded monograph on India’s economic growth for Carnegie Endowment. He is currently working on his third book. He is a columnist for Mint and has also regularly written for Swarajya and other publications. He has been a much sought-after expert for business channels globally. 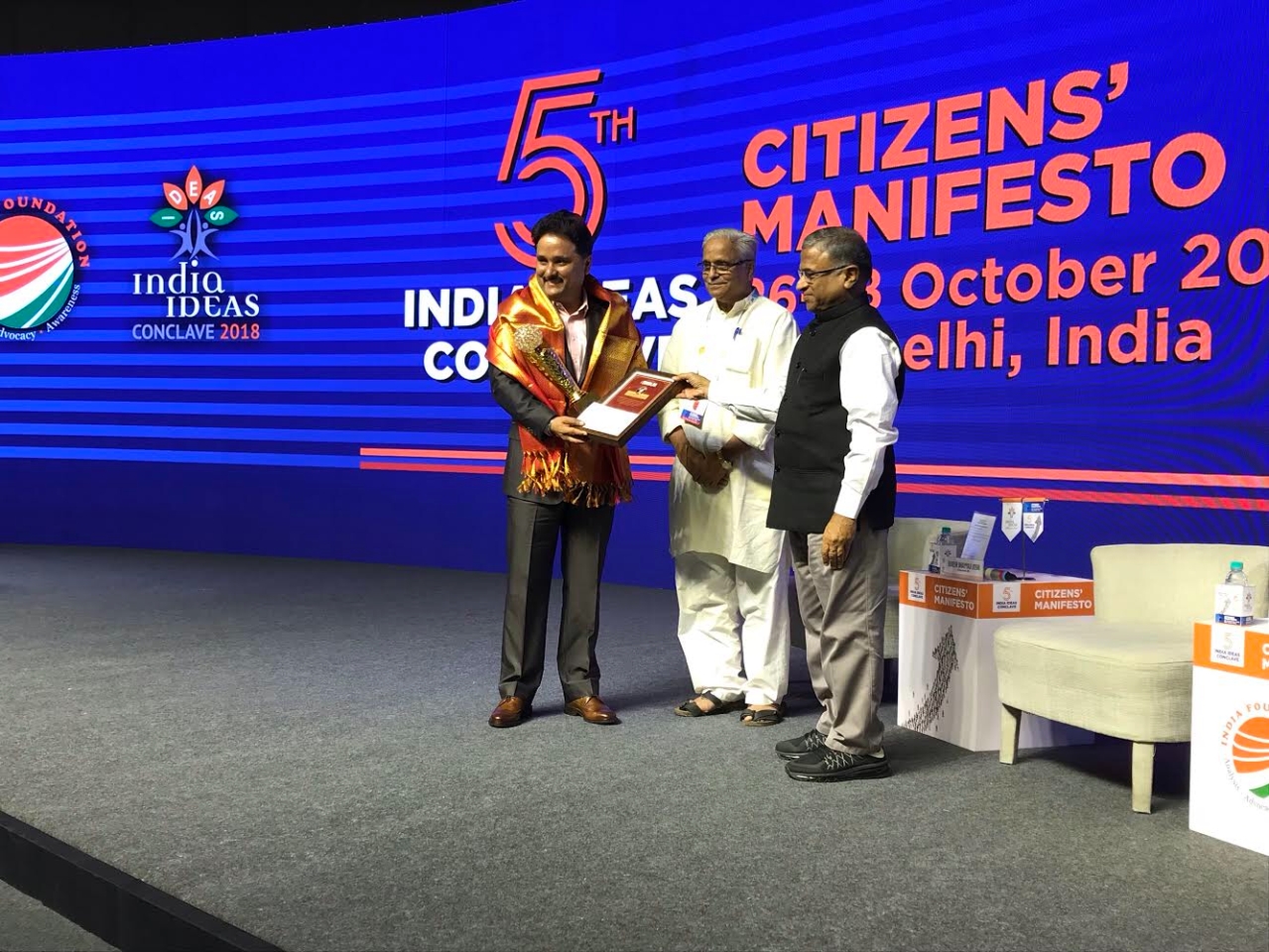 Amish Tripathi, India’s best-selling author, is a brilliant weaver of philosophy, imagination and reimagination. His creative core is intrinsically Indic. Known for his alluring stories, he puts before the reader a repertoire of parallel worlds in their theatrical finesse, engaging narrative, and action enriched by his philosophical depth. He intelligently probes the human mind through stories based on our gods and goddesses. Amish’s books have given India bold subtext to ancient texts, which have been revered through the ages. 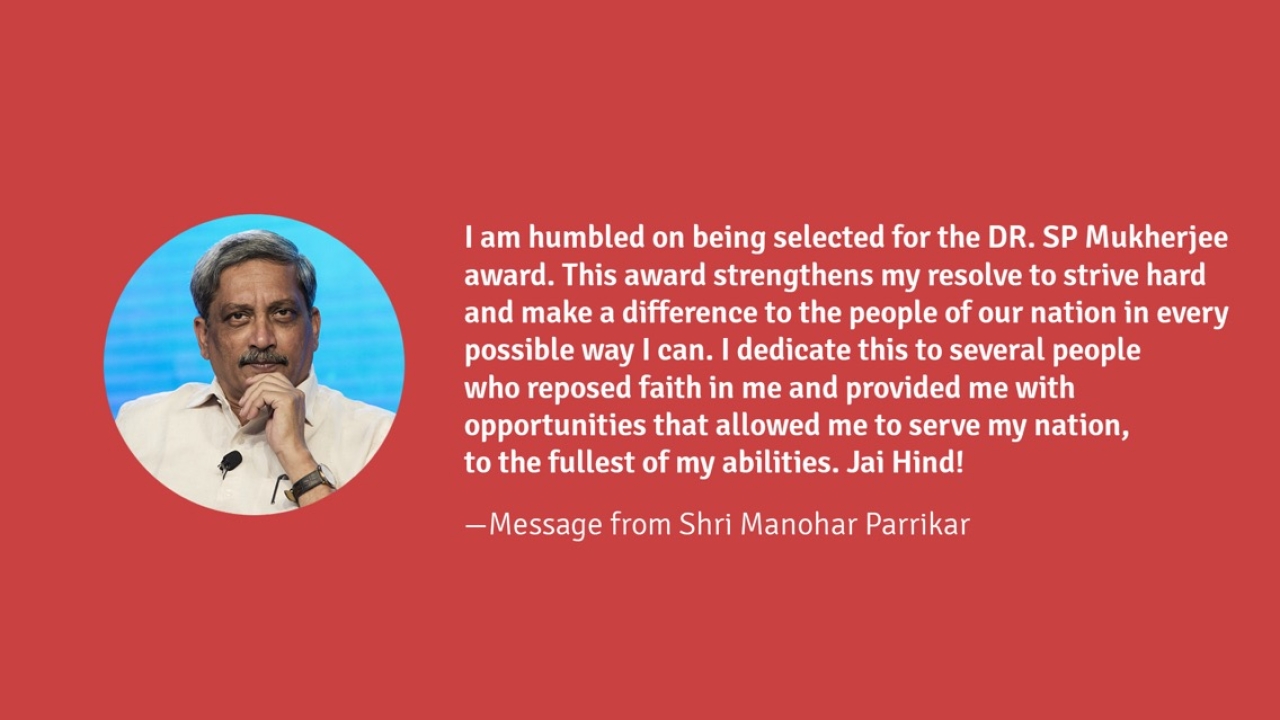 The recipient of this award, Shri Manohar Parrikar, currently serving as the tenth Chief Minister of Goa and India’s former defence minister, is an epitome of conviction, integrity, and commands adulation and respect in political and personal spheres. Employing his excellent management skills, Parrikar ushered a new age for India’s armed forces in his 28-month tenure as the defence minister which also included the surgical strike operation against Pakistan, a military operation that forever changed the nature of India’s response to Pakistan’s reckless provocations. 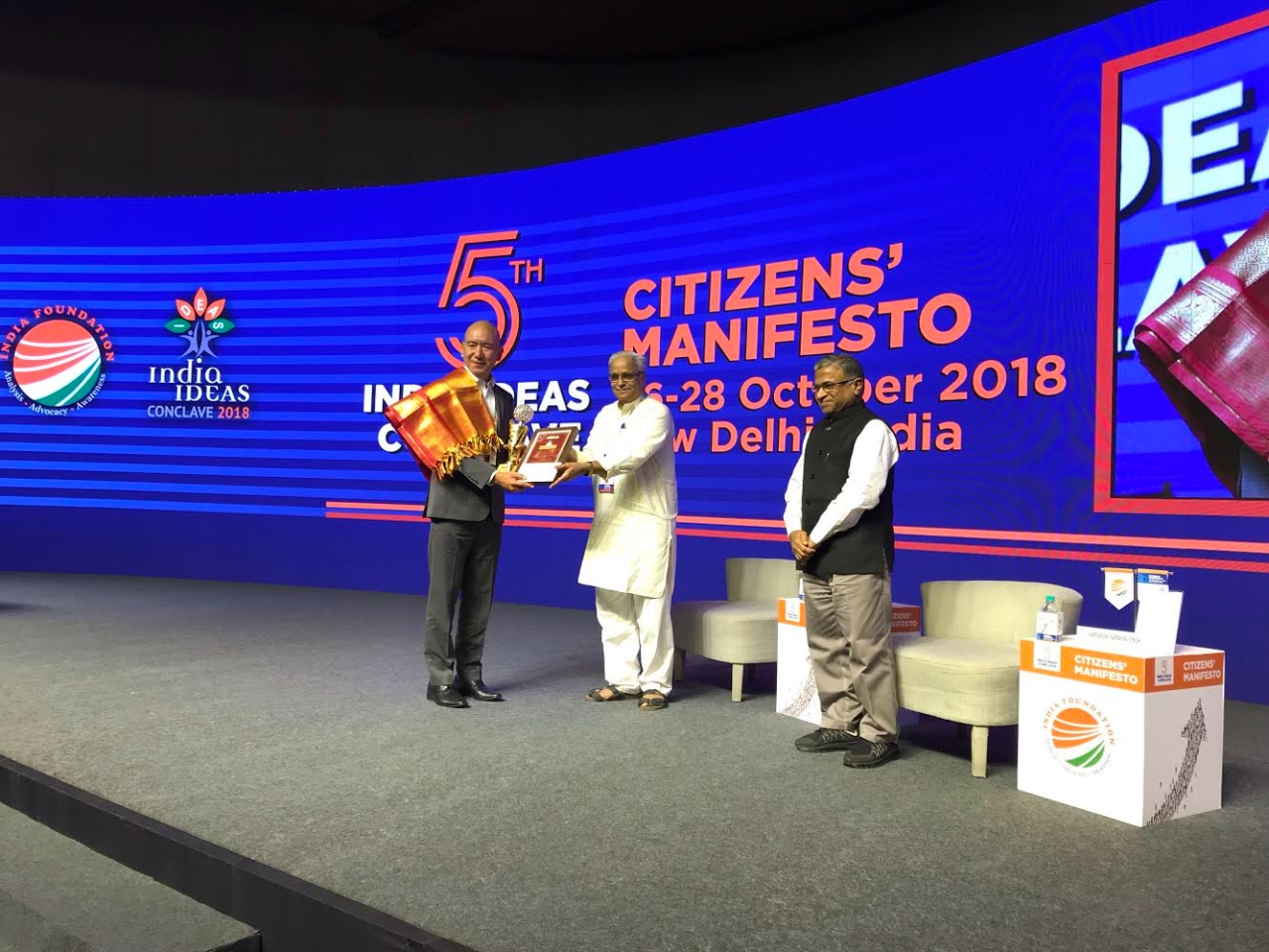 The recipient of this award, Lobsang Phuntsok, a Buddhist monk and founder of Jhamtse Gatsal Children’s Community, has given education a new meaning. Through his work and the community, Phuntsok has empowered children from disadvantaged families living in villages of Arunachal Pradesh’s Tawang district. He has shown leadership by helping preserve the rich Monpa and Tibetan cultures in the children. He has given Bharat an inspiring education and outreach model, and a spiritual destination to our future leaders.