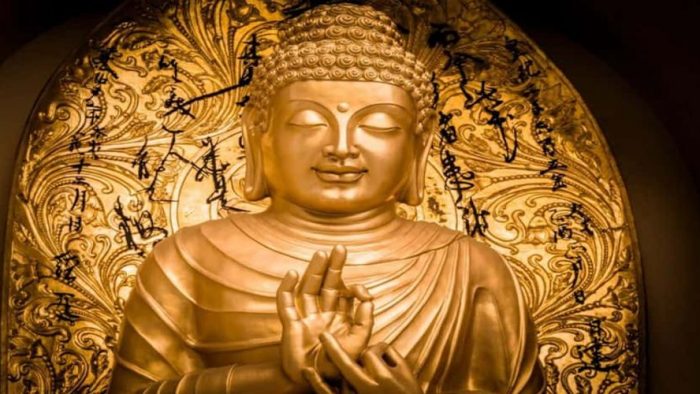 The fast-growing phenomenon of Western Buddhism raises several questions in our midst that are pertinent enough to call for research fellowships as a first step and a seminar addressing these issues as a second step. Some of the features of this phenomenon are:

Interestingly, it is not just Hindus but also traditional Buddhists who have expressed their resentment and critiqued this blatant attempt at cultural appropriation and distortion.
In light of these developments, IGUC announces two short term research fellowships:

Interested research students and scholars may send the statement of interest to namaste@indica.org.in.

The last date for sending the Statement of Interest: 31st October 2019
Fellowship begins from 1st Dec, 2019.

Duration of the fellowship: 3 months.
Remuneration will be discussed and finalized with the selected Scholar.

After these fellowships, a seminar is proposed to be held on Western/Secular Buddhism in March 2020.