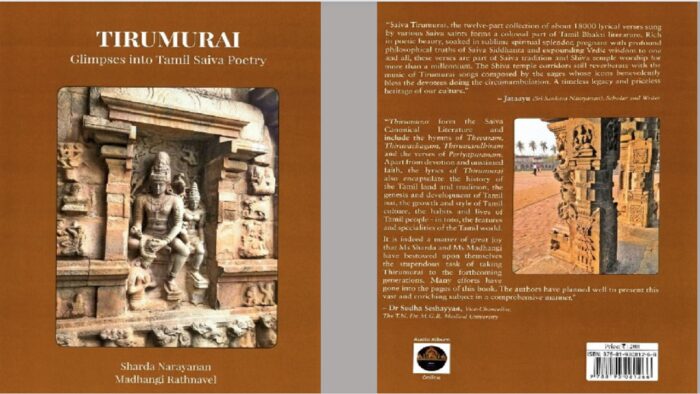 With Foreword by Lakshmi Viswanathan

Tirumurai is the sacred poetry in the Saiva tradition of ancient Tamil Nadu. Sung to the rhythm of percussion, string and reed instruments, the devotional outpouring of saints and poets known as Nayanars of the fifth to the twelfth century CE reflect the religious and cultural mores of the people. The sacred subject of Tirumurai is vast, expressing the finest of human sentiments. The deeper one delves into it, the more fascinated and enriched one becomes and it requires many years of study to gain expertise.  This book is the first in English to capture the grandeur of this great subject by presenting a detailed overview of its salient features for youngsters as well as the modern reader.

The first chapter gives an introduction to Nataraja Tattvam and an overview of the cultural and philosophical aspects of Saivism – the Legend of Ananda Tandava, Chidambaram Temple, Symbolism of Nataraja, Artistic Representation, Nayanars and Tirumurai. The second chapter briefly explains the remarkably advanced music and literary traditions of ancient Tamilnadu in order to understand technical aspects of Tirumurai better. The third chapter on Tirujnanasambandhar addresses the first three books of Tirumurai while the fourth chapter on Tirunavukkarasar addresses the next three. The fifth chapter studies the Seventh Tirumurai, comprising the hymns of Sundarar. The following five chapters then address one Tirumurai each, going up to the Periya Puranam which is counted as the last of the Panniru (twelve) Tirumurai. 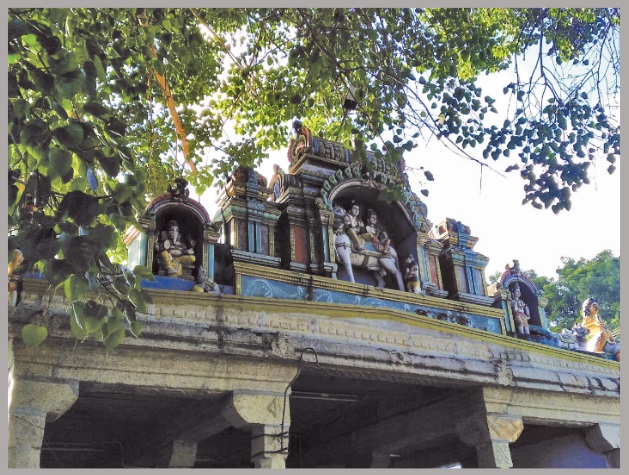 Each chapter is organised with the hagiography at the beginning, followed by a critical appraisal of the poetry which is then completed with a few select hymns presented in Tamil font, Romanized transliteration, English translation and notes where suitable. An audio album of Tirumurai Pannisai has been provided to complement the book, available in compact disc as well as online.

Audio album, “Glimpses into Tirumurai” is available online at Shaivam.org.

Diacritic marks for Romanized transliteration of Tamil and Sanskrit words have been sparingly used, preferring various popular spellings in order to keep it simple for the general reader. However, diacritic marks are used as per international standards in technical terms and phrases to avoid ambiguity, typically in the first instance a word is used and in the lyrics of the hymns. A glossary of commonly used English spelling with their equivalent words in Tamil and Sanskrit is given in the Appendix. 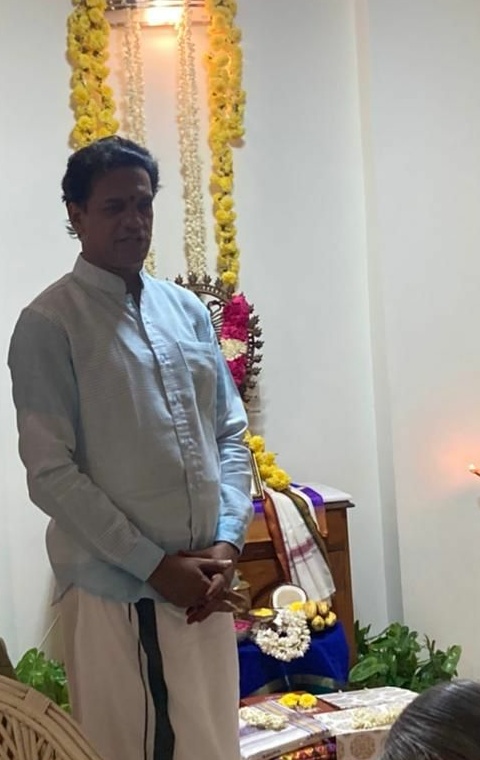 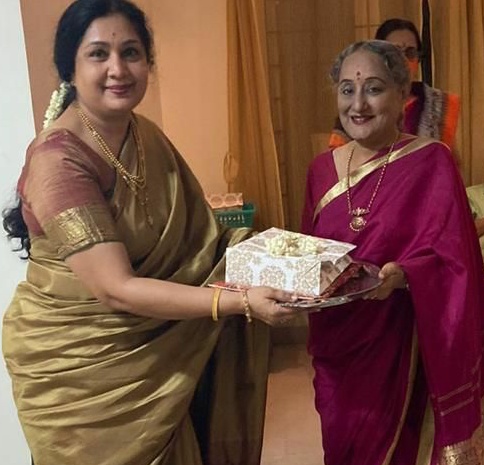 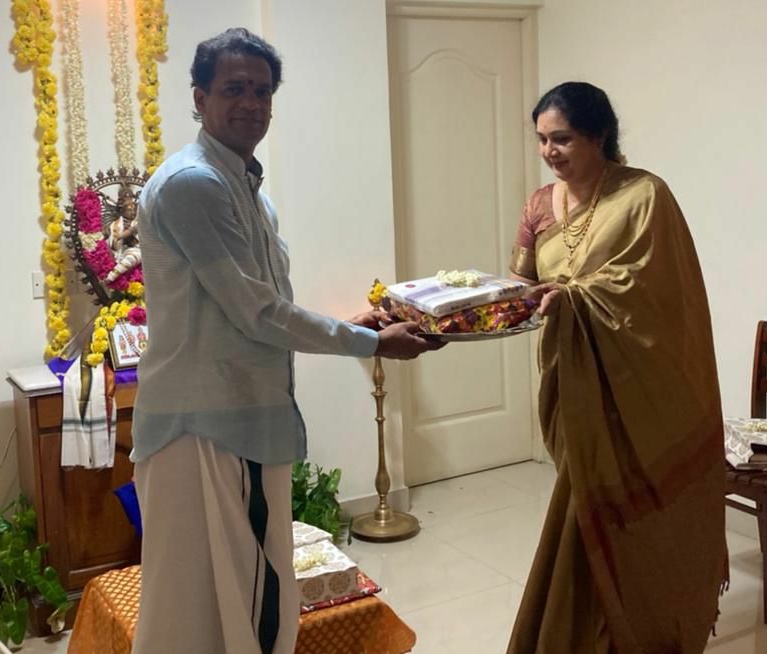 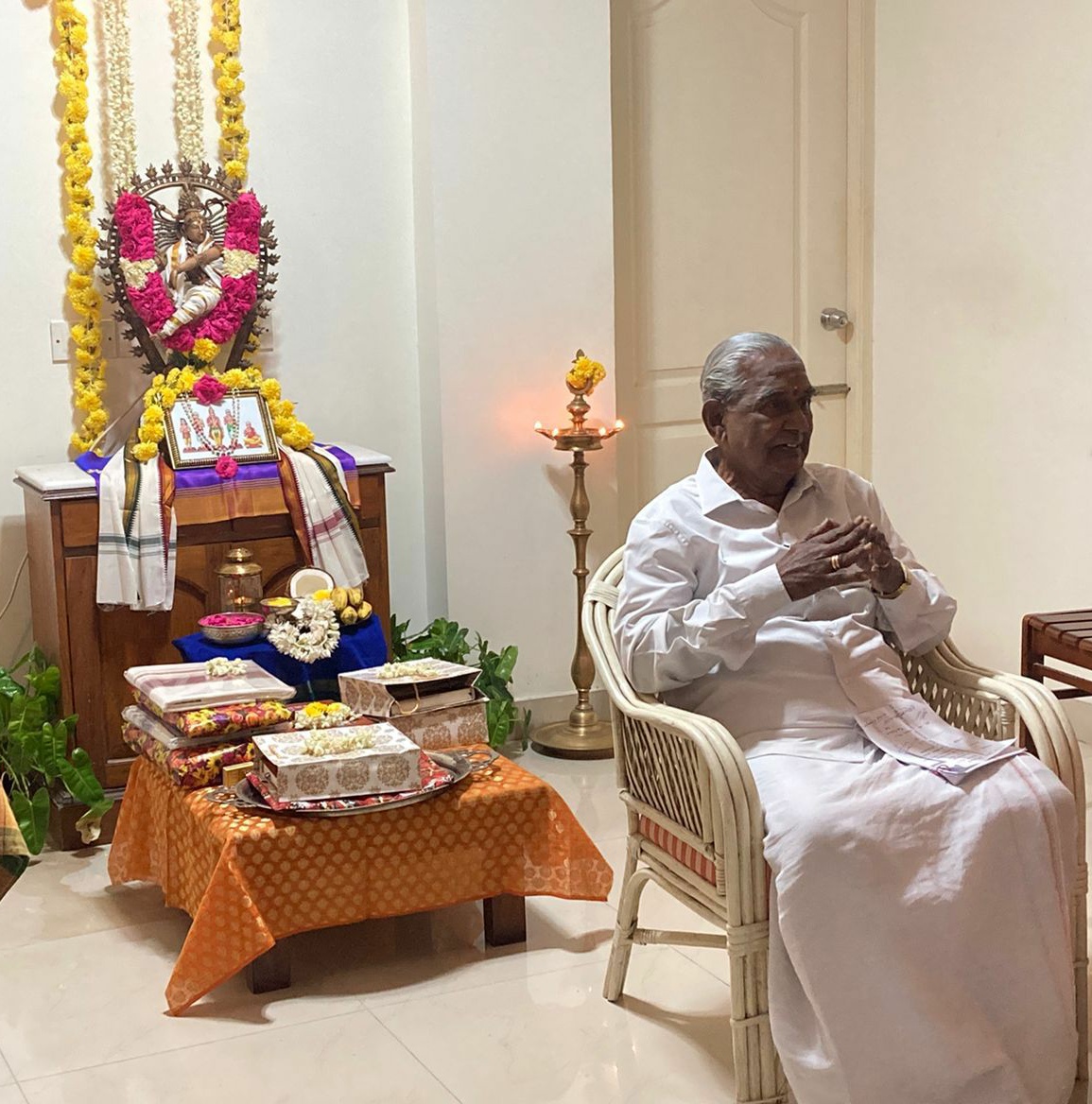 The Book was released in a Private Ceremony – due to social distancing in Covid times – by Smt Lakshmi Vishwanathan, Shri Kotilingam, Odhuvar Sargurunatha Desikar (who has rendered the Tirumurai along with his disciple Kanaka) and Dr Sudha Seshayyan, Vice-Chancellor of MGR Medical University. 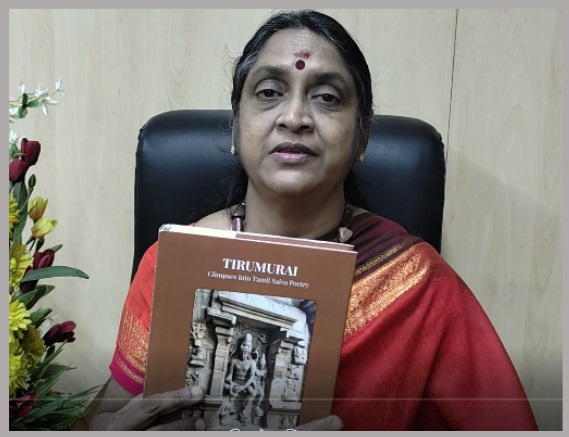 Madhangi Rathnavel is an IT engineer currently working as a Consultant. A keen scholar of Tamil and Sanskrit, she has specialized in Sivadvaita, Kashmir Saivism and Meikanda Satiram. She presents lectures on Vedanta and Saiva philosophy and is an accomplished singer of Tevaram.