Inviting Research Into Literature On Advaita 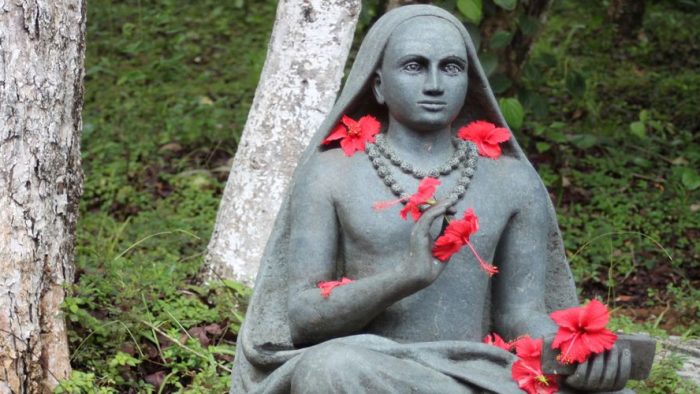 To make available to the world the entire gamut of literature on Advaita Philosophy is to celebrate the cherished view that any theory within the fold of Advaita is to be taken as valid if it facilitates the easy understanding of the concepts of Advaita, ultimately leading to the realisation of the non-dual self.

The literature on Advaita Vedanta broadly belongs to four periods – Ancient, Medieval, Late Medieval and the present. The earliest is immediately preceding Sankara, Sankara’s own works and those of his immediate disciples. This stage has features such as resurgence of Vedanta through its responses to the other Vaidika darshanas and to avaidika darshanas such as Buddhism. Once other schools of Vedanta such as Visishtadvaita and Dvaita emerged and challenged the position of the Advaitins, Advaita acharyas came up with new approaches accepting the new challenges. The contemporary Advaita works, in response to the changing premises of their audience under the influence of modern, western and Abrahamic thought, came up with an altogether new ways of putting forward Advaita.

Indic Academy’s Inter Gurukula University Center invites researchers to work on ‘Advaita-Vedanta Literature – A Bibliographical Survey’ (1980) by R Thangaswami in an attempt to comprehensively scope the body of academic work available on Advaita philosophy, both traditional as well as modern, as meticulously detailed by the author, a Lecturer in Sanskrit at the Sanskrit Department, University of Madras.

Written in chaste and lucid Sanskrit, the book is invaluable for both scholars of Sanskrit and Advaita. The first 113 pages of the book are dedicated to the Prasthanatraya, then 833 to Prakaranagranthas, 41 works known only from references and 471 anonymous works found only in libraries. The second part deals with about 500 writers on Advaita, their date, life and work.

The book also includes a Vmsa Vrksa indicating the preceptor-disciple tradition in the Advaita system. All known authors of texts on Advaita (Sanskrit only), their teachers and disciples are included in this list, but not those whose works are not recorded on paper or palm leaves or those who have passed on their knowledge through the oral tradition. 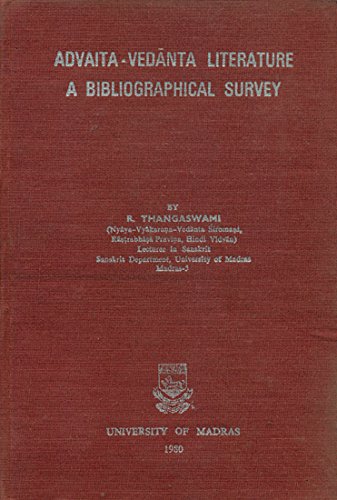 Indic Academy’s Inter Gurukula University Center invites researchers to work on this book from the point of view of:

Researchers shall be suitably remunerated and expenses for visiting manuscript libraries and other sources shall be reimbursed. Interested scholars may write to indicacademy@gmail.com.