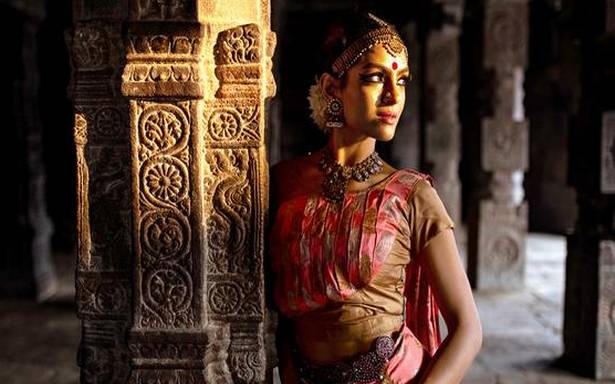 Indica Pictures is pleased to commission Rukmini Vijayakumar for three dance films on the following themes:

Commenting on the development, Danji Thotapalli, Chief Curator said, “As a part of our mandate, we commission documentaries and short films from time to time. INDICA earlier worked with Rukmini and produced two videos celebrating Yoga.

Both these videos have received more than a million views each and have resonated with audiences around the world. We eagerly look forward to her new films and through them celebrate our rich cultural heritage”

Commenting on the assignment, Rukmini said, “As an artist, it is important to find support and avenues for expression. I’m so fortunate that INDICA has trusted me with these films.

They have been a wonderful organization to work with in the past and I look forward to bring the subjects forward through the mediums that I know best.”

Rukmini has developed a pedagogical system that approaches Bharatanatyam in a systematic analytical manner that trains the body progressively while cultivating creative exploration, called the Raadha Kalpa Method. She has performed as a soloist all over the world, including the Jacobs Pillow, The Drive east festival, LaMama Theater NYC, Korzo Theater, amongst numerous other venues. She was noticed for her role as “the goddess of love” in Pandit Ravi Shankar’s Opera, ‘Sukanya’, produced by The Royal Opera house, London.

She began her bharatanatyam practice very young. Her style is greatly influenced by Karanas, an ancient movement practice of India. A Graduate of the Boston Conservatory, Rukmini’s process of creation is both traditional and contemporary.

She was a recipient of the Kylian grant for choreography and a resident choreographer at Korzo theater, Netherlands in 2018. Rukmini continues to to create extensively in the traditional format of presentation. Her productions, Nayani, Prabhavati, Abhimata, Talattu and The Dark Lord have toured india and the world extensively. Her more recent work, Turiya, MALA, The Muse and Unrequited were created within the contemporary idiom and have been appreciated for their creative approach to the bharatanatyam vocabulary.

“… Rukmini has burning eyes that repeatedly catch the observer’s breath; and she makes those eyes part of the fabric of the dance…. she is not just engaging but also authoritative.”

You can watch the videos commissioned to celebrate International Yoga Day in 2019 and 2020: