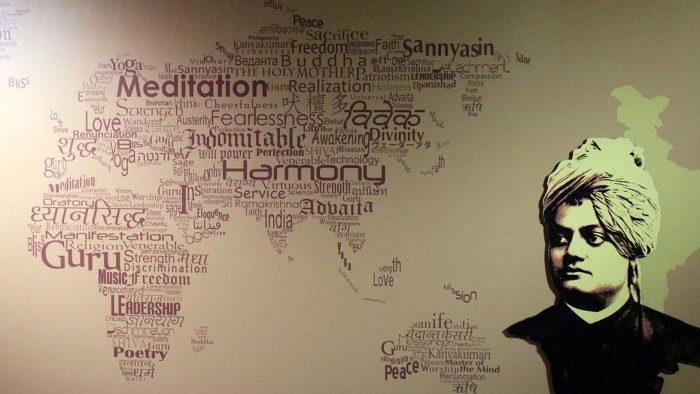 Indica New Delhi, in association with Quill and Canvas, is organizing launch of the thought provoking ‘Swami Vivekananda: Hinduism and India’s Road to Modernity’ and a talk by the author Makarand R. Paranjape. Retired Indian Army Officer, Major General G D Bakshi, will be the Guest of Honour for the session. 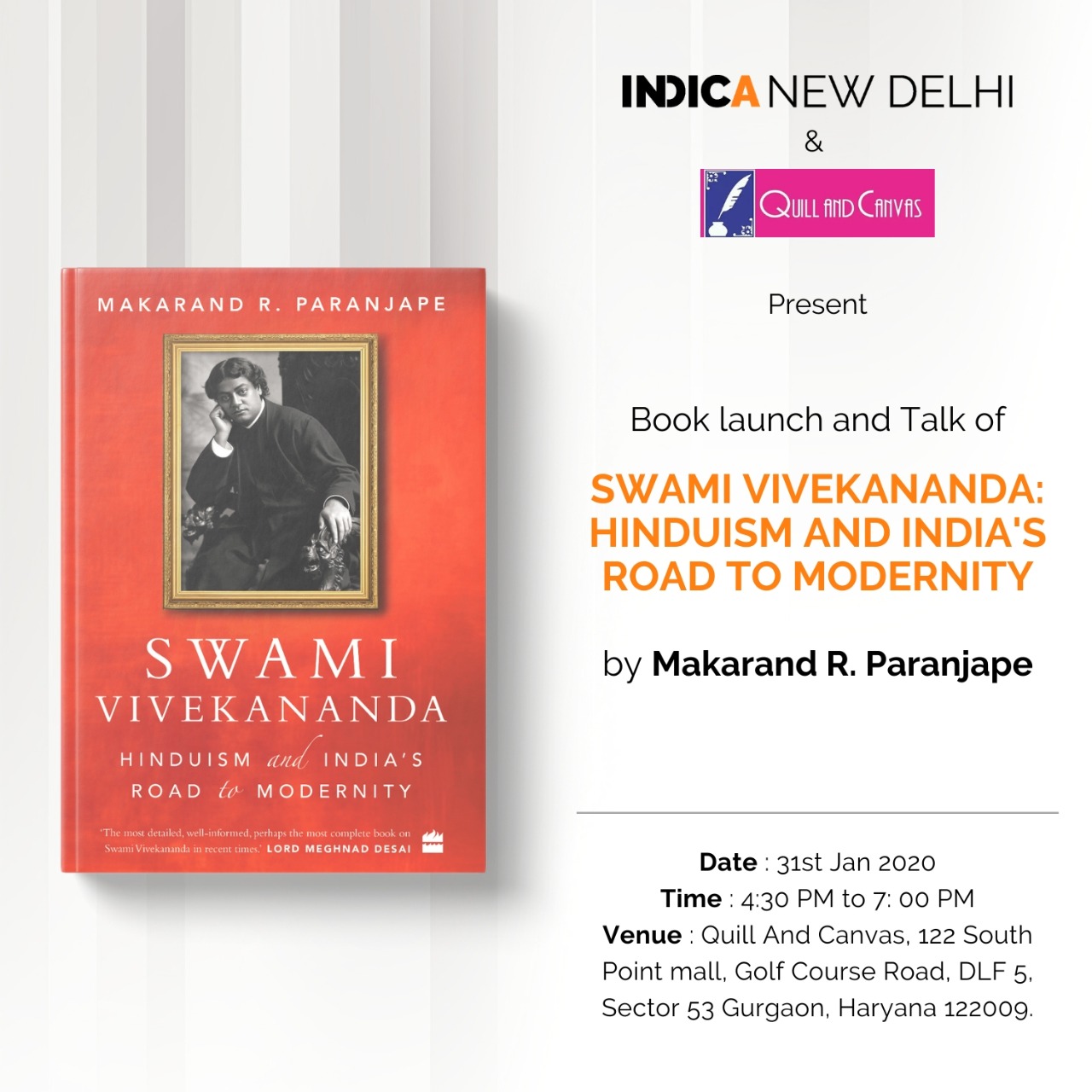 Makarand R Paranjape is currently Director, Indian Institute of Advanced Study, Shimla. He has been a Professor of English at Jawaharlal Nehru University since 1999. He got his B.A. (Hons.) in English from St. Stephen’s College, and MA & PhD from the University of Illinois at Urbana-Champaign (USA). 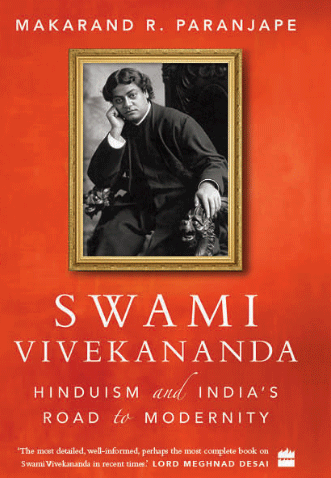 Arguably, the greatest achievement of Swami Vivekananda, one of the most celebrated icons of modern India, was the reconstruction of Hinduism. This he accomplished by reforming the religion in India and changing its image in the West.

This book tries to get to the heart of Swami Vivekananda’s legacy and his relevance in the contemporary world. It examines hitherto lesser-known aspects of Swamiji’s life and work, including his contributions to practical Vedanta, universal religion, science-spirituality and inter-religious dialogue, dharmic secularism, educational philosophy, poetry, and, above all, to the problem of Indian modernity.

Despite the abundance of literature available on him, Swami Vivekananda is still not understood adequately, remaining somewhat of an enigma. A fresh reading of the life and times of the Swami by someone who has studied him closely, Makarand R. Paranjape’s detailed, thought-provoking account shows that in Vivekananda’s visionary thoughts lay the seeds of the creation of a modern India. This book reclaims Swami Vivekananda’s stature as a pioneer of contemporary Hindu thought and nationalism.

The Event is free, and open for all.

To purchase a copy of the book for yourself, click here.