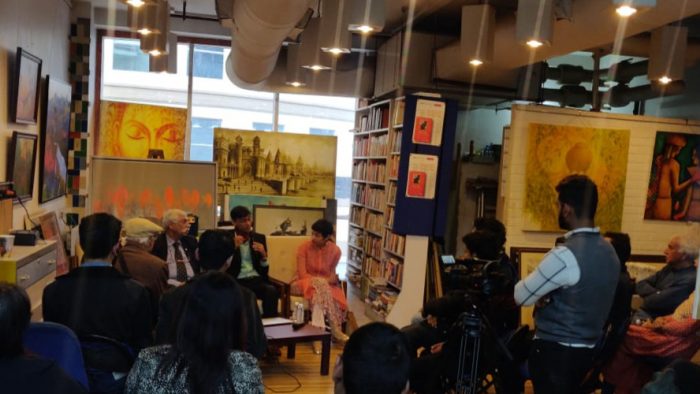 “Sisters and brothers of America!” – Five words of greetings – the opening sentence of Swami Vivekananda’s speech at the Parliament of the World’s Religions, Chicago as a speaker, representing India and Sanatan Dharma on 11 September 1893 received a two-minute standing ovation from all the 7000 attendees. In the same dais, Swami Vivekananda spoke about India as “the most ancient order of monks in the world, the Vedic order of sannyasins, a religion which has taught the world both tolerance, and universal acceptance”. He also quoted verses from the Shiva Mahimna Stotram. His speech was received with great applause; it hit the news headlines for several days. He was the subject of discussion for years together. The President of the Parliament John Henry Barrows said, “India, the mother of religions was represented by Swami Vivekananda…” Such was the glorification of Bharat and Sanatana Dharma in the world stage by Swami Vivekananda!

This is one of the many inspiring moments of Swami Vivekananda’s journey, which has since been celebrated thousands of times. Indica Delhi recently celebrated the inspiring life and journey of Swami Vivekananda with the launch of Prof. Makarand Paranjape’s book ‘Swami Vivekananda: Hinduism and India’s Road to Modernity’ on 31st January at 4.30 PM. The event was hosted at Quill And Canvas, Gurugram. Maj Gen Gagandeep Bakshi graced the occasion as the guest of honor. This program was more of a book discussion with Prof. Makarand Paranjape first giving an insight into the details of the book followed by a lengthy question and answer session. Majority of the attendees participated, asking questions pertaining to many unknown facets of Swami Vivekananda. 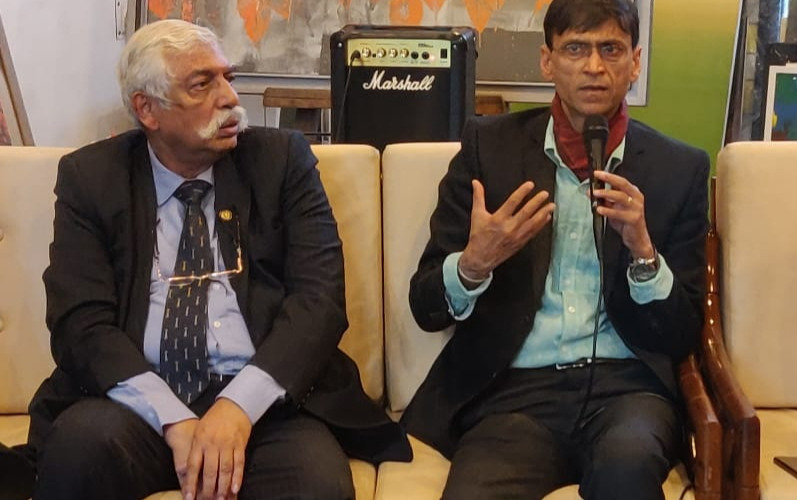 Prof. Makarand R. Paranjape, who has studied Swamiji closely, narrated what inspired him to write ‘Swami Vivekananda: Hinduism and India’s Road to Modernity’. He also reflected at the same time how swamiji has not been understood adequately despite availability of abundance of literature available on him. He narrated how our civilization that dates back to thousands of years has survived despite centuries of foreign invasions and rule and how Vivekananda played an instrumental role in reviving the Sanatan glory of India in the world stage, laying the seeds of the creation of a today’s India. Maj Gen Gagandeep Bakshi shared his spiritual experience in the context of Swami Vivekananda’s spiritual journey.

Prof. Makarand R. Paranjape is an author, poet, and humanities professor. He was a columnist in Sunday Observer, Business Standard, the Pioneer, and Life Positive; and currently writes columns for Swarajya, Mail Today, and DNA. He has been the Director of the Indian Institute of Advanced Study, Shimla since August 2018. Prior to that he was a professor at the Jawaharlal Nehru University in New Delhi, India for close to two decades. He has published over 175 academic papers in various referenced journals; and edited books nationally and internationally. In addition, he is the author of several poems and short stories, over 500 essays, book reviews, and occasional pieces in academic and popular periodicals in India and abroad. 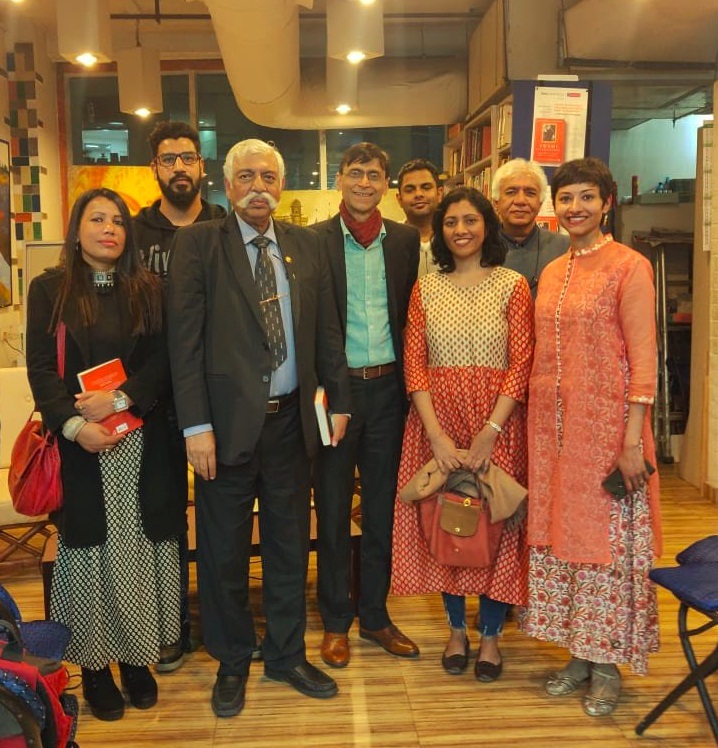 Manoshi Sinha, Co-Convenor, Indica Delhi welcomed the audience as well as delivered the vote of thanks. 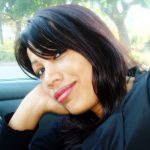 Manoshi Sinha (Rawal) is a writer by passion and an editor by profession. She was educated at Don Bosco School, Doom Dooma and graduated fromRead more