Announcement of Scholars Selected for Research Fellowships on Indic Feminism 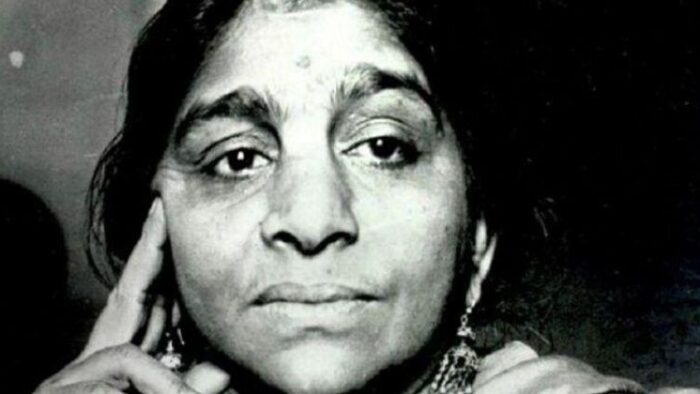 Indic Academy had announced Short Term Research Fellowships  to give a fillip to in-depth research which will build up content in the area of Indic Feminism with evidence based, rigorous work.

We are now thrilled to announce an overwhelming response making the selection process tough and resulting in a quick decision to increase the number of grants to 7 apart from 4 Young Scholar Grants to budding researchers.

We received a gamut of applications ranging from research in the Itihaas/Puranas  and the Dharma Shastras, Indian jurisprudence, practical application of Indic feminist principles and the work of women Jain Acharyas, the psycho-social and supportive aspects of festivals and so on.

Indic Women are speaking up!

We have selected the Fellowships after a thorough examination of the proposals followed by video interviews.

The selected candidates will receive their grant letters shortly and commence work from 1st May. They will present the results of the research in periods ranging from 6 months to a year.

The selected candidates are as follows:

A Study of the Ambubachi Mela in the Kamakhya Mandir of Pragjyotishpur.

Study of the role of the nurturing aspect of female deities in the integration of Jainism and Hinduism through the portrayal of Kavunthi Adigal, a female Jain monk in the Tamil Epic, Silappathikaaram.

The role of Gram Devis in the lives of the Urban Poor ,their links with the Shakta tradition and carry over from the village roots of these communities. Aspects of Eco-Feminism will be explored.

Inquiring into the nature of women’s subjectivity in the Manusmṛti; strīdharma as a gender-neutral path towards mokṣa considered equal to or greater than the ascetic path, though largely followed by women.

Field Study working with a group of women to solve specific problems through application of Indic Principles.

Social Reform through female spirituality; a comparative study of Ma Sharda and Acharya Chandana ji in the context of Advaita and Jainism.

The following 4 young scholars have been selected from the MIT Institute of Vedic Studies for a a study on the role and meaning of local festivals for women; challenging the Betty Friedan paradigm.

The result of these intensive and scholarly works will be to rigorously project Indic view points in a researched and strong manner and strengthen Indic women through their own voices. 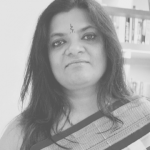