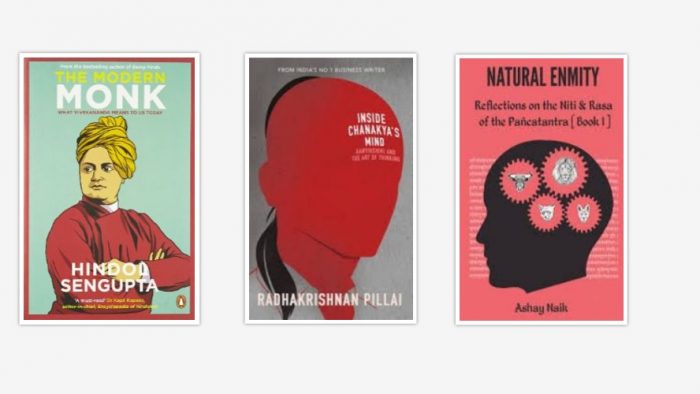 Indic Academy announced the launch of three books in the year 2016-17 and hosted nine book launch events across seven cities. 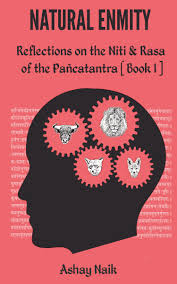 Indica Mumbai hosted the book launch of “Natural Enmity – Reflections on the Niti & Rasa of the Pancatantra” authored by Ashay Naik. The event was held on 24th January 2017 at the Vidya Nagar Somaiya Campus in Mumbai. The book launch was followed by an Indic Chat between Ashay Naik and eminent Sanskrit scholar Prof Gauri Mahulikar, who served as the  head of the Sanskrit Department in the University of Mumbai. 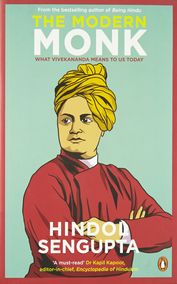 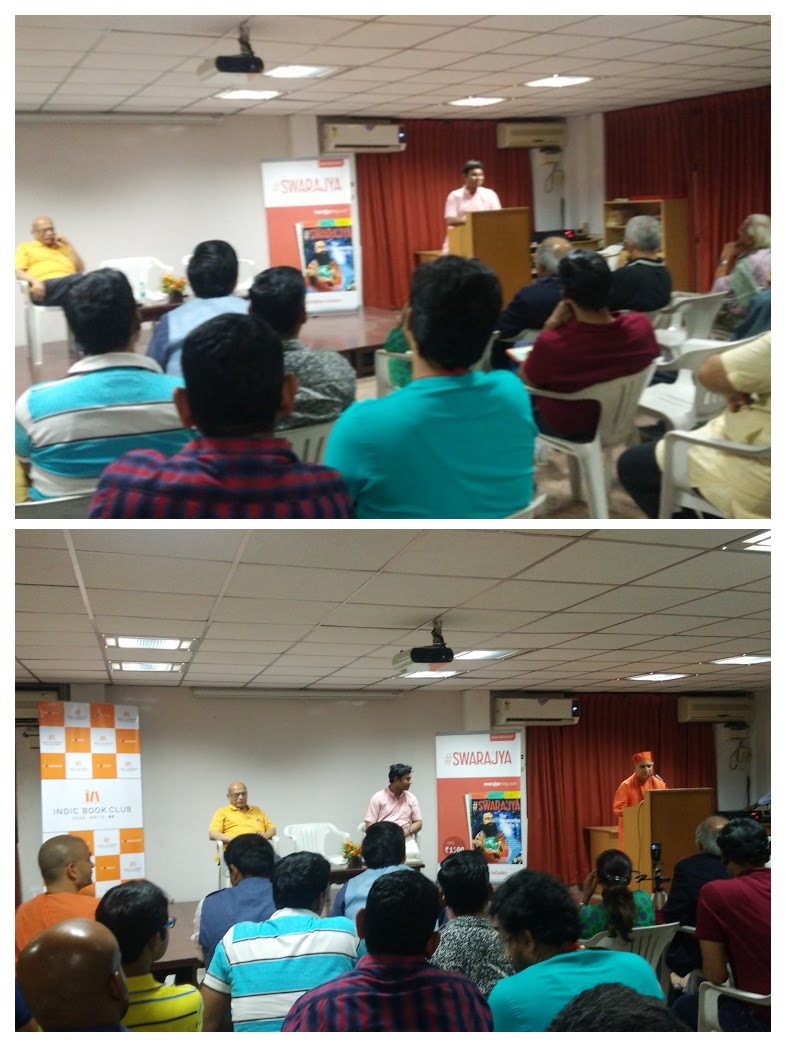 In the month of February, Indic Academy hosted the book launch of the “Inside Chanakya’s Mind” authored by Dr Radhakrishnan Pillai and “The Modern Monk” authored by Hindol Sengupta.

On 12th February 2017, Indica Hyderabad hosted the book launch of “The Modern Monk”at the Sri Rama Krishna Mutt, Hyderabad. Hindol Sengupta’s book was released in Hyderabad with the blessings of Swami Jnanadananda and Swami Bodhamayananda, in the presence of retired bureaucrat and Sanskrit litterateur Dr K Aravinda Rao. 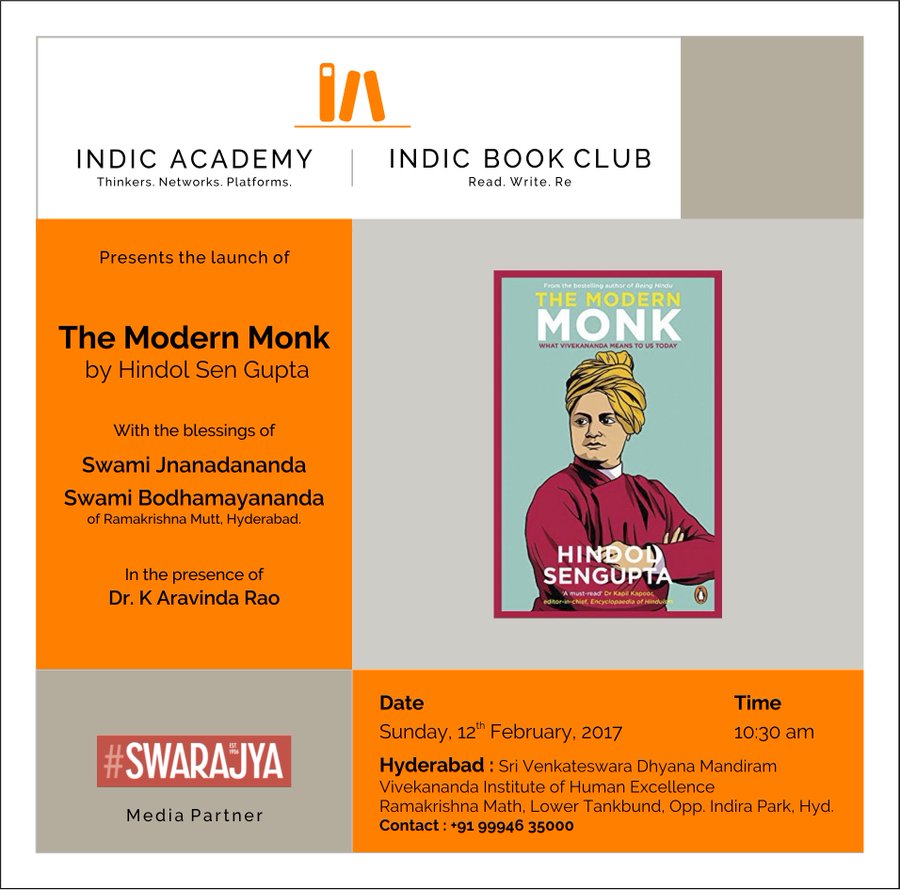 The book release of “Inside Chanakya’s Mind” was organised by Indica Hyderabad at the Platinum Jubilee Auditorium, Osmania University Campus on 12th February 2017. 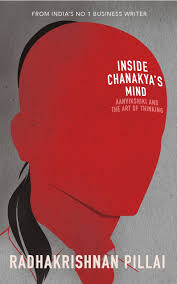 On the 25th of February, Indica Coimbatore hosted the launch of author Hindol Sengupta’s book “The Modern Monk” at the Sri Ramakrishna College of Arts & Science. The book launch was followed by an informative talk by the author and interactive Q&A with the enthusiastic audience. 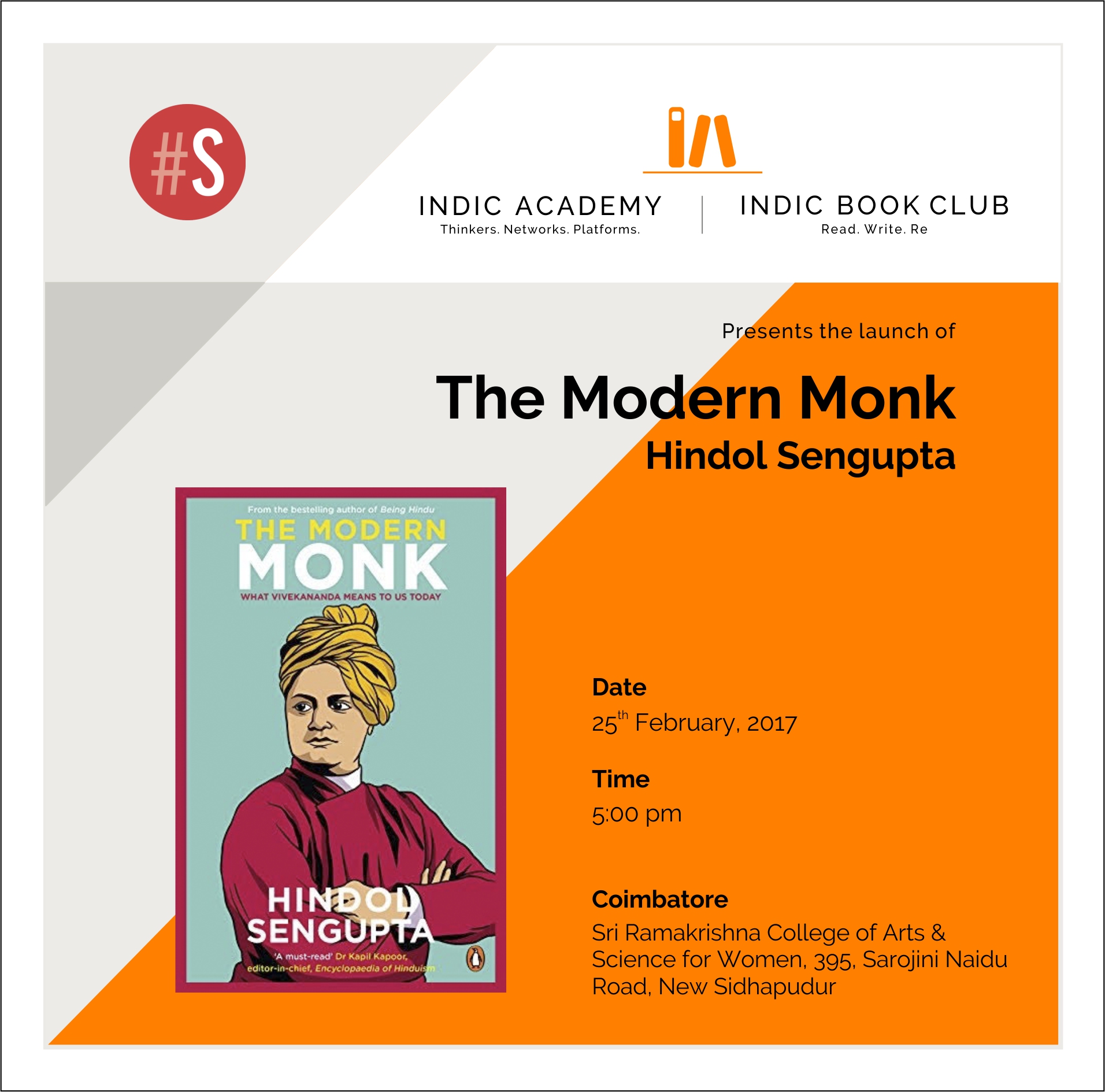 Indica Pune hosted the book launch of “The Modern Monk” authored by Hindol Sengupta at the Bhandarkar Oriental Research Institute on the 4th of March 2017. The book launch was followed by a talk by the author on his latest book and an interactive Q & A with the audience. 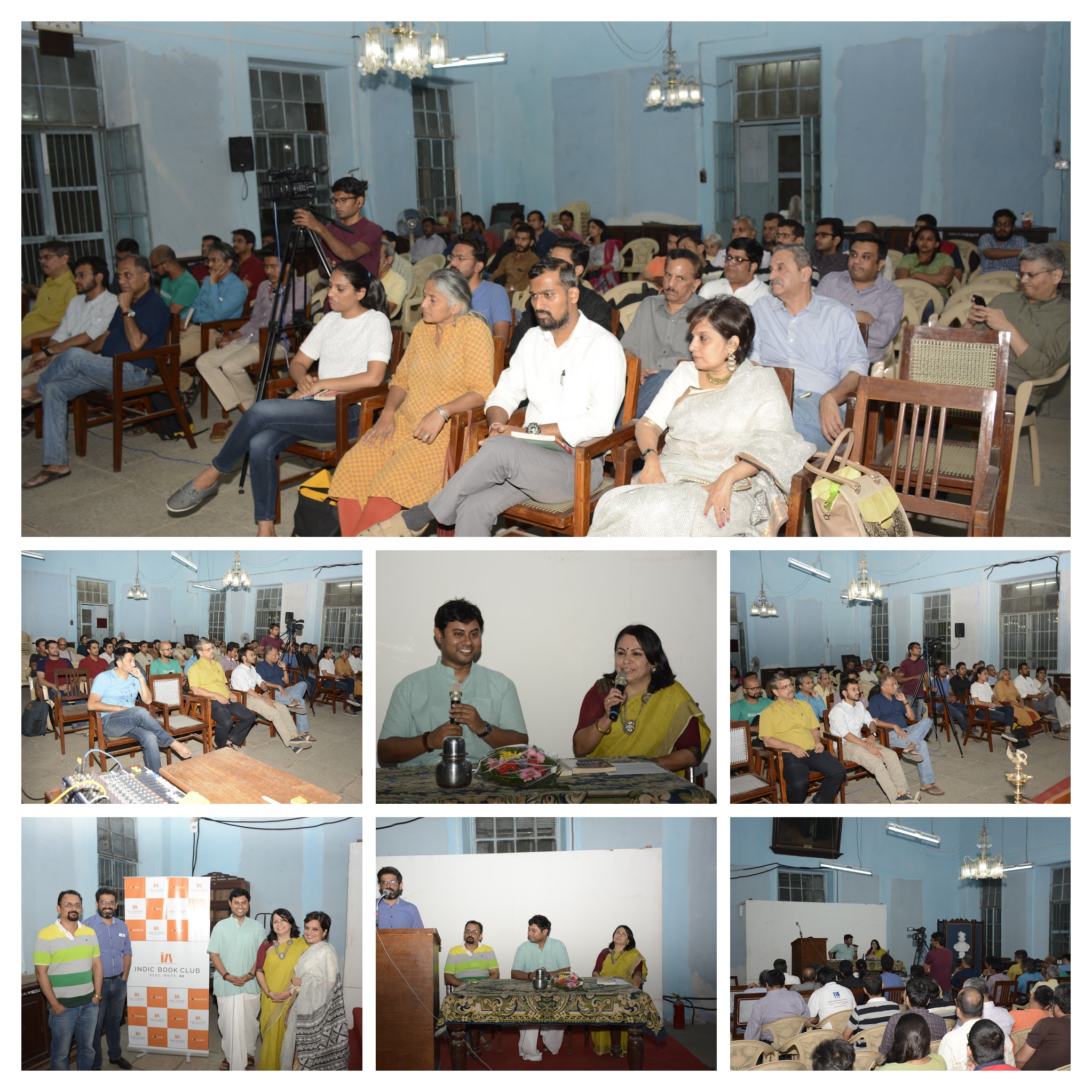