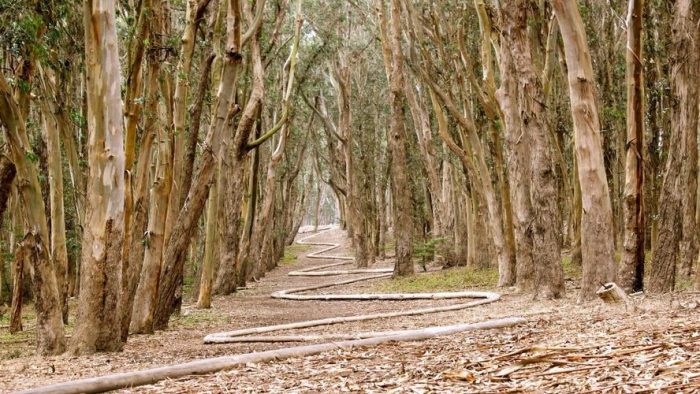 Indic Academy’s Inter-Gurukula University Center is pleased to announce a Conference on Indic and Pagan Environmentalism in January 2020 at Hyderabad.

At the conference, Indic Academy is also pleased to launch Indic-Pagan Sculpture Park at Hyderabad. The sculpture park will comprise of Land and Environment Art installations by artists from around the world inspired by the reverence Indic and Pagan traditions have towards nature.

Indic: By ‘Indic’ we mean the entire cultural complex made up of Vedic , folk ,tribal traditions and non-Vedic (Buddhist and jain) traditions of India.
Pagan: Pagan cultures are the animist, pantheistic and nature-worshipping religious traditions of the world including the Indian traditions with these features.
Environmentalism: Our use of the word “Environmentalism” instead of “Ecology” is deliberate. Ecology is either the discipline of Ecology as a branch of Biology or the actual environment, flora and fauna etc of a place. If we want to refer to a worldview, a philosophy, a point of view, an ideology, in favor of ecology or environment it must be called “Environmentalism”. We would like to focus on Eco-friendly, Environment-sustaining worldviews and ideologies inherent in Indic and Pagan cultures, texts and traditions. Hence the title “Indic and Pagan Environmentalism” 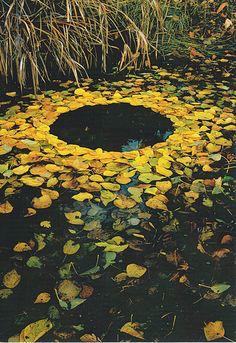 The attention towards the value of the pre-modern /traditional cultures towards Eco-friendly and Environment sustaining thinking has been recognized right from the moment the world awoke to the ecological crisis manifest in several different forms including climate change. But it is Lynn Townsend White Jr’s “The Historical Roots of Our Ecologic Crisis (1967)” that has been the watershed in this realization. His lecture on December 26, 1966 at the Washington meeting of the American Association for the Advancement of Science was later published in the ‘Journal of Science’ in 1967. White marked the Industrial Revolution as a fundamental turning point in our ecological history. He suggests that at this point the hypotheses of science were married to the possibilities of technology and our ability to destroy and exploit the environment was vastly increased. Nevertheless, he also suggests that the mentality of the Industrial Revolution, that the earth was a resource for human consumption, was much older than the actuality of machinery, and has its roots in medieval Christianity and its attitudes towards nature. Citing the Genesis creation story, he argued that Judeo-Christian theology had swept away Pagan animism and normalized exploitation of the natural world. He says,

“In Antiquity every tree, every spring, every stream, every hill had its own genius loci, its guardian spirit. These spirits were accessible to men, but were very unlike men; centaurs, fauns, and mermaids show their ambivalence. Before one cut a tree, mined a mountain, or dammed a brook, it was important to placate the spirit in charge of that particular situation, and to keep it appeased. By destroying Pagan animism, Christianity made it possible to exploit nature in a mood of indifference to the feelings of natural objects.”

For an Indian reader, what is described in these words sounds very familiar, with a difference that the past tense in these words is present tense for them.

In another seminal work “Man’s Responsibility for Nature: Ecological Problems and Western Traditions” (1974) the author John Passmore uses the prevalence of Pagan animism in the ‘western societies’ and their ‘western tradition’ during their early or pre-Christian history as one of the defenses for ‘western traditions.’

Many Pagan traditions continue to thrive in different parts of the world and currently there is a renewed pride in the followers of these traditions particularly from the point of view their potential to contribute to the saving of the earth and nature. There are neo Paganist movements reviving the ancient Greko-Roman and other Pagan traditions that are extinct. European Congress of Ethnic Religions, was founded in June, 1998 as part of the World Pagan Congress. The organization’s name was the result of a day-long passionate debate. The words “Pagan” and “heathen” were rejected because of their perceived cultural associations with immorality, violence and backwardness. The word “polytheistic” was also rejected as an oversimplification. “Indigenous” was seen as satisfactory on a linguistic level but was voted down with regard to its established use by groups distinguished from European colonizers. Other suggestions were terms along the lines of “old religion” and “ancestral religion”. “Ethnic”, the Greek equivalent to the Latin Paganus in early Christian sources, was eventually agreed on. The words’ history and the connection to ethnology were things that appealed to the majority of the participants.

Pagan Federation declares Paganism as a World Religion. It published a statement on the Earth Day 2015 titled “A Pagan Community Statement on the Environment “. It is signed by 24 Pagan organizations, from around 100 countries.

The point is that Indic folk and tribal traditions that survived for millennia and continue to live vibrantly, through ‘Hinduism’, the cultural complex to which they contributed their features immensely while retaining their individuality, of course, with the influences of the other members of the cultural complex, did not get due prominence in all these global discussions on the potential of Pagan/indigenous/ethnic religious traditions towards the contemporary environmentalism. 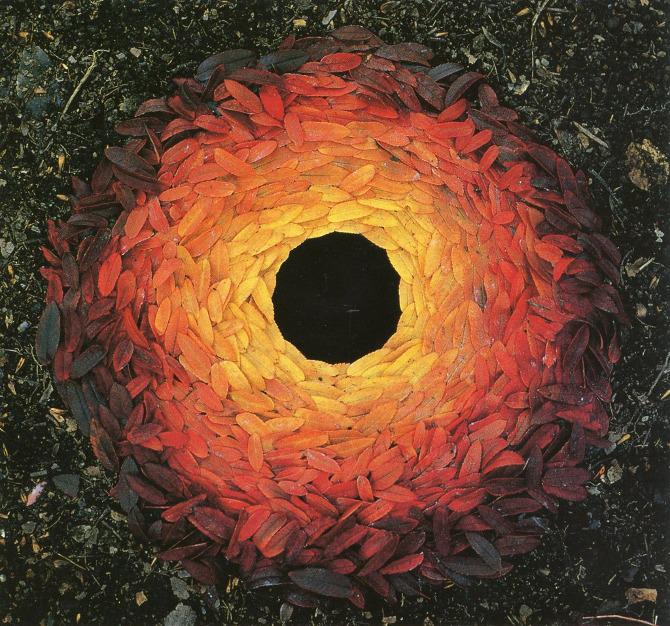 Indic Academy’s Inter-Gurukula University Centre is proposing to organize a conference on “Indic and Pagan Environmentalism” to reclaim this due prominence and to join the global efforts in the direction of repairing our environment and saving the earth, by bringing Indic and other Pagan traditions on to the same platform.

The conference is aimed at highlighting the potential of the other components too of the Hindu cultural complex to the resolution of the present ecological crisis, to a healthy eco-friendly life and to the prosperity of humans through the prosperity of nature and the earth. As such, the conference would like to focus on the environmentalist aspects of the most prominent and the well-recognized component of the complex, namely, the Vedic tradition.

The non-Vedic components of the Indic cultural complex such as the Buddhist and the Jain too form the main focuses of the conference.

In the process, the conference will create a great opportunity to discuss the commonalities among and the distinctions of the Vedic, folk and tribal components of the Hindu cultural complex at one level and the commonalities among and the distinctions of the Hindu cultural complex and the non-Vedic traditions such as the Buddhist and the Jain traditions at the other in the aspect of the environmentalist spirit and ideas. More particularly this will be an opportune occasion for a comparative study of all these Indic traditions with the worldwide Pagan traditions in the aspect of environmentalism. Such a study will pave the way for (demands for ) a radically new curriculum for the discipline of Comparative Religion which currently (a) covers only the living organized religions (b) does not cover extinct religions (c) does not cover the currently living ethnic/indigenous/Pagan religions (d) does not cover the comparison of extinct or living Pagan religions with the living organized ‘religions’ (cultural complexes) like Hinduism. (Nagaraj Paturi, the Director, IGUC included comparison of extinct or living non-Indic Pagan religions with Hinduism in the Comparative Religion curriculum designed and taught by him during 2007-2009 at FLAME School of Liberal Education) .

Study of Pagan environmentalism will also contribute fresh ideas to “Religion and Environmentalism” which is an emerging interdisciplinary subfield in the academic disciplines of Religious Studies, Religious Ethics, the Sociology of Religion amongst others, with environmentalism and ecological principles as a primary focus, since currently even in this field, only the living major/ organized religions are being focused upon. 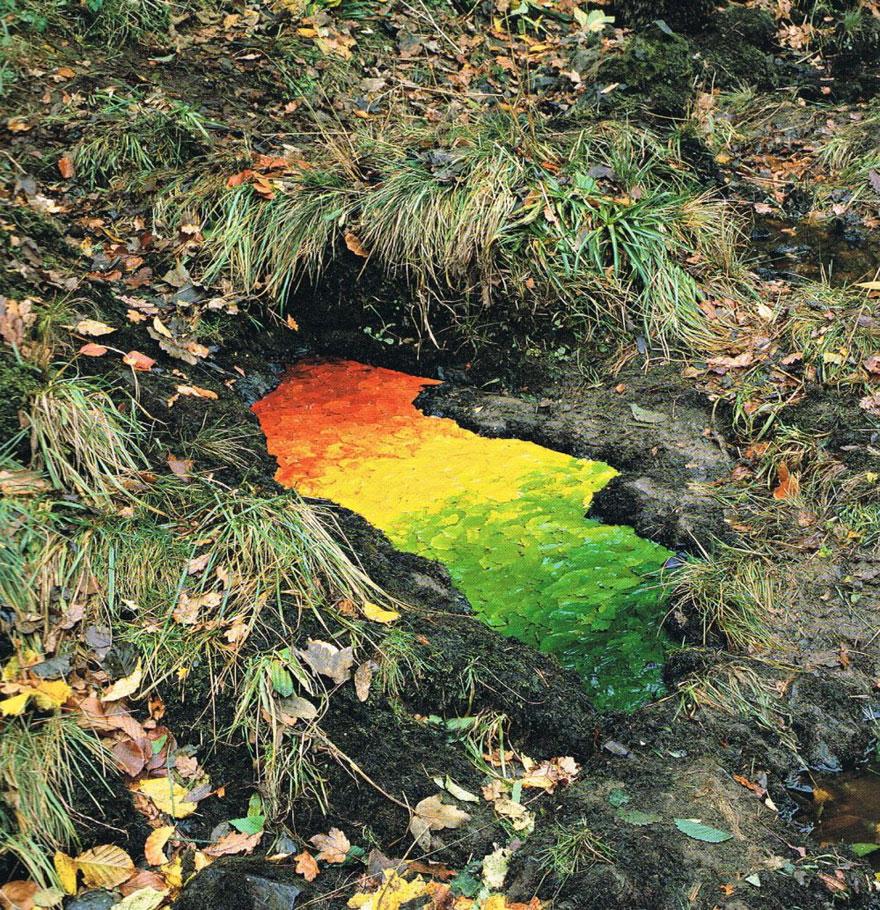 One of the consequences of environmentalist awareness is the critique of modernity and Science and Technology. It is against the nature-dominating, nature-controlling and nature-exploiting attitude in the contemporary Science and Technology and its potential to destroy nature and its responsibility for the present ecological crisis. This is different from the approach discussed earlier which is for Paganism as nature-friendly and against Christianity for its anthropocentrism. Masanobu Fukuoka, Graham Bell, Bill Mollison and Robert Hart are an example of such critics of modernity and Science and Technology. Another stalwart among Eco-philosophers, Henryk Skolimowsky, in his Technology and Human Destiny (1983) comes up with a highly systematic critique of the contemporary S & T for its anti-environmentalist worldview foundations. In this context , it may not be out of place to observe that it is this critique of modernity and S & T, that truly deserves to be called ‘post-modern’ since it is this that truly questions , point out and moves away from the worldview fundamentals and foundations of modernity; what is being now called as ‘post-modern’ is in fact more modern than the modern , and continues all the fundamental features of modernity such as its anti-religious , anti-traditional , anti-past etc. , as such is just ultramodern and does not deserve to be called as post-modern. Whereas the environmentalist critique of modernity is a true disruption of modernity.

Coming back to our point, the works of Masanobu Fukuoka, Graham Bell, Bill Mollison and Robert Hart etc. lead to what is called as perma-culture, a new life- style movement based on this anti S & T environmentalism.

The anti S & T nature of perma -culture can be noted in the shifted principles of Natural Farming founded by Fukuoka. Fukuoka, who was once a scientist at Yokohama Customs Bureau shifted to Natural Farming . He lays out what he calls the “four principles of natural farming” as guidelines for any one who wants to try to create a natural garden, in his book, One Straw revolution (1978, 33-34). These are: 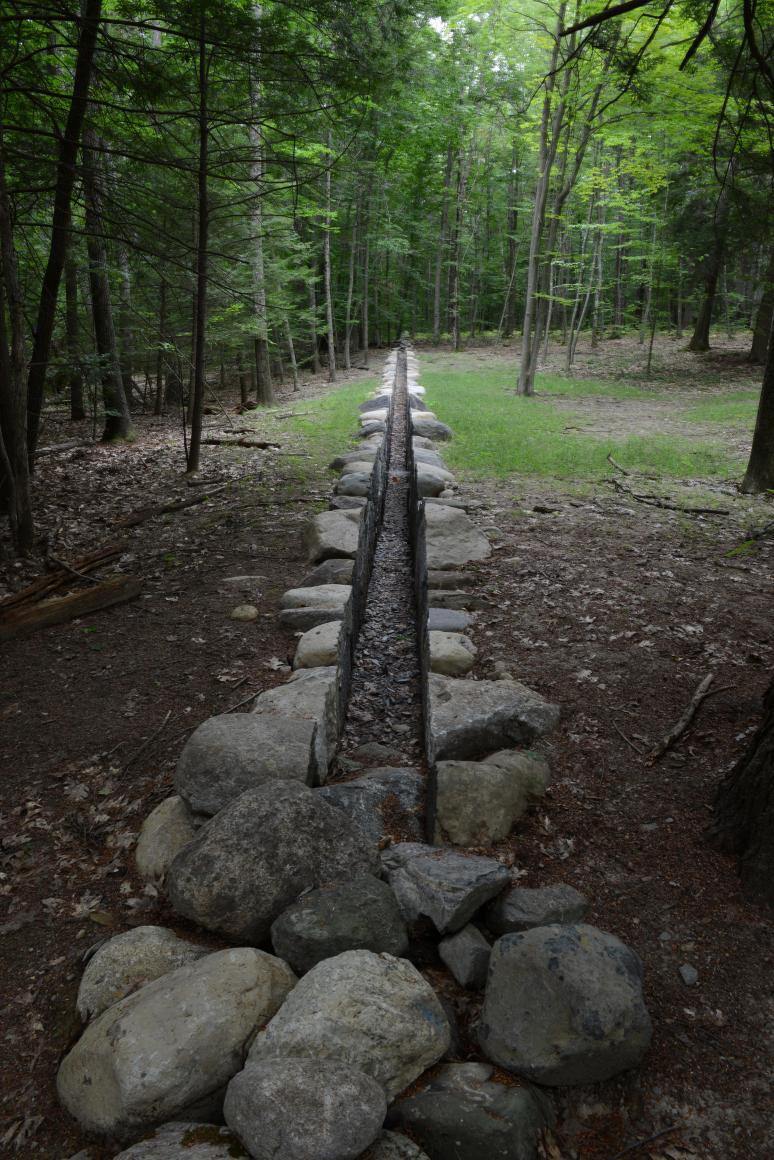 Vedic Worldview, the Indic forerunner of the contemporary balanced environmentalism 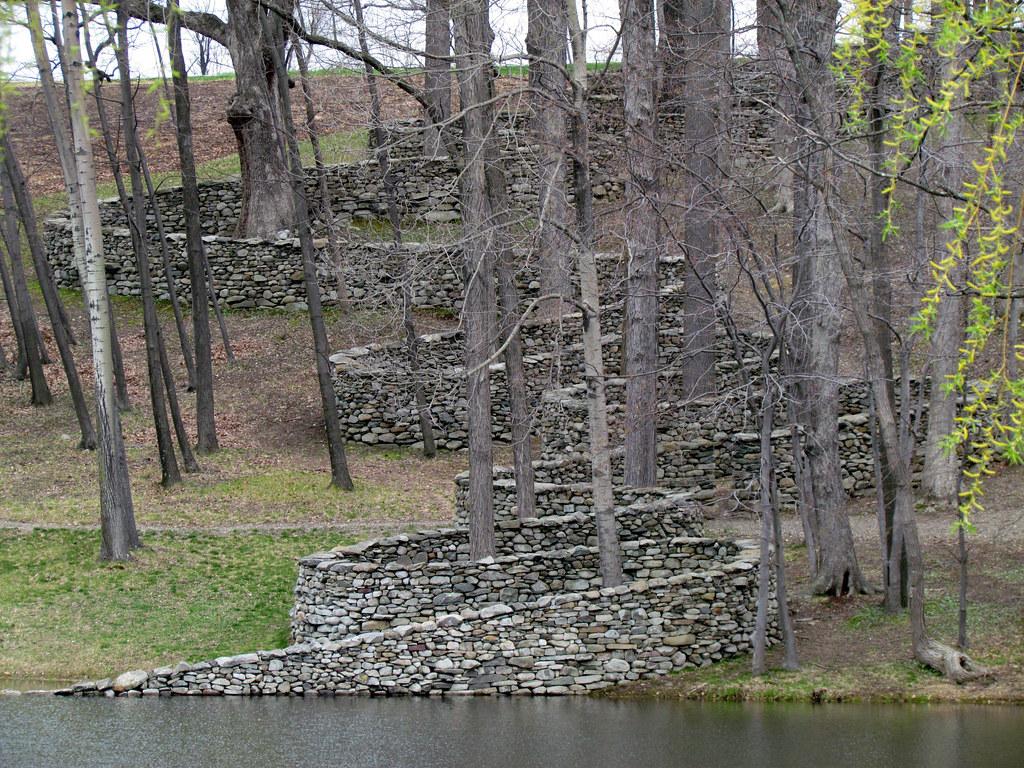 The conference is intended to cover all these environmentalist aspects of the Indic Vedic , non-Vedic ( Buddhist, Jain), folk and tribal Pagan traditions alongside those of the Pagan traditions of the other parts of the world.

For more information, refer to this brochure.