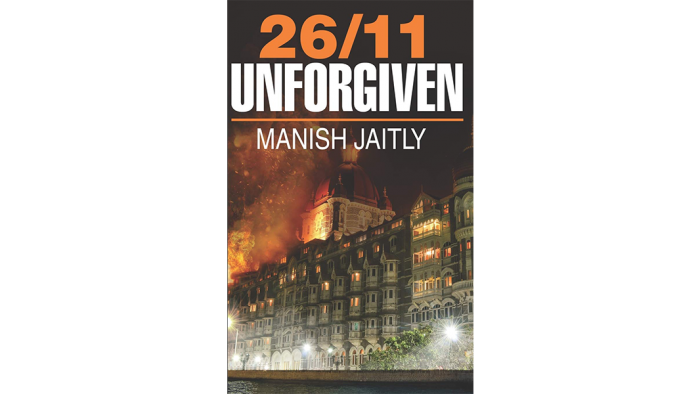 Indic Academy announces the publication of the book “26/11 Unforgiven”, authored by retired army officer Manish Jaitly. The protagonist of this fiction is Vikrant Maheshwari, an entrepreneur in Mumbai who unfortunately happens to be at the Taj on the evening of 26/11 and ends up losing his wife and daughter to the bullets of terrorists. Fighting against all odds, Vikrant initially believes that the government will do something to avenge the death of his family and hopes for justice to be done. However, few members of the ruling party conspire to shift the blame elsewhere and shield the actual perpetrators instead. Even as Ajmal Kasab was saying that ten men who carried out the 26/11 attacks in Mumbai were Pakistani terrorists, some politicians of the ruling establishment were calling it an ‘RSS Conspiracy’. Hurt and let down by the justice system, Vikrant decides to take matters into his own hands and plots his revenge.

The author of the book, Manish Jaitly, retired as a Lieutenant Colonel after serving for more than 20 years in uniform. Most of his military service was in J&K. 995, he volunteered to serve in Siachen Glacier. Apart from the glacier, he has also seen action against Pakistan in Uri, Akhnoor and Gurez sectors. During the Kargil war, he was deployed in Baramulla. He has also seen action against the Chinese in Ladakh Scouts. Apart from J&K, he has also served in Rajasthan, Punjab and has had a stint in Army Headquarters as well. He retired from the army in Jan 2012. An alumnus of IIM Ahmedabad, Manish Jaitly has worked in the corporate sector for a few years before quitting his job to pursue his passion for writing. His first book ‘Oh My Gods!‘ was based on the famous JNU episode of 2016.

You can click here to purchase the book “26/11 Unforgiven”.