The Other Hidden Heroines In Indian History 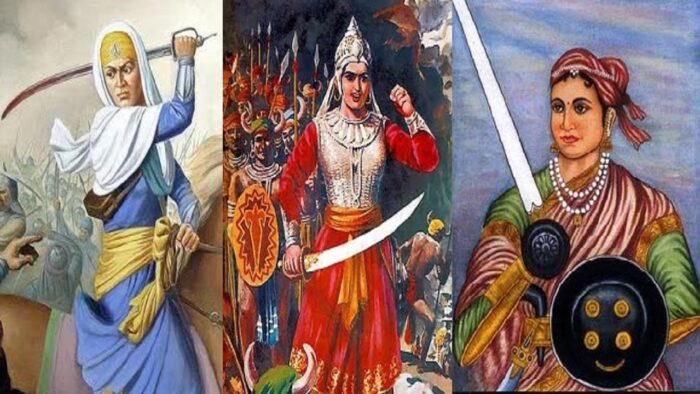 “What’s in a name? That which we call a rose by any other name would smell as sweet.” Shakespeare certainly had a right to his opinion but names, like words, are very important.

Rarely in Germany or Russia are children given the names Hitler or Stalin, because of the brutally horrible offenses those rulers committed. Yet in India, such practices are sadly all too common. A whole generation of children is being introduced into the world with names that reflect the most painfully damaging times in India’s history. We do, however, see the names of brave men who fought to protect the motherland from the Mughals, and this is a wonderful thing. We, as a culture though, are leaving an important element out of the name-giving process: The many brave women of India who fought the Mughals and other invaders. The triumphs of India’s courageous women who sacrificed as much as their male counterparts should be known with equal measure and their names should be recalled with as much prestige and honor.

Throughout India’s long and diverse history, there have appeared countless women who have reached the pinnacle of heroism with their selfless, intelligent and courageous actions and they should be remembered by the present and future generations.

The great women of India’s past

One such name that could and should be given proudly is Chand Bibi, who died a martyr. She was the queen of Bijapur and met her end fighting Mughals whilst defending Ahmednagar. She was known as “The Invincible lady of Ahmadnagar,” for her brave and wise leadership of the defense of Ahmadnagar. The writer Abu Fazl penned that, “Chand Bibi appeared with a veil on her head. She got guns to be brought to bear on the assailants, and stones to be hurled at them, so that they were repulsed in several repeated attacks.” She never gave up or surrendered and saved Ahmadnegar from the Mughals. If not for her bravery and valor, who knows the damage that the Empire of Akbar could have inflicted upon the nation? Should not her name be remembered in the names that are bestowed upon our daughters? 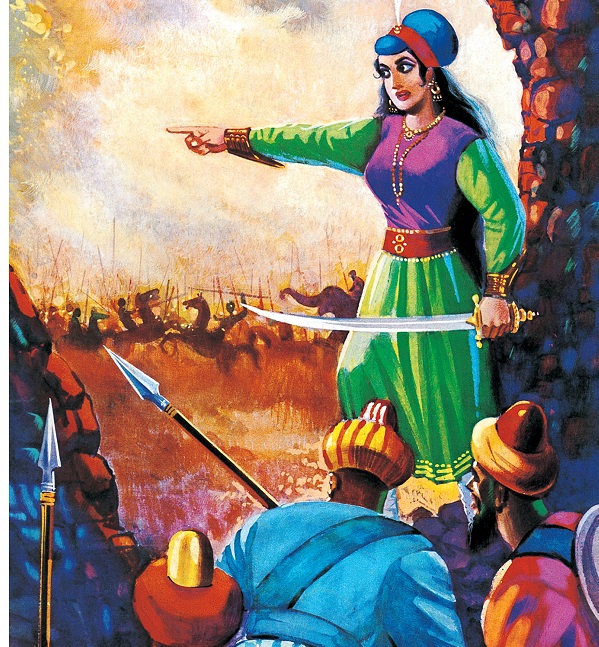 While addressing the topic of besting the Empire of Akbar, let us recall here the life of Queen Durgavati, who thrice defeated Akbar! Rani Durgavati endured a long struggle to take her throne, and yet she persevered, becoming one of the most important people in Indian history. Queen Durgavati took it upon herself to save the great names and legacies of those who refused to submit to violent Muslim aggressors.

It was Queen Durgavati who defeated the notorious Malwa ruler Bajbahadur. Beyond that event, history recalls how she alone stood up to the Mughal emperor and the entire army! Imagining it today seems to not do the story justice, since in those days the Mughal army was known for the kind of barbarity that is seen today in the soulless acts of ISIS. Then too, the size of the army meant everything, since there was no “America and F15’s” to call in when needed. Add to that the horror that awaited any captured woman, yet she never thought of defeat as an option. She also protected and encouraged the great art of India, which flourished under her reign. Surely her name should flow from our lips as we call our children to our side, and present them to the world.

The valiant Rani Tarabai, the queen of the Maratha Empire, was a vigorous leader who instilled patriotism and courage in her people against all invaders and enemies. She and her army fought in Maharashtra against the dreaded Mughals, and she even lead a brave group of warrior women who were dressed in special saris against her people’s foes. Tarabai was known for having the power to lead with great success and she was very knowledgeable about military strategy and cavalry movement in particular. Tarabai is one of the most honored women in the history of India.

The martyr Bibi Dalair Kaur died while fighting the vile Mughals alongside 100 female Sikhs, and yet her praise worthy name is not heard with the frequency or the reverence that it deserves. In fact, history shows that while Mughals were shouting about the greatness of their god before attempting a senseless slaughter, Bibi Dalair Kaur stood firm against them and became one of the most dominant names in the history of the Sikh religion. When Wajir Khan’s army broke through the walls of the fort and saw Bibi Dalair Kaur and her 100 armed women warriors, each dressed in traditional Sikh garb, the enemy soldiers stopped in their tracks, surprised to see all women defenders. Wajir Khan yelled and called his soldiers cowards and said to capture the women and do what they wanted with them. Bibi yelled back that the women were the hunters that day and dared them to come and try to take them. When the soldiers came forward, Bibi and her one hundred killed many of them and the rest retreated. Later, Bibi and her warriors were all killed by canon fire. She gave her life for the good of India, and her courage cannot be overstated.

The same is true of Keladi Chennama, who was the last hold out against the mighty Mughals. The history books tell of how she bested Aurangzeb, yet where is her name upon the birth certificates of today’s youth? She was the Queen of Keladi Kingdom in Karnataka and she practiced the Lingayat religion.

She did battle against an oppressor who named himself “ruler” or “conqueror of the whole world.” This same mindset is seen today, of course, in the eyes of radical Islamic savages who continue to change their name based on the amount of land that they take by plunder. The same enemy that we face today with all of our high tech weaponry, this lone, brave woman faced with unwavering courage.

Keladi Chennama, aside from being one of most valiant fighters of her time, was also known to be a very holy woman to whom piety mattered a great deal. She was also very astute, and was often sought out for her wisdom and logic based advice. This strength of mind was seen in the fact that even when threatened by a terribly foreboding army, she never once questioned her decision to help those who needed it.

Where also is the name Rani Padmini of Chittorgarh who was sought after by the Sultan of Delhi, Alaudin Khilji? More savage than human, Khilji and his army were master spies who used wine and comradery to infiltrate and thus defeat his enemies by slyness as much as might. He even used marrying into the families of potential enemies or threats as a way to get a stronghold, yet such a threat as this was met with the solid will of just one brave woman. When her people needed her the most, she was there, standing strong. 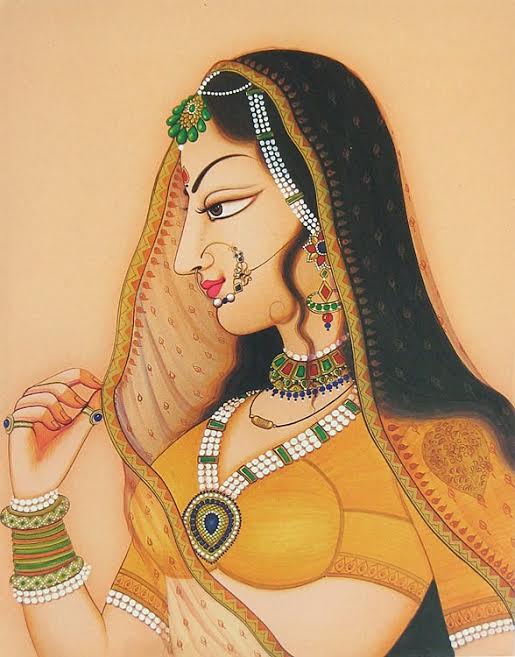 Still, in the end, this lead to the capture of her beloved husband, Ratansen, and one of the great moments of pain and sorrow in her life. She was captured later, only to be freed by the very soldiers who were charged with keeping her imprisoned. In the end, Rani Padmini and the women in her entourage burned themselves to death when the Sultan of Delhi conquered their fortress so he could take her as his wife. She is remembered by the people of India for her beauty as well as a brave and selfless defender of Indian heritage against brutal enemies who destroyed everything in their path in order to take whatever they desired.

These daring women of India, each with unique talents, each living in different areas of the country and each practicing different religions, stood up to defend Mother India from violent and barbarous invaders who were focused only on domination and destruction. These magnificent female leaders did whatever it took, including self-sacrifice and braving death, to fight off those who attempted to erase India’s heritage from the face of the Earth. By keeping the names of these heroic women in the names of our daughters, and on monuments, buildings and streets, we keep the memories of their gallantry and fearlessness alive forever.