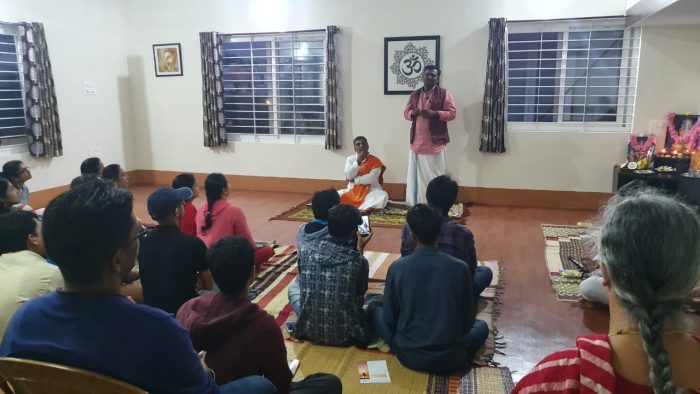 Shri Vishwajith, coordinator, Indica Yoga shared the summary of the chapters that were recited –  that every human action is directed towards seeking happiness directly or indirectly and spirituality is the means for lasting happiness is generally accepted. But many seekers assume that a spiritual life would necessarily involve rejection of an active worldly life and retreating into a monastery or monk-hood. 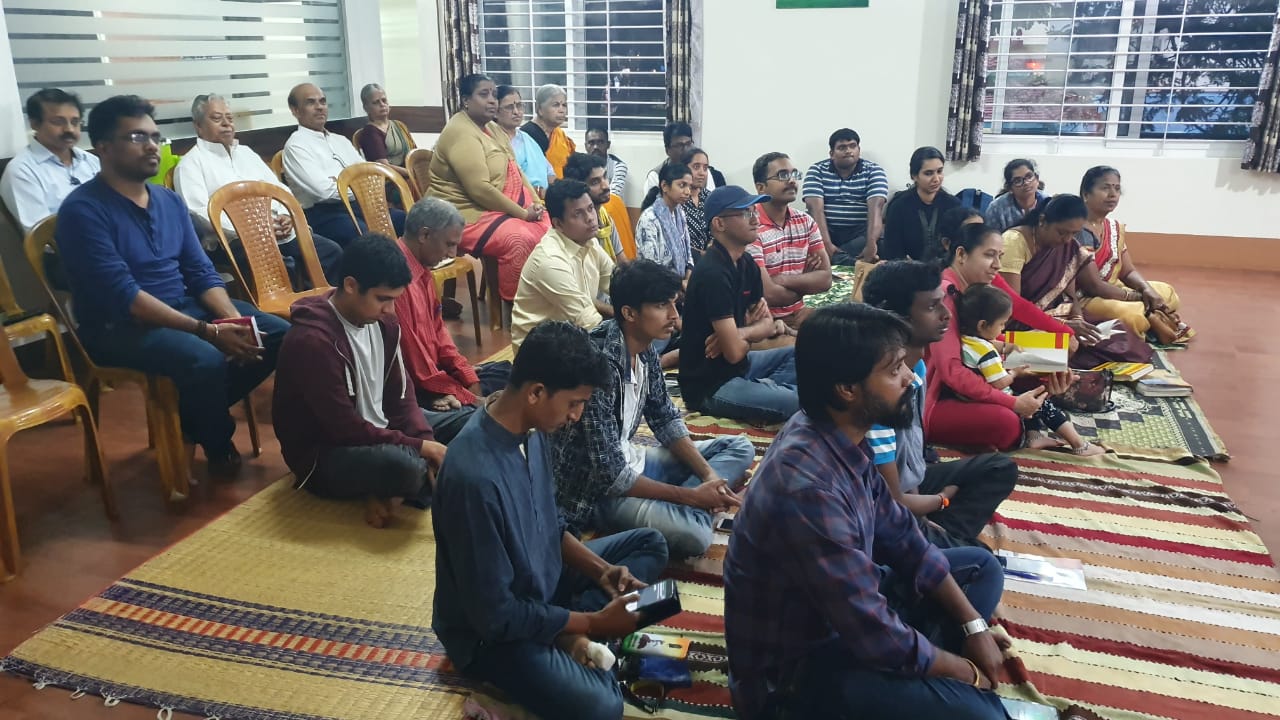 However, the fifth chapter of the Gita clears this misconception by assuring that all those who are caught in commitment chain of family-work etc. can still pursue their spiritual journey with equal degree of success as a renunciate, if not more. Gita singularly highlights the value of an action done with a sense of offering to Ishwara with utmost dispassion. Continuing further, Shri Krishna says, in the sixth Chapter “na hi kalyana-krit kashcit durgatim tata gacchati” – ‘the doer of the good will always be taken care off’ in their spiritual journey. The same chapter also addresses the challenge of maintaining the steadfastness of the mind by suggesting various means and practices of gaining focus and mastery of the mind. 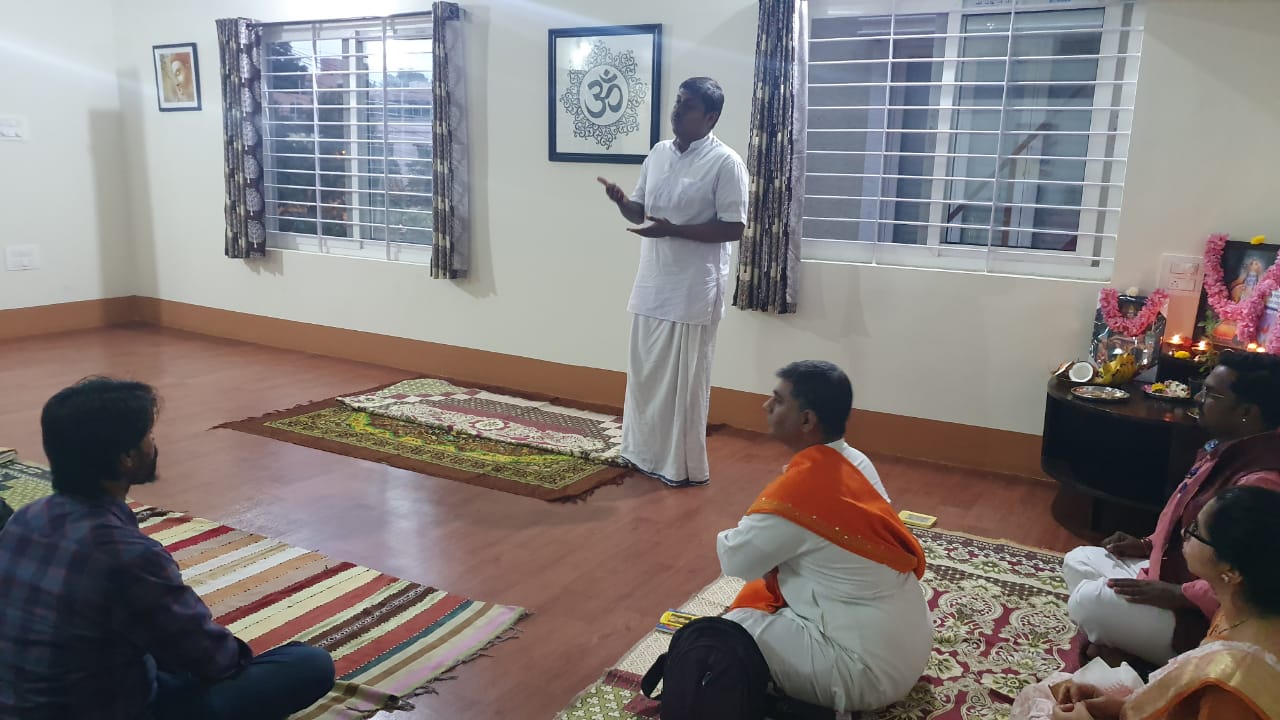 Shri Shankara Kumaran expressed the need to understand Shri Krishna in his complex and comprehensive form as the puna avatara to be able to appreciate the teachings of the Gita even as he spoke on the relevance of Gita in the context of day to day living. Shri Subramanian highlighted the importance of Gita for Yoga practitioners bringing out the understanding of each chapter as a yoga signifying a specialized means of attaining the divine. He also explained the need for developing unconditional love towards the Divine as a means for purifying the mind. He concluded his address by suggesting some simple tips and methods to study, understand and apply Gita in life. 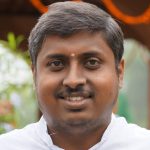