Call For Papers: The Syncretic Spread Of Indic Traditions 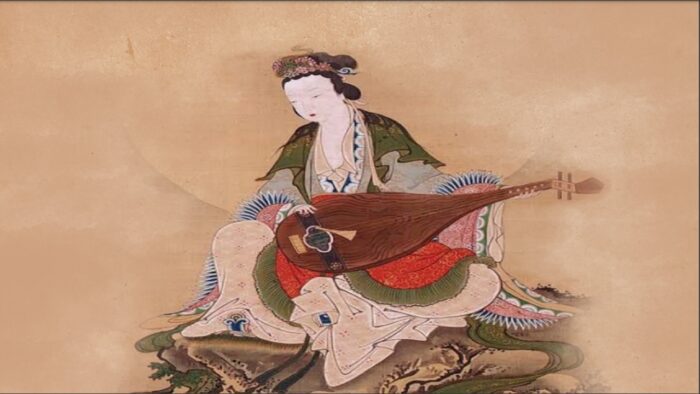 Foreigners who come to India are often astounded by the diversity of the Indic traditions. As has been repeated often, we have crores of devatas, one for each individual. Each jati within each locality have their own unique set of practices and traditions. Our acharayas, from very early on, seem to have recognized and understood that there are as many ways to happiness as there are people in the world and every path, every incident, can lead one to happiness. And thus, a myriad of different traditions flourished in India, each suited to different human psychologies.

Equally fascinating as the diversity of the Indic traditions is their breadth of spread. The Buddhist traditions, for example, are to be found across the length and breadth of Asia, from Northern Mongolia to China to Japan and all the way down to Southeast Asia. Each of these regions have their own kind of Buddhism, adapted to their respective cultural environments. Similarly, Hindu devatas, as well as the stories and rituals associated with them, have dispersed beyond India to countries as far as Cambodia and Fiji, assimilating themselves into the local culture.

When one compares the dispersion of the Indic traditions to the spread of Islam and Christianity, one notices something extraordinary. The Christianization of Europe took centuries and took a massive amount of institutional and state power (in the form of the Church and the monarch) to convert the whole continent to Christianity. Similarly, the Church sent waves of missionaries in a span of many centuries to convert and Christianize the Indian population but met with little success.

In contrast, Buddhism spread throughout China (it is often listed as China’s third largest religion after Confucianism and Taoism) through a few monks traveling from India. A Bodhidharma or a Nagarjuna was able to establish Buddhist paramparas in China with minimal state involvement. The same situation holds for the spread of Hindu devata traditions in Cambodia and Indonesia. There appears to be no large scale planned institutional effort to spread these traditions. For example, the Ramayana as well as Rama temples seems to have taken root organically in southeast Asia, without causing significant disruptions to the local culture. More importantly, the Indic traditions do not spread through conversion. Conversion is a misnomer when applied to the Indic traditions, because they are not theological doctrines that one converts into and believes in.

This is in stark contrast to Islam and Christianity, in which the state and religious authorities put forth massive amount of manpower and resources to convert a population. The process of conversion was more times than not, a violent process. It is also a process that inevitably results in the destruction and displacement of the pre existing cultural traditions that are viewed as false religion/idolatry by the Abrahamic religions.

Some interesting questions arise when examining the spread of  Indic traditions:

In today’s India, with political, caste, and religious factionalism threatening the pluralistic nature of our society, we urgently need answers to the above questions about the Indic traditions. Answering these questions a may give us the knowledge we need to coexist peacefully in the twenty first century.

We invite all Indics to submit their articles based on the above or similar themes centred around ‘The Syncretic Spread of Indic Traditions.’

The anthology will be curated by Mr. Shivakumar GV and Dr. Arvind Kaushik

Articles will be accepted in Word Format only in English submitted to editor@indictoday.com

The articles may be submitted as either quick reads (around 1000-1200 words) or as long reads (2000-4000 words). Selected articles from long reads will be published as a part of an anthology: ‘The Syncretic Spread of Indic Traditions’. The deadline for submission is January 15, 2023.

Please note that the last date for submission has been extended to March 31, 2023