Ayodhya Verdict: A Compilation of Evidences 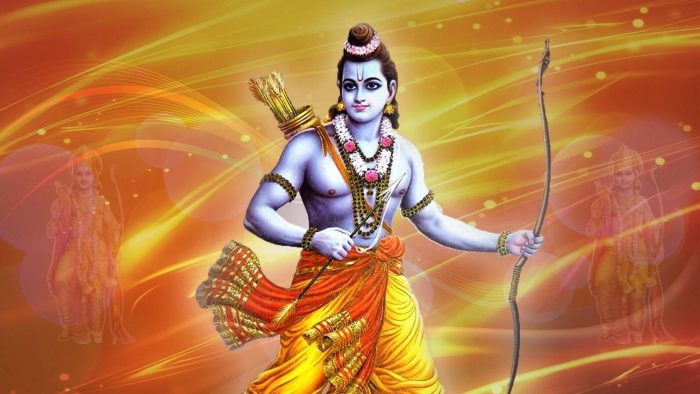 In this article, we attempt to give historicity to the five hundred years-long struggle to re-build Sri Ram Temple after its destruction. This excerpt is to be read along with the Hon’ble Supreme Court Judgment dated 9th November 2019 which can be found here in the Supreme Court of India Civil Appellate Jurisdiction (hereafter referred as “the Order or Order”) and references from various news sites as mentioned in the article as links.

The article primarily focuses on the major historical evidence that was presented to the Honorable Supreme Court which was pointed out by Ms. Jain in the said webinar.

The Ayodhya Temple Dispute or the Ram-Janma Bhoomi Land Dispute centers around a dispute between two religious communities; the Hindus & the Muslims, both of whom claim ownership over a piece of land admeasuring 2.77 acres in the town of Ayodhya (hereafter referred as “the Site”).

The events associated with the dispute have spanned the Mughal empire, Colonial rule, and the present Constitutional regime.

While the Hindus assert that there existed at the site, an ancient temple dedicated to Shri Ram, which was demolished upon the conquest of the Indian sub-continent by Mughal Emperor Babur, the Muslims, on the other hand, contend that the mosque was built by/ or at the behest of Babur on vacant land.

Claims by the Defendants

It would be pertinent to point out the claims of the Muslim Community in this case. A few defendants (Muslim residents of Ayodhya) in their written statements submitted to the Honorable Courts state that:

According to the written statement of the Sunni Central Waqf Board submitted to Honorable Courts:

In view of the above, Historian Smt. Meenakshi Jain highlighted the following points with respect to the claims of the defendants, based on the following classifications:

Apart from the above, there is numerous other official documentary evidence that refers to the site as the birthplace of Shri Ram.

F. Excavation by Archaeological Survey of India under the direction of Supreme Court

The Court in its Order on the matter observed that the archaeological evidence from the Archaeological Survey of India shows that the Babri Masjid was constructed on a “structure”, whose architecture was distinctly indigenous and non-Islamic.

Attempts by Marxist Historians to Misguide

Numerous such historians with no real knowledge about Babri Masjid tried to discredit ASI’s findings in front of the Allahabad HC, and mislead an entire nation for decades.

Now that the Supreme Court has ruled in favor of a grand Hindu temple in Ayodhya, whose groundbreaking ceremony will be conducted on 5th August 2020, it is extremely pertinent that we discuss the overwhelming evidence presented on this matter before the Honorable Courts.

Smt. Meenakshi Jain along with Shri. P. S. Narasimha has said that it is very important for all of us to know the arguments, and counter-arguments exactly as they were. We also need to know that despite the presence of so much material & documentary evidence, efforts were being made by vested parties to ensure that millions of Hindus would never be able to reclaim the title to this sacred site which they hold very dear. But as they say, Satyamev Jayate! Truth Alone Shall Prevail!

A humble attempt was made by Indic Academy to let the readers know the facts of this case in detail, so that we may all learn and benefit from it.
Jai Shri Ram! 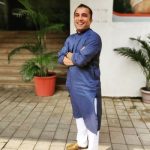